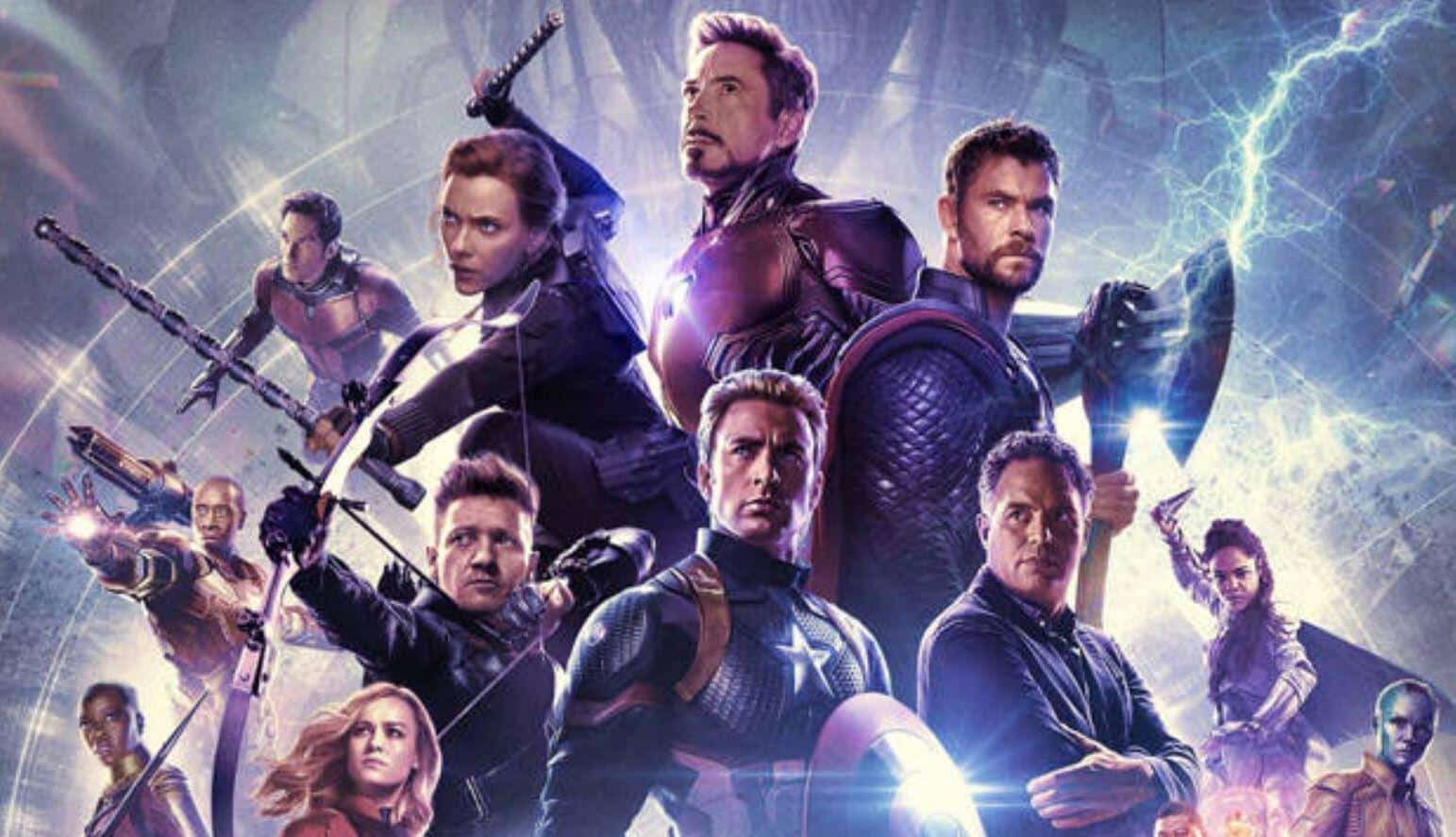 Phase Four of the Marvel Cinematic Universe seems to be moving forward, but many are still surprised that an Avengers film has yet to be announced. Last year’s Avengers: Endgame offered a satisfying conclusion for many of Marvel’s staple characters, leaving the door open for existing characters (like Captain Marvel and Black Panther) to be further developed while introducing new heroes to the heroic squad. It appears that one of the new Avengers will be She-Hulk, who is also set to appear in her own Disney+ series in the coming years.

According to a casting call from The Illuminerdi, a recent casting call was placed for She-Hulk, aka Jenifer Walters, which also described her as a “future Avenger”. They also revealed that “Marvel is looking for an actress with comedic chops in the 26 to 34-year old age range. They’re also leaving the casting open to all races.”

This casting call revealed a lot of intriguing subtle details. The fact that they are looking for an actress with comedic chops has me excited, as a lot of Marvel’s female characters have not been utilized enough as comedic relief. Both Black Widow and Captain Marvel are deathly serious in the pursuit of their respective missions, so giving She-Hulk more of a personality bodes well to creating a deep character.

The news of She-Hulk being a future Avenger also sets an interesting precedent, as it reveals that the Disney+ Marvel series will likely play an integral role in The Avengers. While I would assume that Bucky and Sam (aka the new Captain America) will play a strong role in a future project, but it will be interesting to see what other Disney+ characters get a chance to join the heroic team.

Are you excited for She-Hulk joining The Avengers? Let us know in the comments!