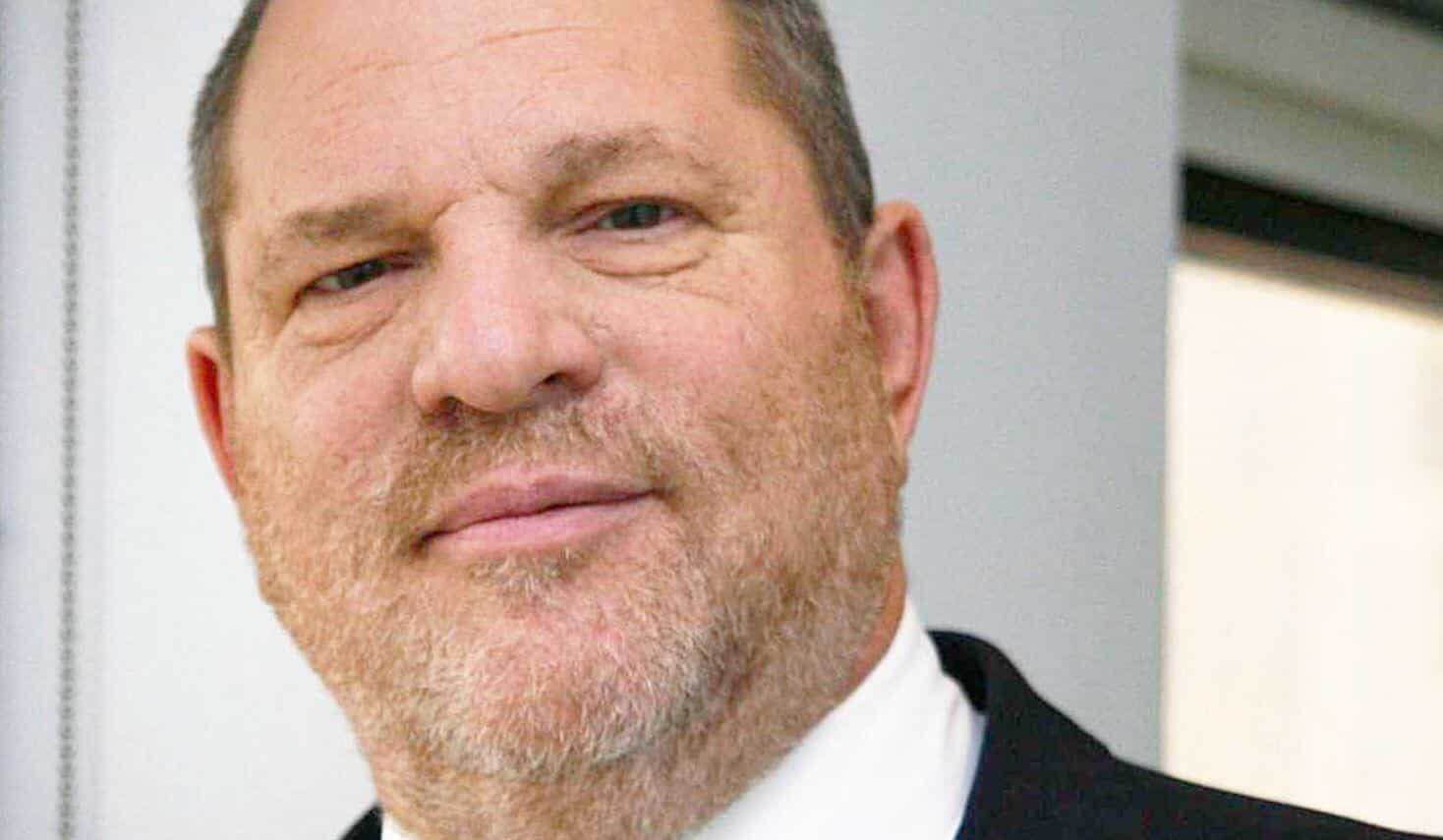 The Harvey Weinstein chronicles have had a lasting impact on entertainment industries, with Weinstein’s horrible actions leading to the start of the #MeToo Movement. Weinstein, who had become synonymous with award-chasing films with his production company, was a major figurehead in Hollywood, using his power and resources to sexual assault and abuse dozens of actors. After years out of the industry, Weinstein is finally being punished for his crimes.

According to the New York Times, Weinstein was dealt a guilty verdict for felony sex crimes and rape but was also acquitted for predatory sexual assault. He is expected to be sent to jail to await his sentencing.

“Harvey Weinstein has finally been held accountable for crimes he committed”

These results are sure to leave many with mixed emotions. It is satisfying to see him convicted for some of his heinous actions, but to see him acquitted for the most serious punishment is a disappointment. Considering the vast amount of claims laid against him, both legally and from open testimonies, it’s clear that Harvey was guilty of all charges and should be punished accordingly.

What the Weinstein saga further exemplifies the dangerous power dynamics that exist in Hollywood and most workplaces. Throughout history, traditional hierarchies have allowed men to exploit their workers through abusive demands, using their power to an unlawful degree. The fact that this practice was commonplace in Hollywood throughout its history is incredibly problematic, but I am glad that the #MeTooMovement was effective at spreading more awareness about the issue.

I hope Weinstein’s punishment will help further a new era of Hollywood where these abuses won’t occur, with that also likely having a trickle-down impact on other workplace settings. We send our best wishes to Weinstein’s victims and all victims of abuse.

How do you feel about Harvey Weinstein’s sentencing? Do you think the Hollywood industry will be changed for the better? Let us know in the comments!