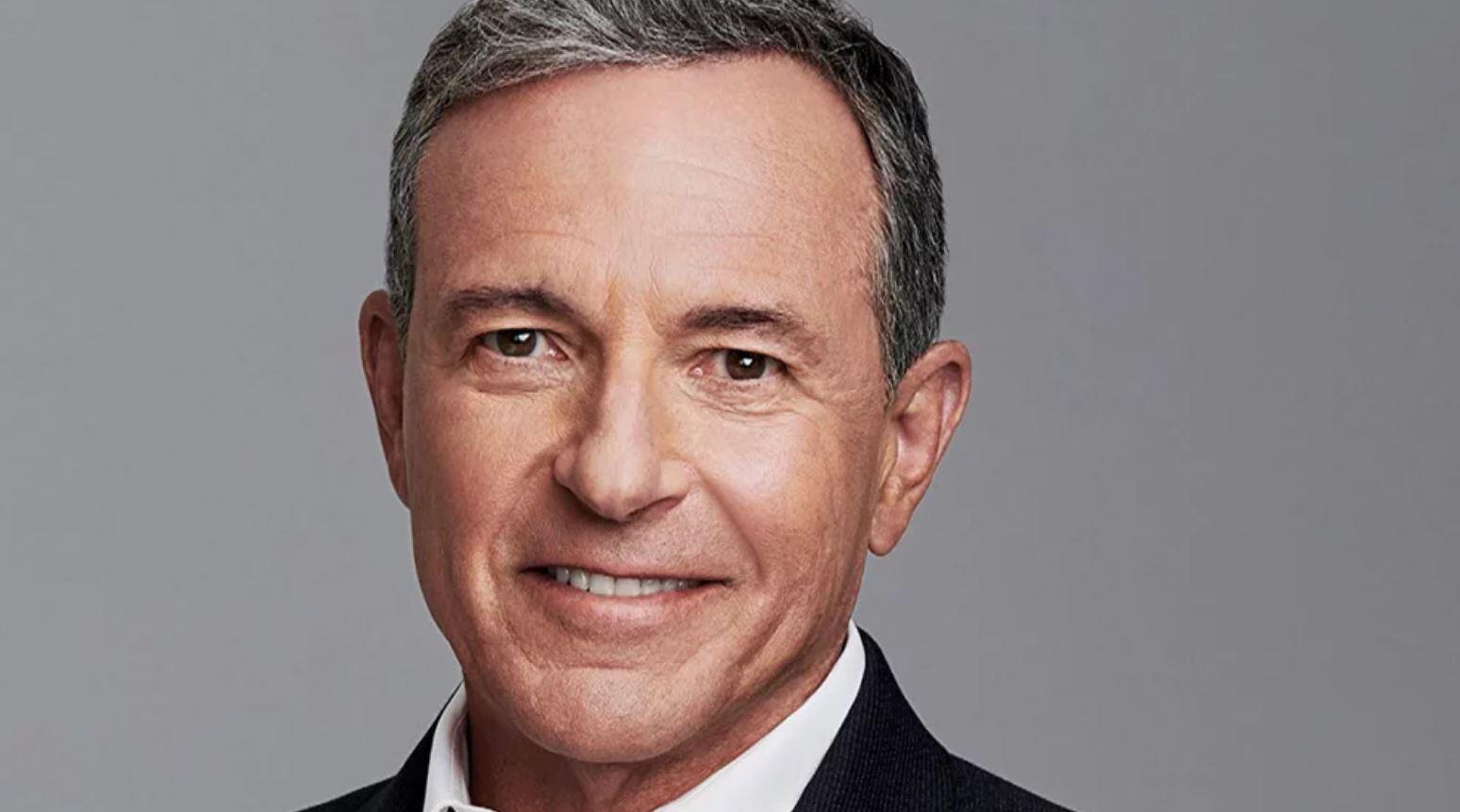 It appears that a surprising new change is happening at The Walt Disney Company, as it’s been revealed Bob Iger will no longer hold over his position of CEO at Disney. Instead, Bob Iger will now be replaced by Disney Parks chief Bob Chapek.

As the news was revealed by The Hollywood Reporter, they’ve explained that now with Bob Chapek taking over as CEO – that Bob Iger will become executive chairman. It’s a position that he will be holding within the company until his contract is set to end on December 31, 2021.

“With the successful launch of Disney’s direct-to-consumer businesses and the integration of Twenty-First Century Fox well underway, I believe this is the optimal time to transition to a new CEO,” Iger stated.

Iger added, “I have the utmost confidence in Bob and look forward to working closely with him over the next 22 months as he assumes this new role and delves deeper into Disney’s multifaceted global businesses and operations, while I continue to focus on the Company’s creative endeavors.”

The previous company’s CEO was Michael Eisner, who Bob Iger replaced way back in 2005. Given the incredible changes that Bob Iger helped implement since he took over, it really does make sense that someone new should now take over the mantle.

Hopefully Bob Chapek will continue the company’s current level of quality and success. Interestingly, Chapek’s annual base salary is set to increase to a whopping $2.5 million. His contract as CEO at The Walt Disney Company will continue until expiration in 2023.

It’s definitely going to be an interesting time to see where Disney goes from here. After their recent acquisitions and introduction of services like Disney Plus, they’ll certainly continue being a major part of the entertainment industry going forward. Hopefully we’ll hear more about what Chapek’s plans for the company are in the near future.

Continue Reading
You may also like...
Related Topics:Bob Iger, Disney

‘Back To The Future’ Co-Creator Says There Will Never Be A Reboot
‘Jurassic World: Dominion’ Has Officially Started Filming
Advertisement
To Top