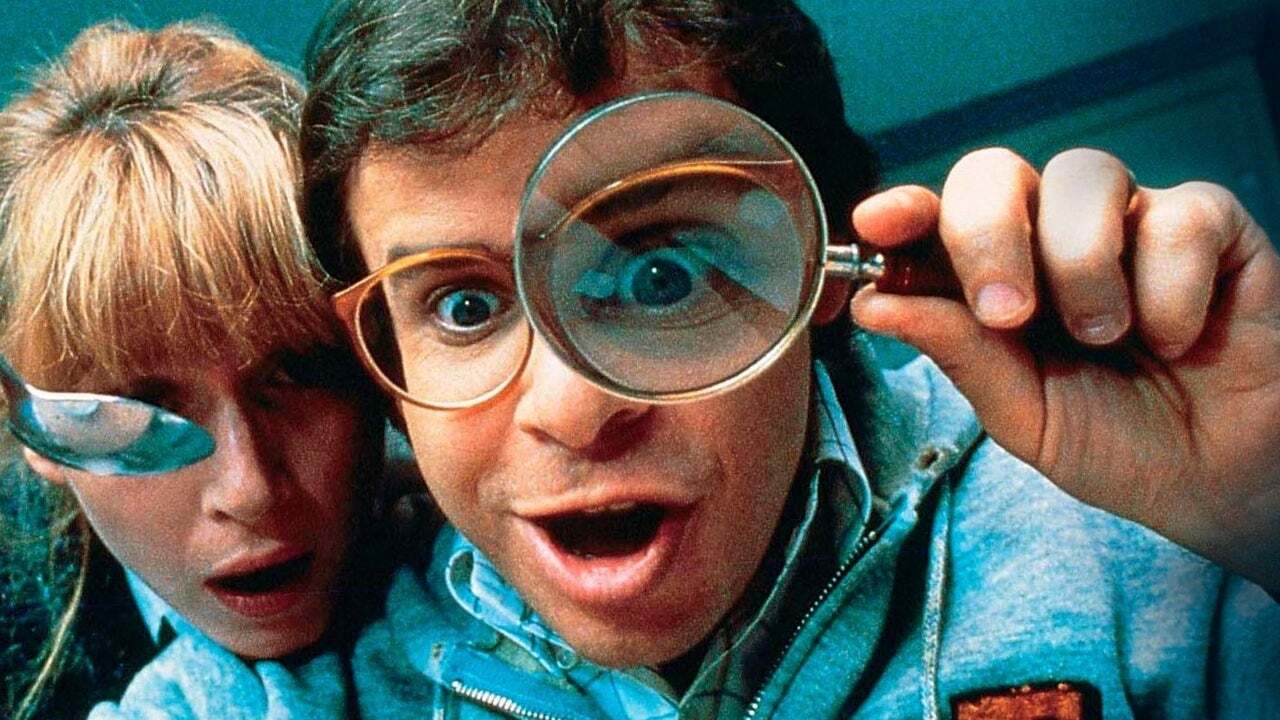 Rick Moranis was one of the premier comedic stars of the 1980s/1990s, with supporting roles in Ghostbusters and Spaceballs standing the test of time. He also starred in Honey, I Shrunk the Kids, which became a mini-franchise in the ’90s leading to its own Disney World attraction. Due to an illness in his family, Moranis semi-retired in the ’90s, making seldom appearances here and there while taking care of his family (a voice-over role in 2003’s Brother Bear was his most notable experience). After a long duration away from the big screen, it seems that Rick Moranis is coming back to a franchise he once jumpstarted.

Confirmed in a tweet by star Josh Gad, Moranis will be returning to the big-screen to co-star in the Honey, I Shrunk the Kids reboot, reprising his role as scientist Wayne Szalinski while Gad plays his aged son. The Hollywood Reporter also revealed today (Disney Insider revealed this last week) that the reboot will be entitled Shrunk, and will also feature the return of director Joe Johnston who helmed the original. Check out a synopsis for the original film in case you have not seen it.

The scientist father of a teenage girl and boy accidentally shrinks his and two other neighborhood teens to the size of insects. Now the teens must fight diminutive dangers as the father searches for them.

While many reboots forgo the core team behind the original, I am ecstatic to see Moranis making his big-screen return in a role that he solidified back in the 1990s. Joe Johnston is also one of the more unappreciated directors in the industry, offering assured efforts with Captain America: The First Avenger and The Rocketeer. With this duo on board, Shrunk has the potential to live up to the success of its predecessor.

Are you excited for Rick Moranis’ big-screen return? Let us know in the comments!

Continue Reading
You may also like...
Related Topics:Disney, Rick Moranis