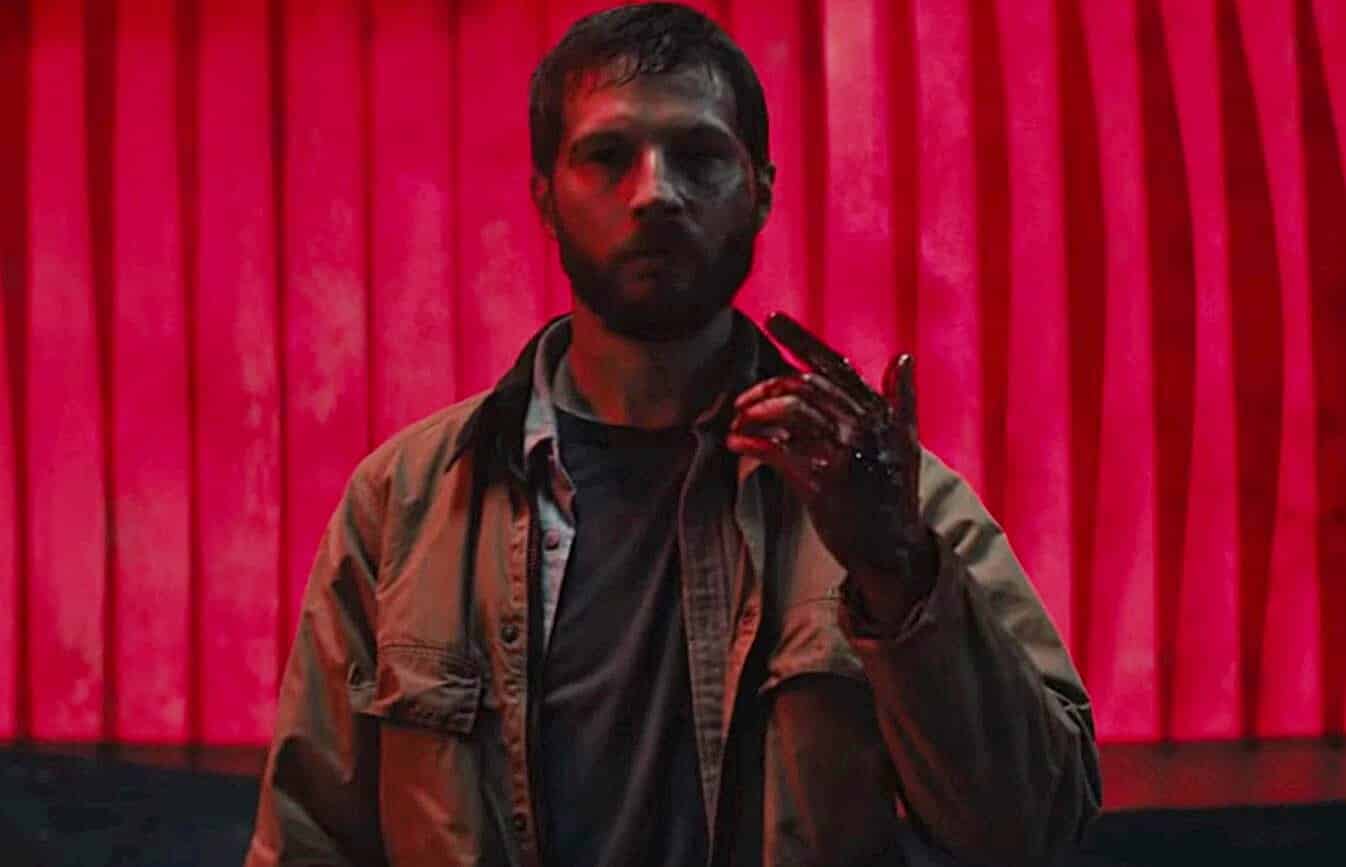 One of the most underrated movies of late would have to be Leigh Whannell’s Upgrade. The 2018 film had great reviews and even had a decently sized release in theaters for such a low budget film and did pretty well (making $11 million domestically against a $5 million budget). Unsurprisingly, the movie has gained a cult following – but hasn’t gained a massive one yet. Still, that hasn’t stopped the people who made from talking about a sequel, as the film’s ending definitely left it open for one.

While promoting his new film The Invisible Woman, Whannell was asked about the possibility of a sequel to Upgrade in a recent interview with Fandom, and the director responded by saying:

“We’ll see. A sequel is a champagne problem created by the success of a movie. So Hollywood economics dictates whether there’s going to be a sequel, and Upgrade … I wouldn’t exactly call it a monster hit. I’d call it a cult hit, and cult hits, when they look at the books of cult hits, they’re like ‘Nyah, sequel’. So we’ll see. I loved making that film, so I’d love to do it with a bit more money.”

The film was released by BH Tilt – AKA Jason Blum of Blumhouse – and he’s also interested in seeing a sequel:

“I would love an Upgrade sequel. I will say that we haven’t put it to bed yet. We have no immediate plans, but Upgrade is very much on my mind — and on Leigh’s mind as well.”

Though it probably won’t happen soon, it’s interesting that there’s this much talk about a sequel already.

If you watched Upgrade not knowing it had a small budget, you probably wouldn’t even notice. That’s what’s so impressive about the movie, as well as the mind blowing ending, so it’s not exactly a surprise that people want more. Personally, I think the ending is part of what made the movie so good, and they should probably just leave what happens after the credits roll up for interpretation. Then again, I can’t say I wouldn’t be interested in watching a sequel if it were to be made. We’ll see what happens.