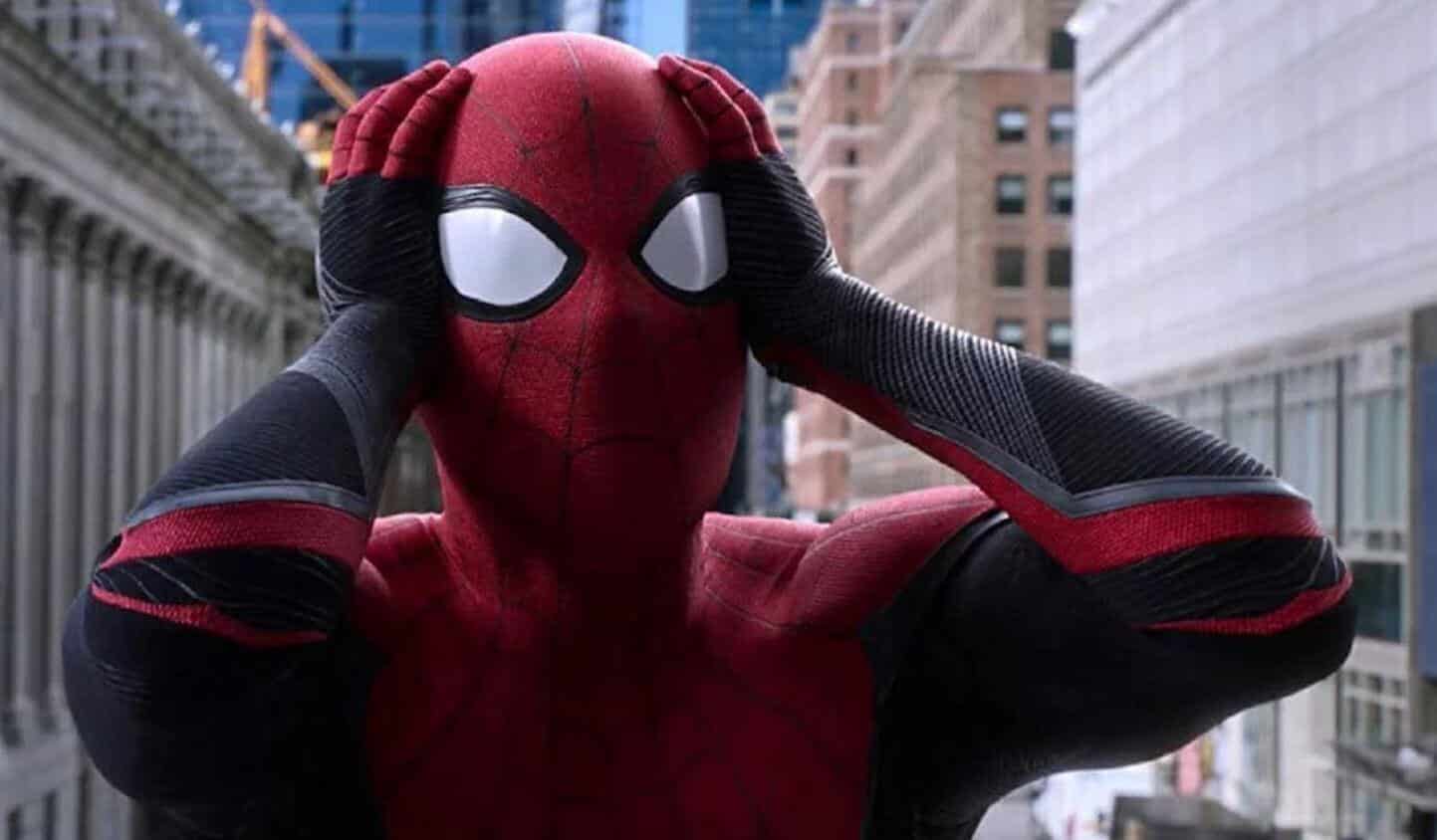 With Marvel and Sony coming to terms on a new agreement for Spider-Man, fans are ecstatic to see where the character goes after a daring cliffhanger in last year’s Spider-Man: Far From Home. With Peter Parker’s identity being revealed to the public, his double-life now must become one, having to manage the public pressures of both while dealing with villains coming for his personal life.

While little is currently known about Spider-Man 3, a tentative title has been placed on the project, with Production Weekly revealing that Serenity Now is the current title. This falls in line with the previous two entries that featured references to Seinfeld  (Summer of George and The Fall of George), with this new title referencing Frank Costanza’s use of the phrase to keep calm. If you haven’t seen the show, check out the clip:

While this title doesn’t mean much in terms of Spider-Man 3’s final product, it does fit in with writer/director Jon Watts’ humorous sensibility. Personally, I am ecstatic to see where this third film takes Tom Holland’s version of the character, with the actor proving himself with adept skill at capturing Spider-Man and Peter Parker’s spirit.

Many overlooked Far From Home due to the fact it followed up Avengers: Endgame, but I thought it was one of the MCU’s strongest entries yet. Watts effort felt more comfortable and assured, playing off of the school trip storyline while mixing in engaging action and comedic beats.

I also loved how the film continued to build off of its MCU connections, with Jon Favreau’s Happy Hogan stealing several scenes with his great presence. With Sony and Marvel on the same page, I am sure Spider-Man 3 will offer several new and exciting opportunities for Holland’s version of the Web-Slinger.

Are you excited for Spider-Man 3? Let us know in the comment section!