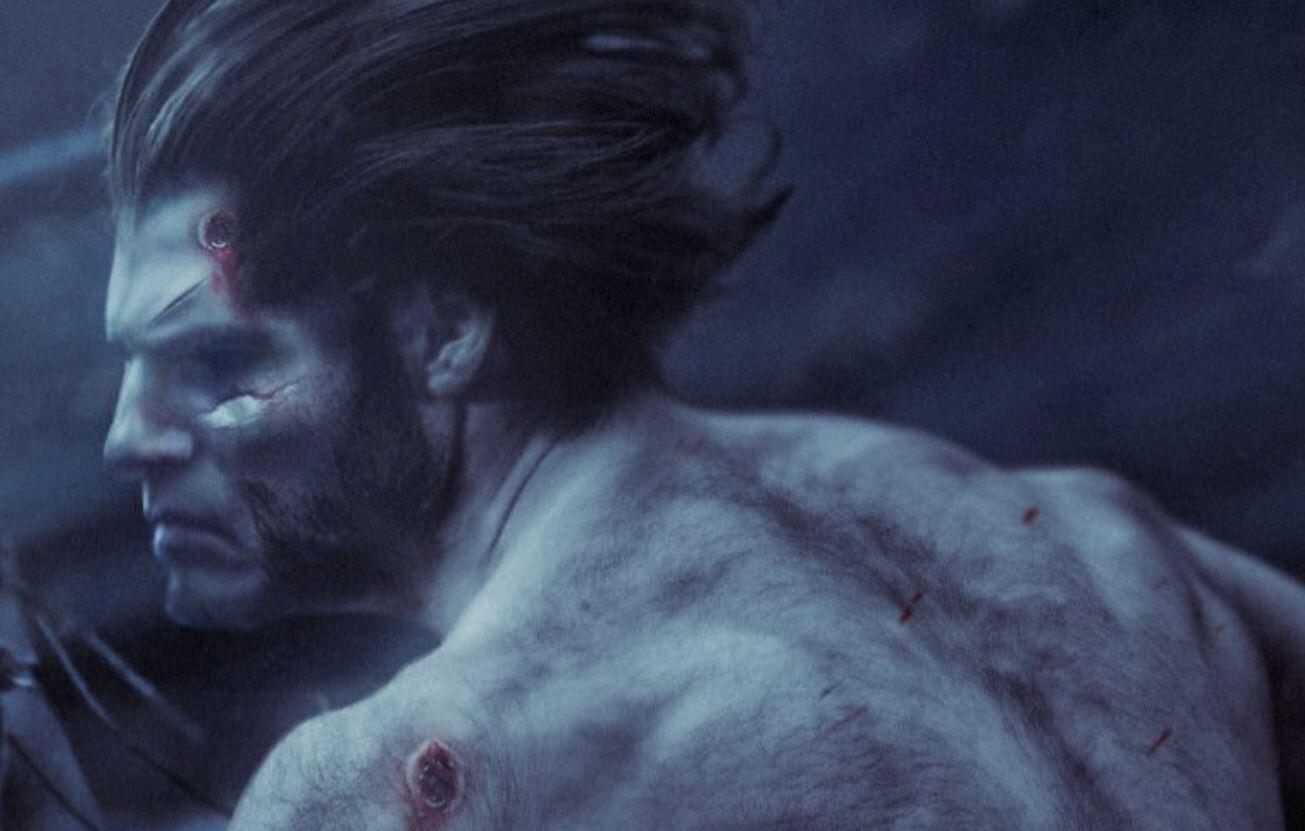 As those of you likely already know, it was recently confirmed that Captain Marvel 2 would indeed be going into production soon now that the movie has officially been greenlit. What’s more, a rumor had popped up suggesting that actor Henry Cavill – the man who has played Superman in the DCEU since his appearance as the character in Man of Steel – would be taking on a role in Captain Marvel 2. And no, it wouldn’t be as Superman. Instead, the rumor is that Henry Cavill would be playing X-Men’s very own Wolverine in Captain Marvel 2 – and now digital artist BossLogic has worked up his own concept art for the idea!

Of course, the rumor regarding actor Henry Cavill playing Wolverine in Captain Marvel 2 is just that – a rumor. While it would be interesting to see the X-Men characters that Disney recently acquired finally start to make appearances in the Marvel Cinematic Universe, it just doesn’t seem likely that Henry Cavill could actually be playing one of them. Especially one as major as Wolverine. But as you can see, the idea is still an enticing one, especially after getting a look at BossLogic’s concept art.

Meanwhile we still have no idea who could be showing up in Captain Marvel 2 – and especially no reason to believe any of the characters could be from the X-Men properties just yet. Marvel still has plenty of work to do with Captain Marvel 2 considering how recently the project was just announced, so there’s no way to tell that the movie could be introducing X-Men characters like Wolverine. As such, it’s hard to believe that Henry Cavill would be showing up as the iconic character.

Nevertheless, Disney still does have those X-Men properties at their disposal – and we’ll no doubt start seeing them used cinematically sooner rather than later. So however Wolverine gets introduced into the entirety of the Marvel Cinematic Universe and whichever actor gets the chance to bring him to life will be interesting to see for sure.

Hopefully we’ll find out more on that side of things as well as the production of Captain Marvel 2 as time goes on.