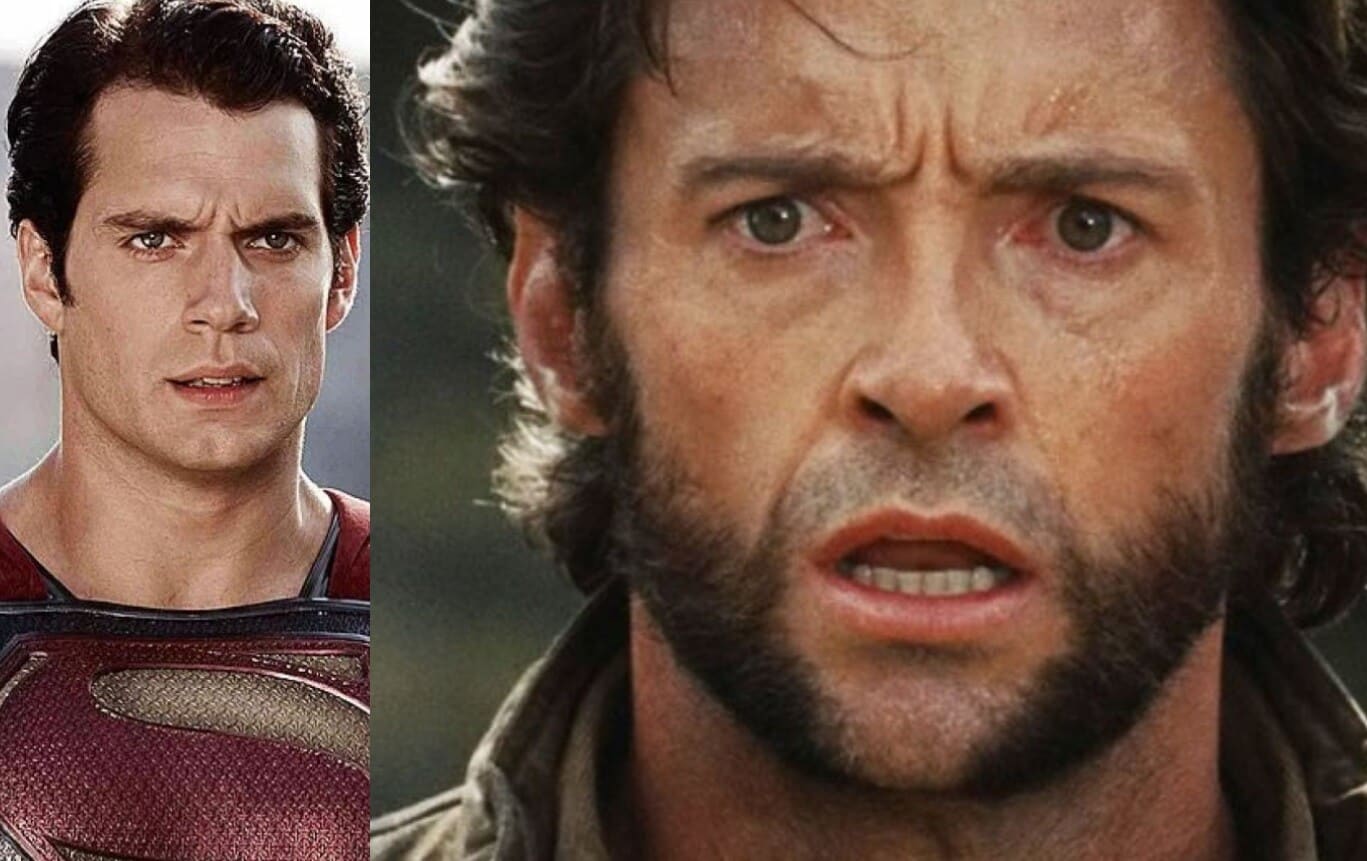 With Captain Marvel 2 recently being greenlit, many MCU fans are speculating what this sequel will do to improve upon its original. While most critics were satisfied with the film (78% on Rotten Tomatoes), audiences were significantly more divided (48% audience rating on RT). Some of those ratings can certainly be attributed to angry fanboys who can’t accept a female-led superhero film, but I would also say that the original film failed to do anything new with the Marvel formula, lacking the stylistic verve of James Gunn or Taika Waitti’s efforts with Guardians of the Galaxy and Thor: Ragnarok. Captain Marvel 2 may be changing its formula in a big way.

According to TheQuartering, Captain Marvel 2 could be featuring the debut of Wolverine, who he speculates to be played by Man of Steel star Henry Cavill. This would be quite an event for the MCU, as it would be the first example of the newly-acquired Fox properties crossing over with Disney’s established universe.

While this idea is fascinating on paper, it’s certainly fair to deconstruct its legitimacy. After briefly overlooking TheQuartering’s YouTube channel, his content tends to be extremely one-sided and fanboy-oriented, including several videos dedicated to trashing Birds of Prey’s box office performance to an exaggerated extent. As much as MCU fans would love to believe this is true, I have a hard time believing the report is being released with 100% accuracy.

That being said, I would not be shocked if pieces of the report have some truth to them. Marvel has been experimenting a lot more with small team-up projects, with Hulk’s crossover into Ragnarok and Scarlett Witch’s presence in the upcoming Doctor Strange 2 showing a willingness to toy around with their roster. If any X-Men character was to be introduced in this fashion, it would certainly be Wolverine, who has been the most marketable character for the X-Men brand. It will be interesting to see if this rumor comes to life.

How would you feel about Henry Cavill playing Wolverine? Let us know in the comments!