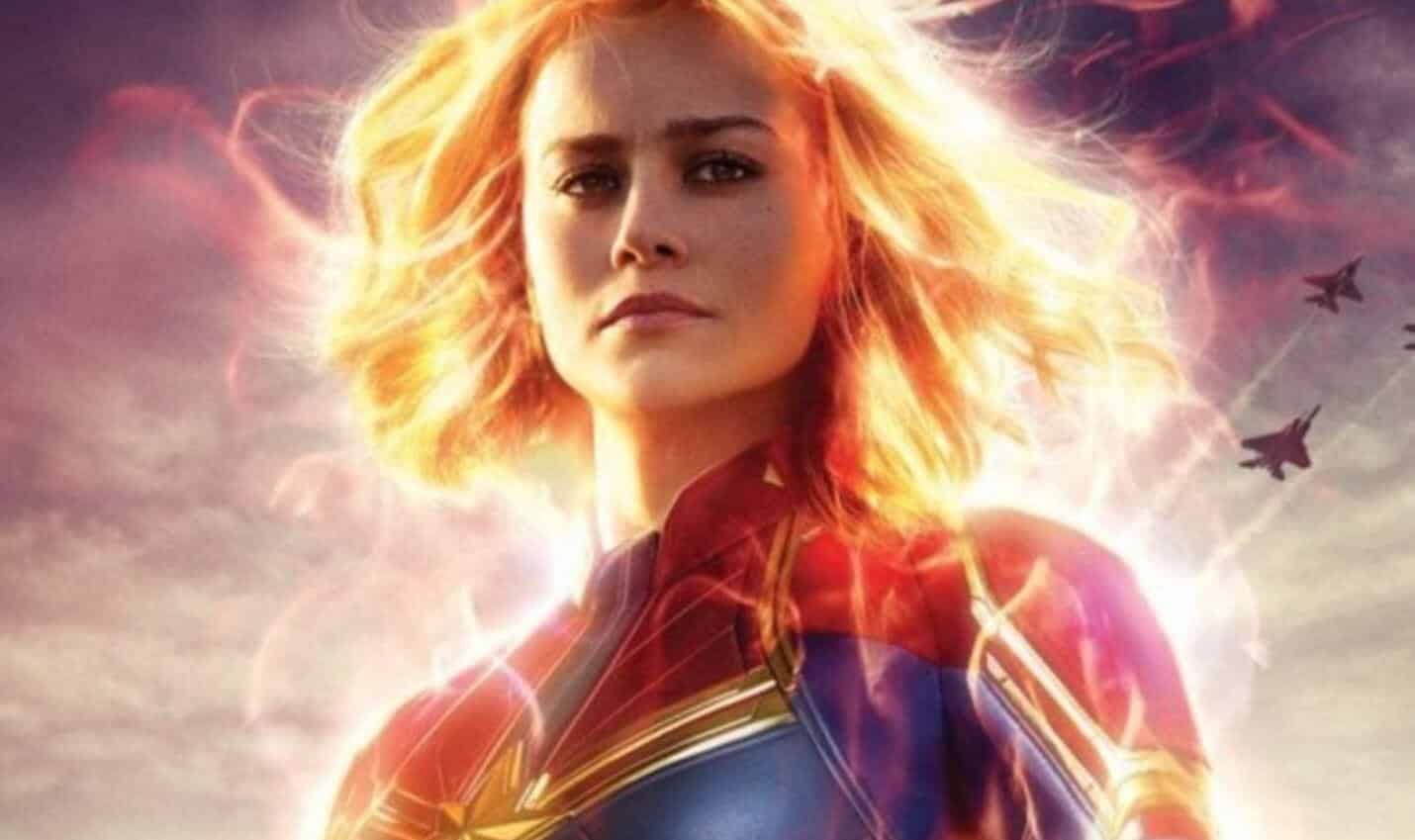 It is truly hard to deny the impact that Captain Marvel, the Marvel Cinematic Universe’s most powerful hero to date, has had on the world. Her solo origin film made over a billion dollars worldwide at the box office, and the character had a major importance in the highest grossing film of all time, Avengers: Endgame. It seemed like a no brainer, then, that she would get a sequel solo film. And, while Marvel Entertainment Head, Kevin Feige, teased it a bit at SDCC last year, nothing has been made official about Captain Marvel 2. Until now.

The Hollywood Reporter has the exclusive on news that Captain Marvel 2 is in the works, with the script being principally penned by Megan McDonnell, one of the writers for the Disney+ series, WandaVision. However, it looks like directors of the first film, Anna Boden and Ryan Fleck, will not be returning for part 2. Marvel is actively looking for a solo female director for the film, and Boden and Fleck could be brought in for a Disney+ series.

There were some unfounded rumors that the sequel would be a prequel of sorts, showing what Carol Danvers was up to immediately after the first film. However, by all accounts it would seem that this film will take place in present day, showcasing Danver’s present role in the MCU. As the MCU expands its cosmic presence, it will be very interesting to see exactly what Captain Marvel is up to now that the threat of Thanos and the Infinity Stones is over. With the introduction of the Eternals in their own film, Guardians of the Galaxy Vol. 3 on its way, and a Multiverse issue, it will be fascinating to see what type of threat the powerful hero will have to face, especially one that could stand toe to toe with her.

Are you ready for Captain Marvel 2? Let us know in the comments below!