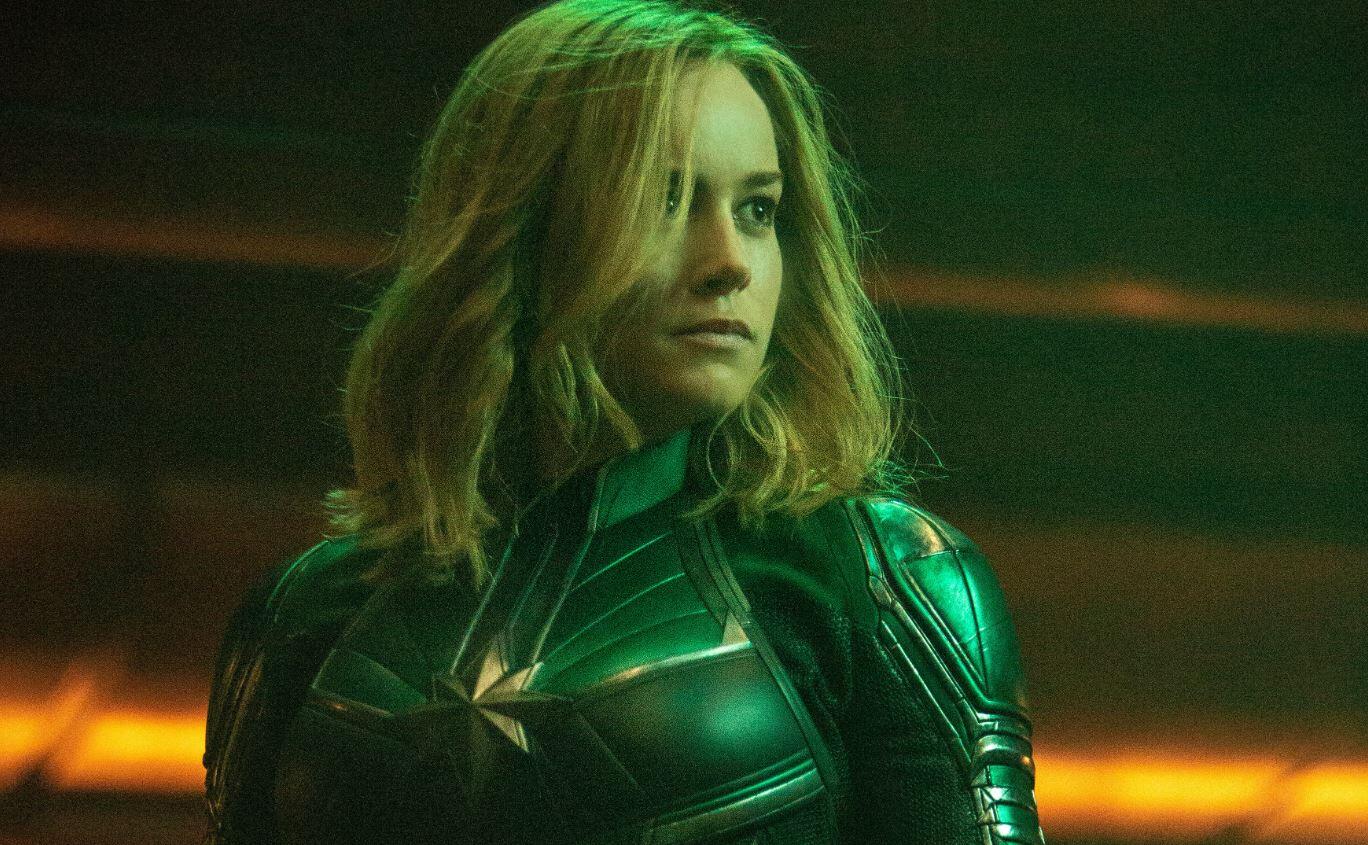 While Captain Marvel is proving to be the huge success Marvel was counting on, making over half a billion dollars globally in less than a week, the future of the Marvel Cinematic Universe definitely looks bright. Carol Danvers is set to take over the mantle as the main hero moving forward, but her film may have also introduced us to another hero we’ll see in the near future.

For those familiar with the comic book history of Captain Marvel, you are all aware that Carol Danvers is not the first one with that particular mantle. In fact, she isn’t even the first female with this title. The first female, and second overall, to character the moniker is Monica Rambeau. This name might ring a bell for those who just left the theaters, as it is the name of Akira Akbar’s character in the movie! Now, in the film, she’s a spunky 11 year old, but remember, this flick takes place in 1995. So, this poses the question; Will Monica follow in her “Aunt Carol”’s heroic footsteps and become a hero herself?

Looking at the comic book version, Monica Rambeau got her powers from an exposure to an extra-dimensional energy source. Hers had nothing to do with the Kree, but it did give her the ability to manipulate and use energy like the other Captain Marvel’s. As we roll into the future of the MCU, Monica will be in her mid 30’s, so we could see her gain abilities and follow her aunt into battle, taking one of her other monikers from the comics, like Spectrum or Photon (Photon seems most likely, as it is her mother’s Air Force Call Name).

Nothing concrete has yet to be released, but it would seem that Monica’s rather large part in the film is more than just a clever easter egg. We will just have to wait to see what the future holds.

Do you think we’ll see Monica Rambeau become a hero in the MCU? Let us know in the comments below!