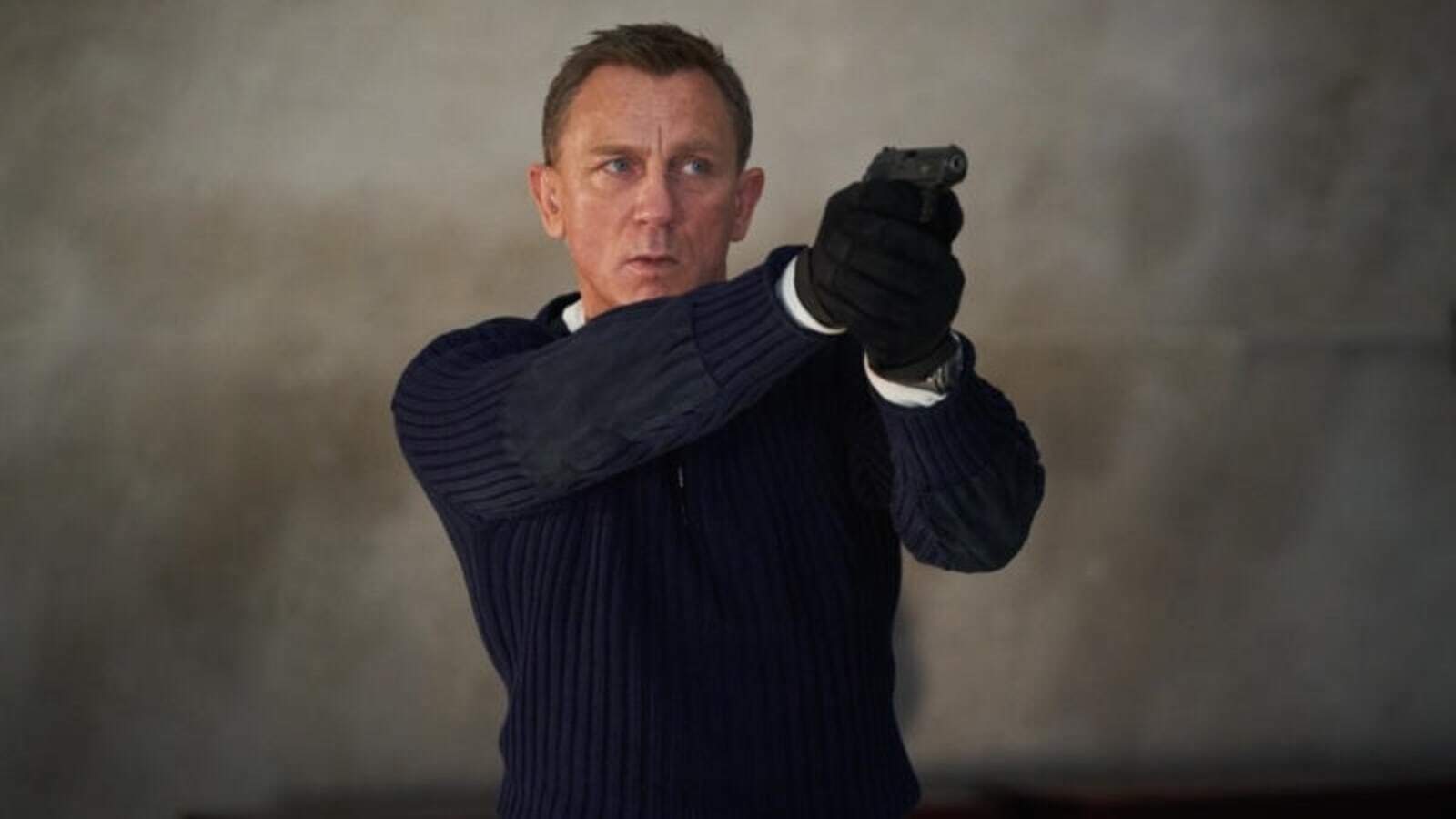 One of my most anticipated films of 2020 is No Time to Die, which is set to be Daniel Craig’s final entry as titular star James Bond. While not all of Craig’s films have been perfect (looking at you Quantum of Solace) most of them have been quite good, with Skyfall and Casino Royale ranking as some of the best 007 films. No Time to Die certainly has the potential to join those high ranks, with a solid cast (including a new nemesis played by Oscar winner Rami Malek) and the emotional catharsis of Craig’s final entry as Bond having promise.

While fans were looking forward to seeing the film on April 10, it looks like they are going to have to wait half a year longer. MGM announced today that No Time to Die will be moving to a November 2020 global release, with a November 12th, 2020 release internationally and a November 25th release stateside. Here’s their official statement from Deadline:

MGM, Universal and Bond producers, Michael G Wilson and Barbara Broccoli, announced today that after careful consideration and thorough evaluation of the global theatrical marketplace, the release of No Time to Die will be postponed until November 2020.

This decision is surprising in some ways and obvious in others. For MGM to do this only a month before release is unorthodox, as pre-sale tickets were already available for the project. Considering April’s weak film slate, No Time to Die had the potential to dominate the stateside box office until the release of Black Widow May 1st.

On the other hand, MGM clearly sees the potential in pushing the film’s release globally, as the Coronavirus continues to limit financial earnings internationally. All of Craig’s Bond films were released in November, making the date a familiar one for Bond fans. It will be interesting to see if other big-budget projects follow suit.

What do you think of No Time To Die’s delay? Let us know in the comments!

Continue Reading
You may also like...
Related Topics:Daniel Craig, No Time To Die