‘The Last Of Us’ To Be Adapted Into An HBO Series 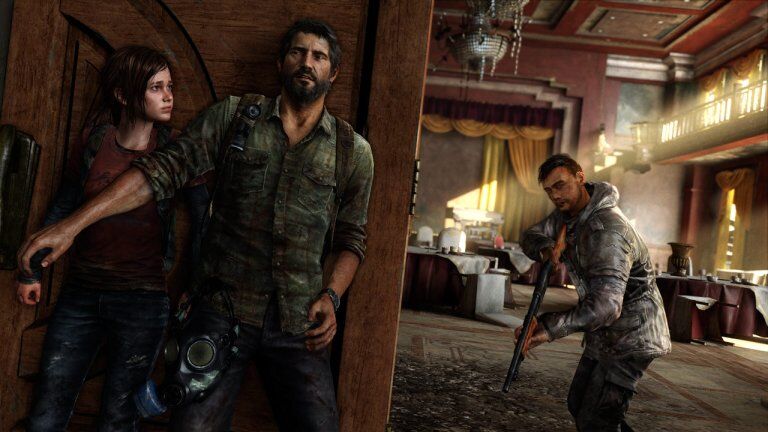 Video game adaptations have so much promise, but rarely does the execution match the potential. There are plenty of adaptation horror stories on the big screen (Super Mario Bros and Max Payne), but video game content has been trending upwards with the success of Sonic the Hedgehog and Detective Pickachu. Few have attempted to bring video games to TV though, with the longer format having the potential to be a better fit for game’s content. Well, it looks like HBO will be treading new waters with an adaptation of The Last of Us.

Remembered as one of the best games of the 2010s, The Last of Us was another massive success for Naughty Dog, with rumors of a potential adaptation swirling for a while. Craig Mazin has been tapped to write and produce the series for HBO, with their reunion coming fresh off their wildly successful series Chernobyl. He will be working alongside Neil Druckmann, who wrote the original game and its upcoming sequel.

Along with The Hollywood Reporter’s news release, the site spoke with Druckmann about his partnership with Mazin:

“From the first time I sat down to talk with Craig I was equally blown away by his approach to narrative and his love and deep understanding of The Last of Us. With Chernobyl, Craig and HBO created a tense, harrowing, emotional masterpiece. I couldn’t think of better partners to bring the story of The Last of Us to life as a television show.”

After having immense success with the Watchmen series, HBO continues to take fun risks that have a lot of creative promise. The Last of Us was already a great narrative on video game consoles, so the potential is there for HBO to have another hit series on their hands.  It will be interesting to see if more video game adaptations follow suit on the small screen.

Tags: HBOThe Last of Us
Leave Comment
No Result
View All Result