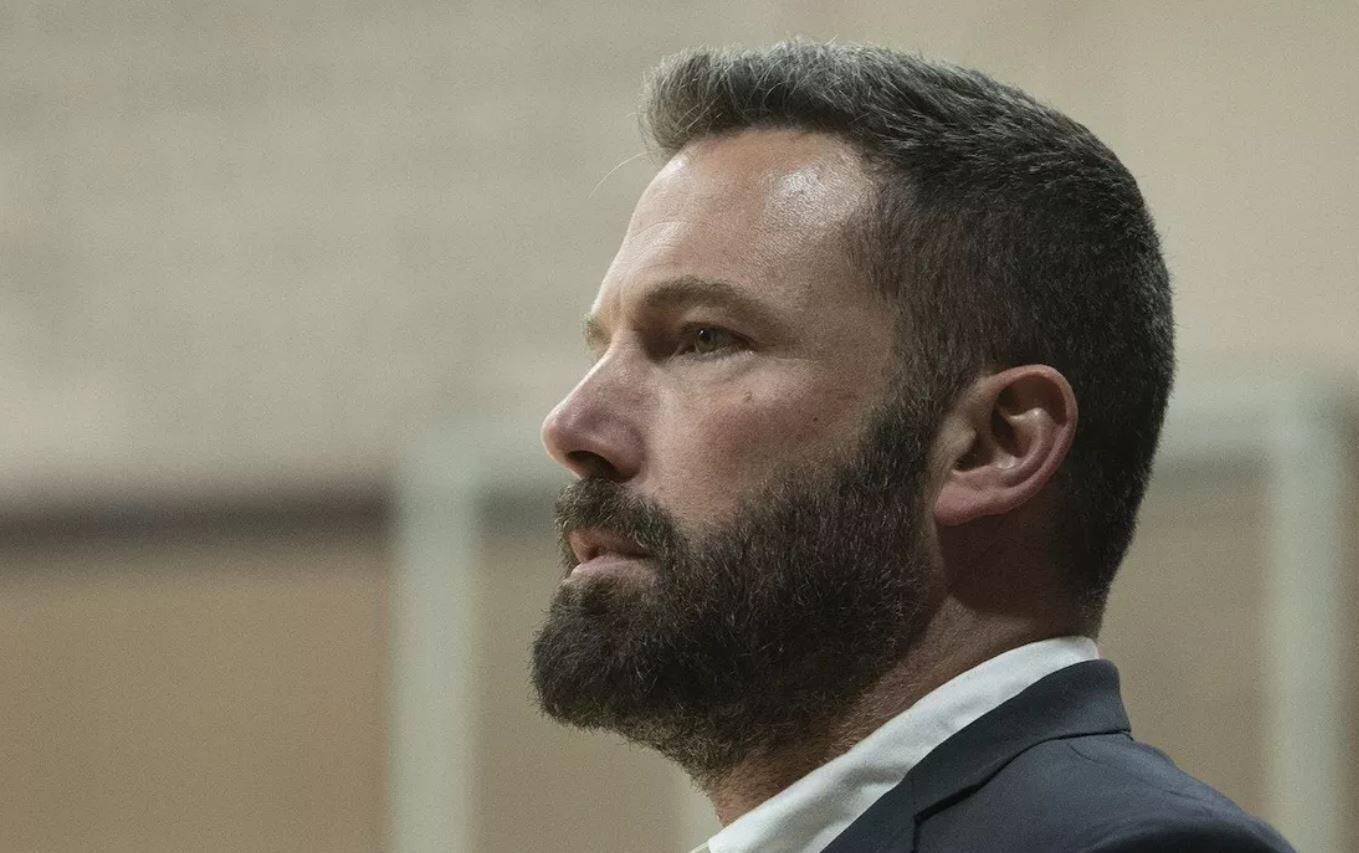 Ben Affleck’s career has been one of the impressive highs (two Oscar wins for writing and producing respectively) and woeful lows (Gigili and Justice League are notable flops), but he continues to endure while stretching his wings with impressive directorial efforts. His work of late has been greatly impacted by personal struggles with alcoholism, recently recovering during a life-changing rehab stint. With The Way Back (his first project since his break), Affleck taps into his personal demons to deliver a career-best performance, one that anchors an otherwise cliche sports/addiction story.

The Way Back follows Jack Cunningham (Affleck) a former star high school athlete who spends his days drinking traumas away. When an opportunity to become the head coach for his alma mater arises, Jack takes the opportunity as a means of getting his life back on track.

The selling point of this picture is getting to see Affleck deliver his most raw, emotionally-involving work to date. The actor leaves it all out there without an ounce of vanity, portraying a man hiding his simmering anger and pain in his boozy lifestyle. His performance is also extremely well-balanced, with insular scenes of tolling in frustration building to violent outbursts that are affecting in their honesty. It’s refreshing to see Affleck drop his typical cool-guy persona to craft a character than represents a cathartic portrait of the human struggle.

Credit to director Gavin O’Connor and scribe Brad Ingelsby, who captures the ongoing cycle of addiction with emotional truths. O’Connor’s low-key visual style is fitting for the project, with effective lens-flares usage reflecting a beam of hope peaking into Jack’s life. Ingelsby’s script doesn’t hold back from capturing the painful realities of addiction and internal demons, displaying them throughout as lingering forces that can wreak havoc at any moment. A final act shake-up of the addiction drama formula leaves the largest impact, genuinely approaching its subject without creating cookie-cutter solutions.

The Way Back has moments of ferocious power that hint at a truly great movie, but it’s formulaic execution severely hinders its strengths. The basketball elements here fall woefully flat, with Ingelsby’s script hitting the same marks other sports ventures have, except with less creativity and depth. All of Cunningham’s players are defined by one simplistic character trait, with their journey from losers to a winning team reeking with artificial plot beats. It feels like the addiction drama and sports comeback narratives are clashing throughout, with the former offering moments of sincerity while the latter plays it by the books.

While The Way Back can’t quite live up to the talents of its star, Ben Affleck’s impressive effort carries an effective, if not frustratingly inconsistent, comeback project. I hope Affleck continues on the good path he has set for himself, both personally and professionally.

Continue Reading
You may also like...
Related Topics:Ben Affleck, The Way Back