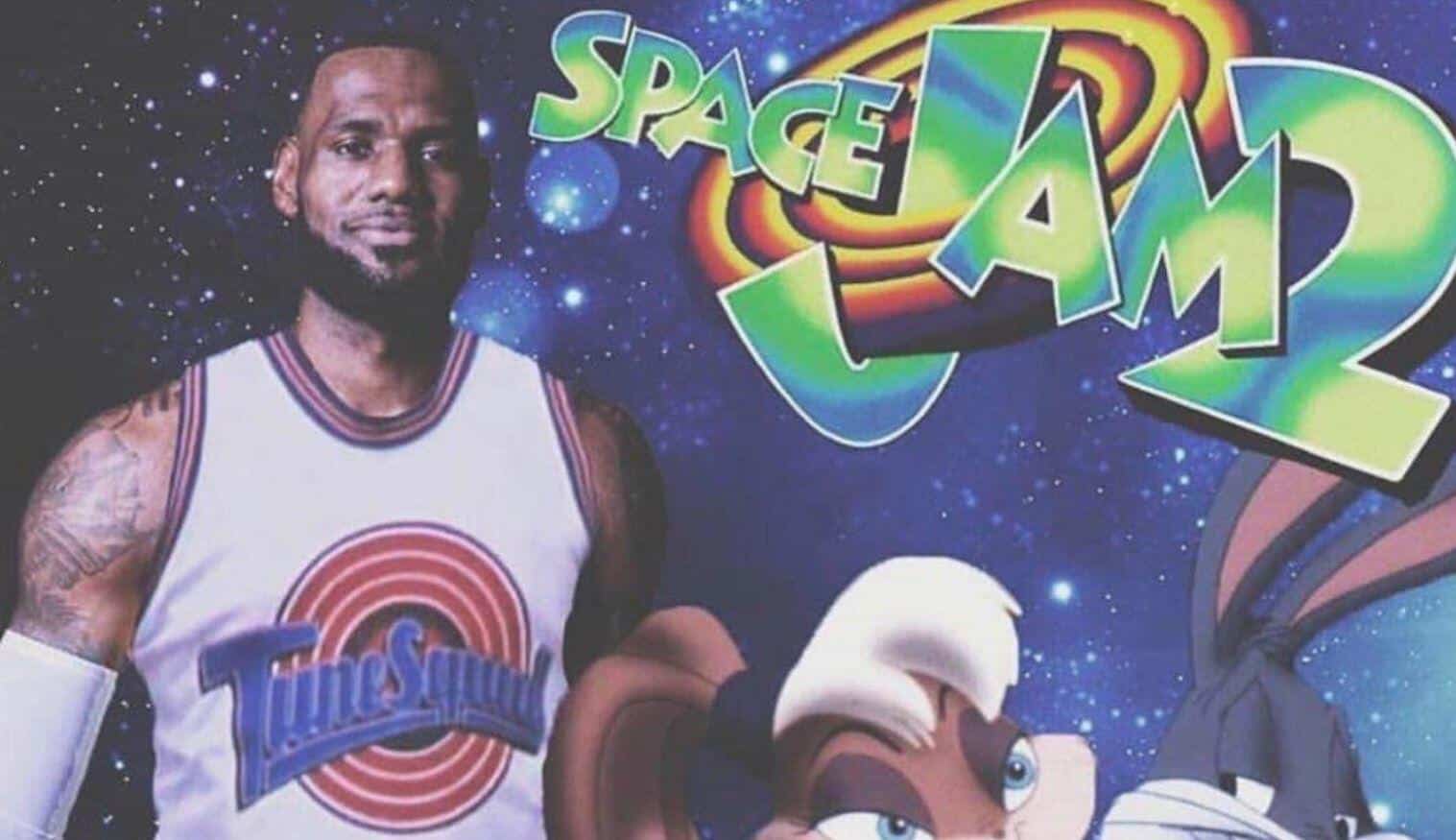 While most traditional sequels come out promptly after their original film, some take an arduous path towards seeing the big screen. Space Jam 2 is certainly one of those projects, as it’s been consistently rumored since production originally began in 1997 with Michael Jordan. Now swapping out Jordan for LeBron James, this sequel has seen numerous writers and directors come and go, but it now seems like production is finally underway.

We’re still a ways away from the film’s July 2021 release, but Fandom offered audiences a much-needed first look with the release of the updated uniforms for the sequel. This includes a revamp of the TuneSquad and Monstar uniforms, both getting a sleek facelift for the modern times. Check it out:

Considering the wait between the original and this sequel, I am very curious to see what Space Jam 2 will bring to the table. The original film may be extremely popular, but people’s nostalgia often overlooks how middling the final product was (holds a 43% rating on Rotten Tomatoes). This sequel will have to balance being a modern take on the property while trying to improve the deficiencies of the original. With the team that’s currently on board, I am confident in that happening.

Ryan Coogler (Black Panther) serving as a producer is a huge win, as he’s proven to be a winning tastemaker and incredibly talented filmmaker. No offense to the legendary Michael Jordan, but LeBron James is a noticeable upgrade in the leading role, as the NBA star already has some great onscreen appearances like Trainwreck. He has an underrated comedic streak that will benefit this campy project significantly, while director Malcolm Lee (Girls Trip) will aid with his strong background in comedies. If these elements blend properly, Space Jam 2 could be a big success.

Are you excited for Space Jam 2? Let us know in the comments!