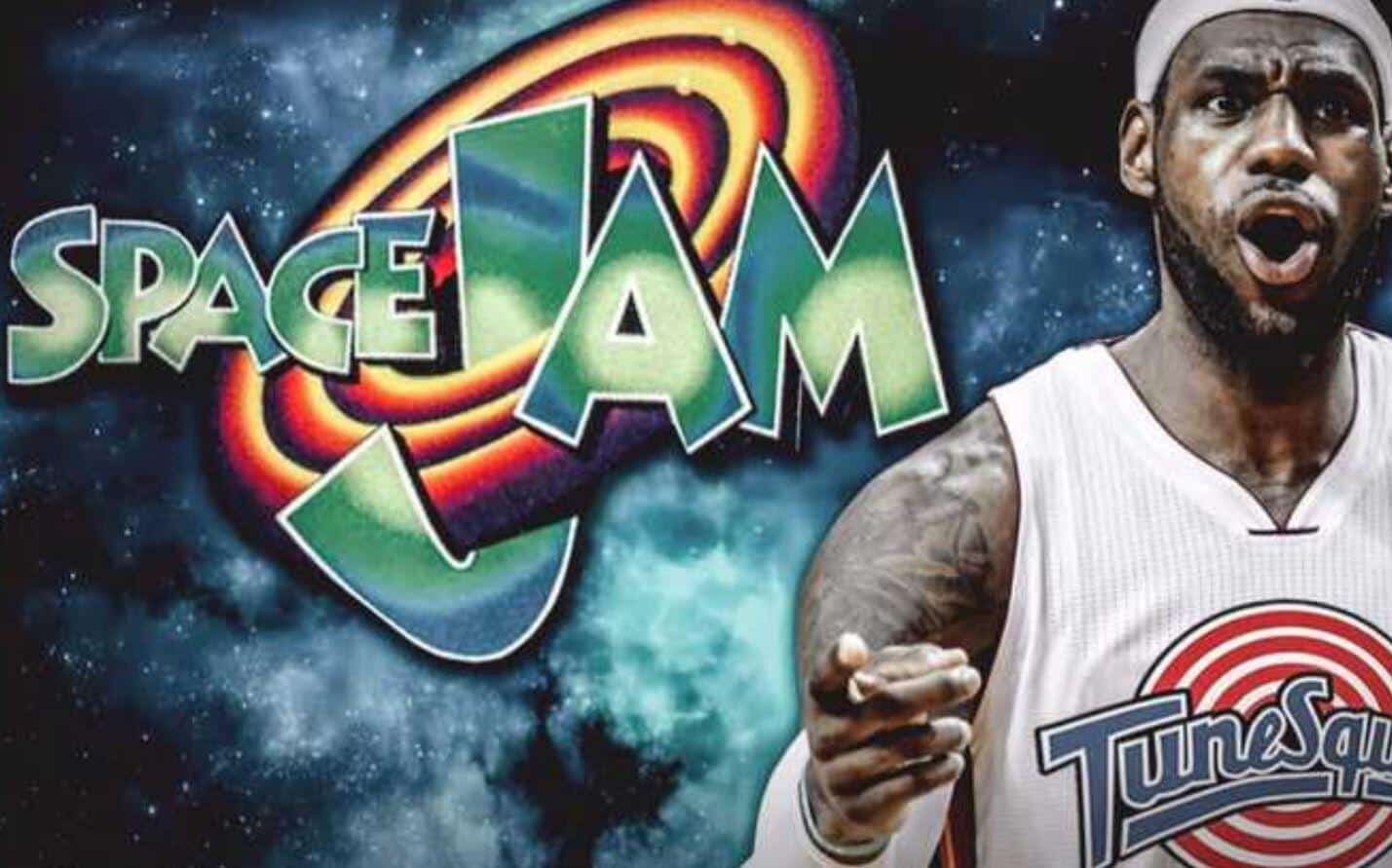 There are few things worth waiting for in this life. Scientists finally seeing a black hole. Fully translating the Black Sea Scrolls. Developing practical intergalactic space travel. The second coming of the Messiah. But, nothing has possibly garnered more excited anticipation and fervor than the long awaited reboot of the quintessential film of the ages: Space Jam! Okay, okay, so I may have over exaggerated the importance level of this movie. And I definitely overplayed the desire for a reboot or sequel in Space Jam 2. Regardless, we’re getting one, and it is starring this generation’s Michael Jordon in LeBron James (you guys can debate GOAT status on another site, please).

Now, after some delay, filming is underway and we’re getting our first look.

Thanks to TMZ, we’re getting some BTS pics of the first scenes in Space Jam 2. Set to be released in 2021, it looks like Lebron James will be teaming with the classic Looney Tunes characters that are so obviously still a major part of the modern lexicon of animation. The scene seems to depict some type of co-league All-Star game between the NBA and the WNBA.

It should also be noted that LeBron isn’t wearing his typical 23, but rather 6, which he wore during one of Miami’s championship runs. Someone is wearing 23, but we only see them from behinds, so we’re unsure of who is donning that jersey.

This film has had a lot of problems trying to get off the ground, but now it seems to be on it’s way. It took forever to get going, the original director said it was doomed from the start, and Michael Jordon thinks that Blake Griffin would be a much better lead for the film. Regardless, we’re getting this LeBron James version, and hopefully it at least gets close to the original when it comes to fun.

Are you ready for Space Jam 2? Let us know in the comments below!