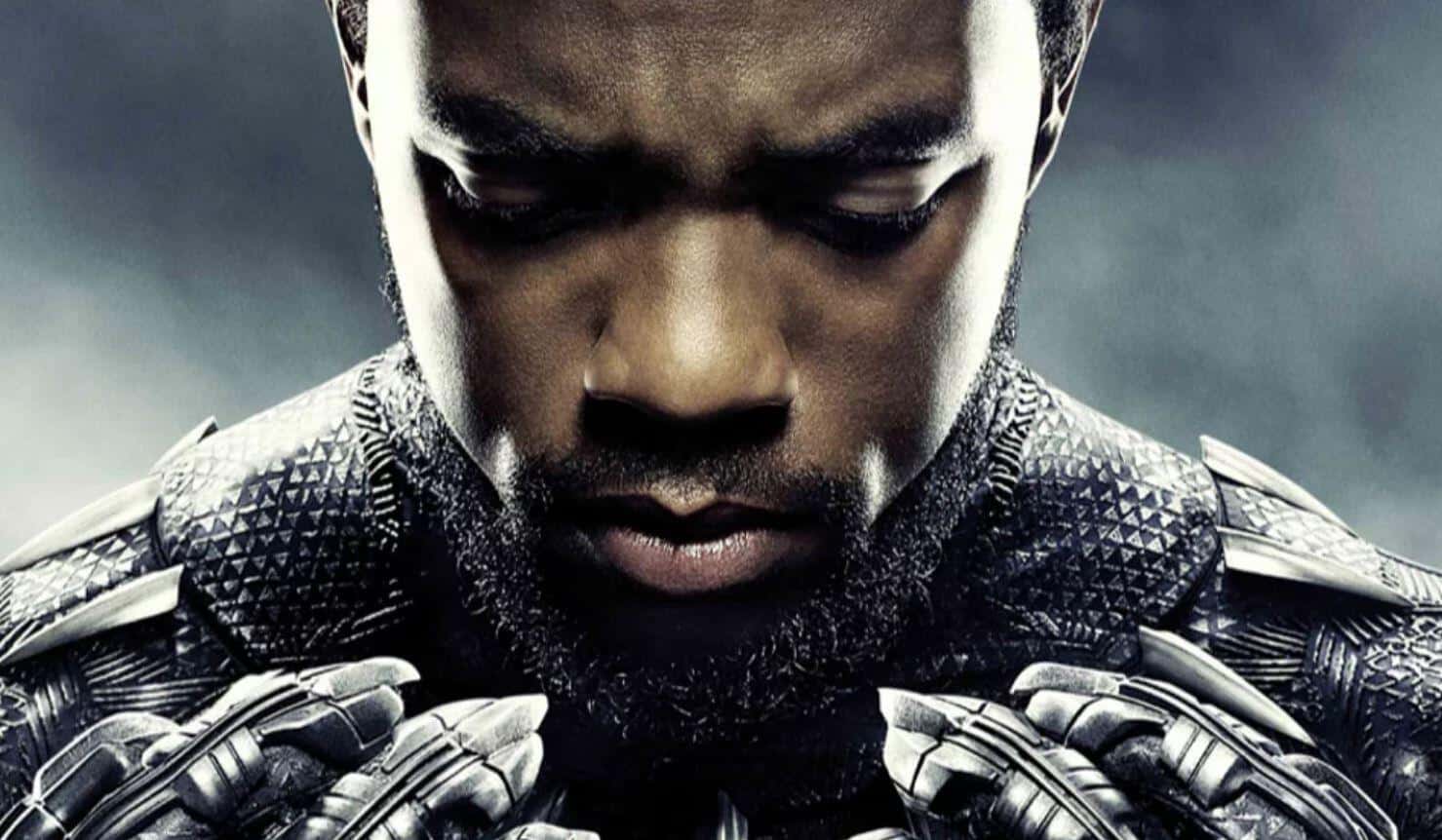 The Marvel Cinematic Universe has been susceptible to quite a bit of criticism recently, and the latest celebrity critic happens to be director Terry Gilliam. He recently opened up in an interview where he revealed his thoughts against the Marvel franchise of superhero movies.

“If you are that powerful, you should be dealing with reality a bit more,” Gilliam tells IndieWire. “What I don’t like is that we all have to be superheroes do anything worthwhile. That’s what makes me crazy. That’s what these movies are saying to young people. And to me it’s not confronting the reality of, you know, the quote-unquote human condition. You know what it is like to be a normal human being in difficult situations and resolving them surviving. I can’t fault them for the sheer spectacle, except it’s repetitive. You still have to blow up another city.”

In fact, he uses a specific Marvel film – Black Panther – as an example of what he calls “utter bullshit.” Here’s what he had to say regarding Black Panther:

“I hated Black Panther. It makes me crazy. It gives young black kids the idea that this is something to believe in. Bullshit. It’s utter bullshit.”

He said he even doubts that the filmmakers behind Black Panther bothered visiting Africa to get a better idea of how to shoot the superhero movie.

“I think the people who made it have never been to Africa. They went and got some stylist for some African pattern fabrics and things. But I just I hated that movie, partly because the media were going on about the importance of bullshit.”

How do you feel about what Terry Gilliam had to say regarding the MCU as well as Black Panther? Do you agree or disagree? Let us know your thoughts in the comments section down below!