Rumor: Doctor Doom Will Be The Villain Of ‘Black Panther 2’ 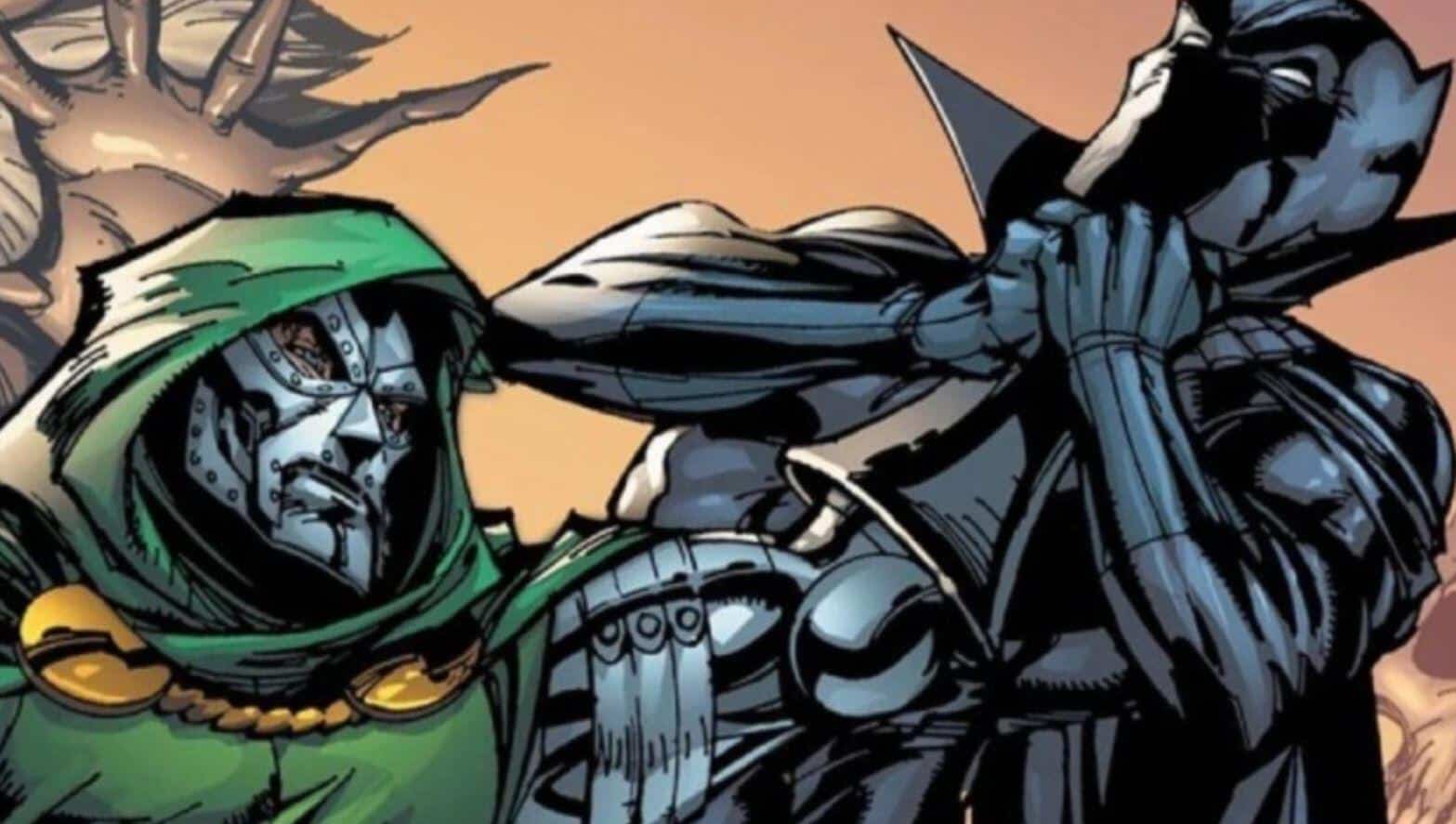 Black Panther was dusted away with half of the Avengers at the finale of Infinity War. However, he was brought back with Hulk’s snap in Avengers: Endgame. Therefore, he, Shuri, and Okoye will return to Wakanda for the second installment of their solo series. Black Panther II has acquired a release date of May 6th, 2022. Rumors have pointed to T’Challa knocking heads with another diplomat. Okoye spoke of underwater earthquakes in her holographic meeting with Black Widow in Endgame. Therefore, many speculate that Namor will be the antagonist of the film. However, a new scoop points to yet another diplomat threatening Wakanda. That diplomat is none other than the ruler of Latveria. With Disney’s acquisition of Fox, they can finally include the Marvel characters that they owned. Therefore, the Fantastic Four villain, Doctor Doom, is now rumored to be the antagonist of Black Panther 2.

Charles Murphy seems to be one of those insiders who hear things before we do. I have heard of his predictions in the past. Therefore, he comes highly recommended. He posted to his blog, Murphy’s Multiverse, about the Doctor Doom scoop.

“Things I heard this week: Doctor Doom will be the villain of Black Panther II when it hits theaters on May 6th, 2022.

Victor Von Doom will began expanding his empire, conquering parts of Africa and, ultimately, come into conflict with the nation of Wakanda and the Black Panther.

That represents the entirety of what I was told. That’s how it works sometimes. I was given no additional context, no additional details…nothing. At this point, you know what I know.”

He went on to allude to the 2010 Marvel comics event, Doomwar. The Latverian ruler began his conquest of the Marvel Universe, annexing Wakanda in the process. Murphy says that in the time where the Snap dusted half of the Earth’s population, Doom could take advantage of the situation. With most of that nations’ rulers missing, the tyrant could swoop right in. And with Wakanda’s leader gone, the country would just be another stone in his gauntlet.

Before Disney bought Fox, Legion showrunner, Noah Hawley was developing a Doom movie. Even though that film has been scrapped, Kevin Feige met with Hawley about the script. Perhaps Black Panther II will include some of Hawley’s story. The writer is now working on Star Trek 4.

While this sounds intriguing, I’m still hoping to see Namor the Sub-Mariner for the first time in live-action. The character is one of Marvel’s oldest, dating back to pre-Stan Lee with Timely Comics. Namor has teetered the side of good and bad throughout his tenure. Marvel’s king of Atlantis has been sitting over at Universal with the rights to Hulk. But without doing a thing with him, it sounds like the studio will finally let Disney have a go.

Besides Namor and Doom, there’s another character that Marvel Studios just got their hands on. Such character is another that fans have clamored to include in a Black Panther picture. In the comics, T’Challa married X-Man, Storm. Zazie Beetz auditioned for the role before Alexandra Shipp got the part. Beetz went on to play another mutant for Fox. But now that Storm may be recast, she told Screen Geek that she would like to have another chance at Ororo Munroe.

What do think of this rumor? Would you like Doom to make his MCU first-appearance in Black Panther 2? Who would you like to see as Doom? Perhaps, Mads Mikkelsen? Let us know in the comments below. For confirmation on this news, and other developments of the MCU, keep reading Screen Geek.