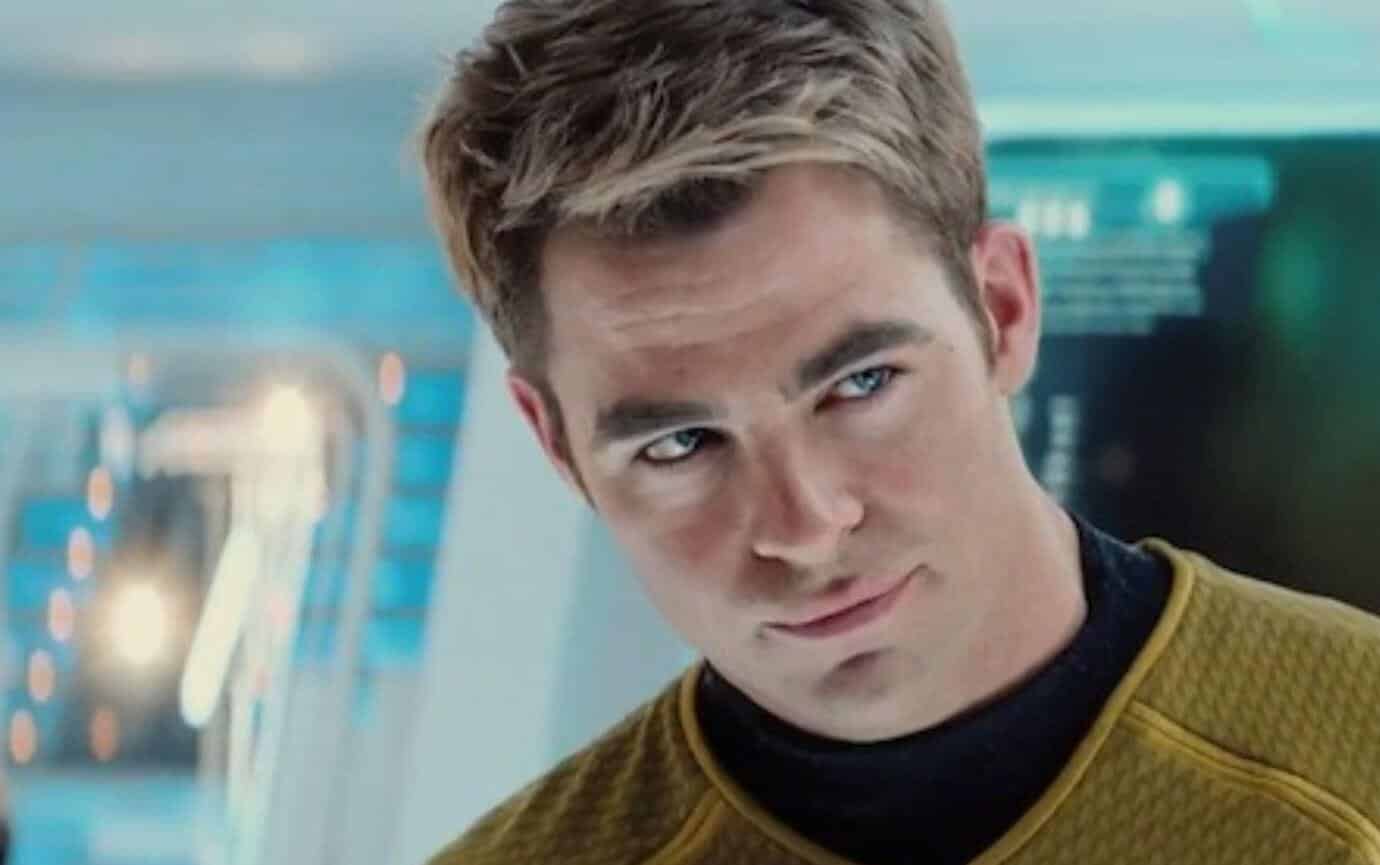 A follow-up to 2016’s Star Trek Beyond was to team Chris Pine with Chris Hemsworth. The actor who went on to play Thor played Kirk’s father in 2009’s first installment of the series. The fourth installment was to feature time-travel and have a father-and-son buddy adventure. Marvel Comics did something similar with a young Cyclops and his dad, Corsair. However, that film was canceled. So it seemed that a fourth film for this Star Trek series was out of the cards. But now, recent news claims that Star Trek 4 is back on the table.

Deadline reported that Star Trek 4 is back in production. And Noah Hawley is set to helm the film. Hawley is known for his work on Legion, which is a Marvel show on FX. He also did Fargo for FX. Hawley was in talks to write a Doctor Doom movie. But that was before Disney bought Fox. There were rumors that Disney still wanted Hawley to move forward with Doctor Doom. But nothing has confirmed that so far.

Hawley will write and direct Star Trek 4 under his 26 Keys production banner. This will be in association with Bad Robot, as J.J. Abrams will still be attached.

Since this new development has just begun, there is no word on the plot just yet. But the report lists Chris Pine, Zachary Quinto, Zoe Saldana, Simon Pegg, and Karl Urban to reprise their roles. However, Hemsworth is not listed. He may sign on later. But don’t hold your breath for the father-and-son team-up.

Quentin Tarantino is also working on his own Star Trek film with The Revenant‘s Mark L. Smith on script duties. His film is said to be rated R. But there has been no confirmation on which version of Star Trek he will use. Both Quinto and Patrick Stewart have expressed their desire to work with Tarantino. Though Stewart’s Captain Picard has now returned in his own series for CBS All Access. And if the Kelvin crew will be in Hawley’s feature, who knows if Tarrintino will involve the same cast?

What do you think of this news? Are you excited for a new Star Trek film? Which Star Trek project are you excited for the most? Let us know in the comments below or on our social medias. And for further news on other geeky franchises, stay tuned to Screen Geek.