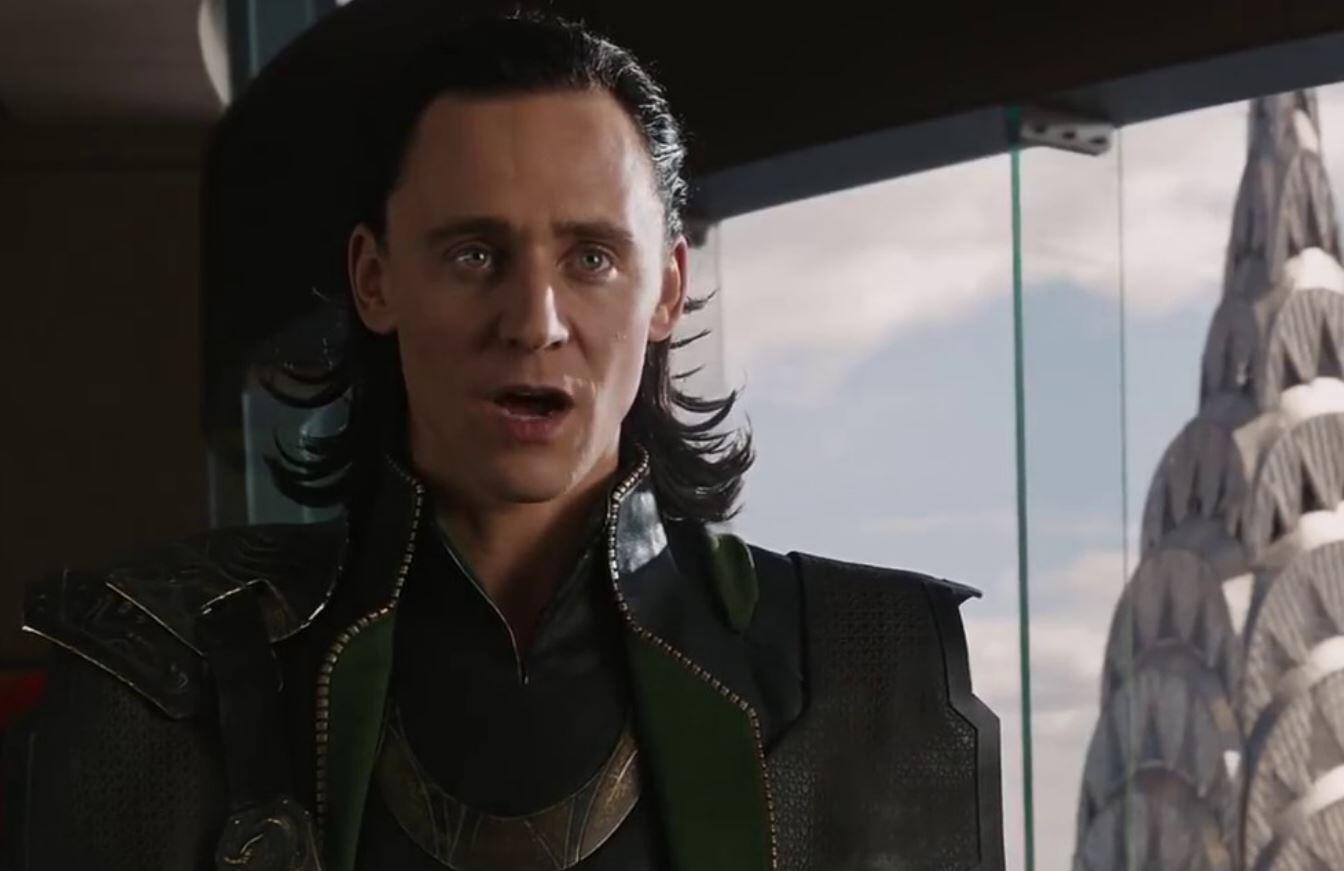 It has been yet another exciting new year so far for fans of the Marvel Cinematic Universe, as Disney continues to push the Marvel brand across all mediums. One of the newest mediums that Disney has been taking advantage of is their new streaming service, Disney Plus, which will be hosting a variety of new original series which take place in the MCU. The series include The Falcon and the Winter Soldier, WandaVision, and several other projects such as the upcoming Loki series all about Hiddleston’s character from the films. While there’s still quite a bit that has yet to be revealed about the series, it does look like a behind the scene image might have revealed a potential new villain for the Loki show.

Roxxon Corp is in Loki from MarvelStudiosSpoilers

Of course, we don’t exactly know yet the entire capacity in which Roxxon will be used. But given their villainous nature in the comics, it only makes sense that their presence would finally culminate into something like playing the big bad for the Loki TV series and perhaps future Marvel works as well. We’ll likely only know for sure once the series premieres.

Actor Tom Hiddleston is going to be reprising his iconic role as the titular Loki for the upcoming Disney Plus series. Meanwhile Sophia Di Martino is set to co-star as a female version of Loki. The series’ core director will be Kate Herron, with Ant-Man and the Wasp associate producer Kevin Wright acting as a supervising producer on the new series.

The Loki series is expected to premiere on Disney Plus in early 2021.

Continue Reading
You may also like...
Related Topics:Loki, Marvel, MCU