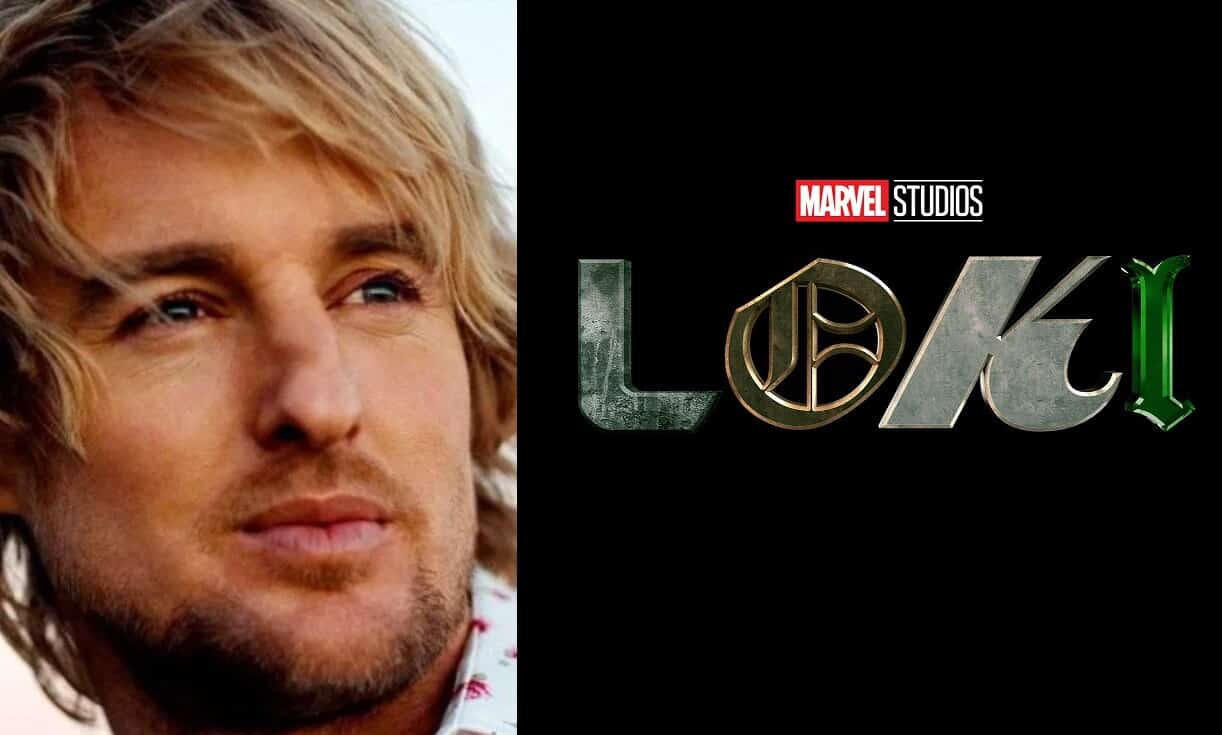 Similar to other 2000’s comedic stars like Ben Stiller and Will Ferrell, Owen Wilson has been notably absent from the big screen as of late. Wilson is wildly beloved for his chill cool guy delivery, shinning in several blockbuster hits like Wedding Crashers while being a frequent collaborator of indie auteur Wes Anderson. Aside from appearing in small roles in recent Anderson projects, Wilson has kept things relatively low-key, until the shocking announcement that he would be co-starring in Marvel’s upcoming Loki series came to be. Going from mostly comedic appearances to an epic blockbuster project like this was viewed as a notable surprise, but many look forward to seeing what Wilson will add to the MCU.

While little details have been revealed about Owen Wilson’s character, a set photo captured by Twitter user Cosmic shows Wilson, seemingly in character, on set with Loki star Tom Hiddleston. Take a look at the photo:

By the looks of this photo, it appears that Wilson is a government official who has detained Hiddleston’s Loki. I am curious to see not only what Wilson does on the show, but how much of a role he will have in it. The series has been reported to drift throughout different time periods, with Loki finding a way to time travel to impact our world. I hope the MCU is able to utilize Wilson’s comedic abilities here, with his comedic sensibility playing right into the brand’s wheelhouse.

With two series planned to release this year and two more next year, it’s exciting to think about the vast potential Marvel has with their new Disney+ series. The elongated platform will allow the screenwriters a better opportunity to develop the central characters, as well as taking new risks with storytelling techniques.

Are you excited for Owen Wilson’s appearance in Loki? Let us know in the comments!