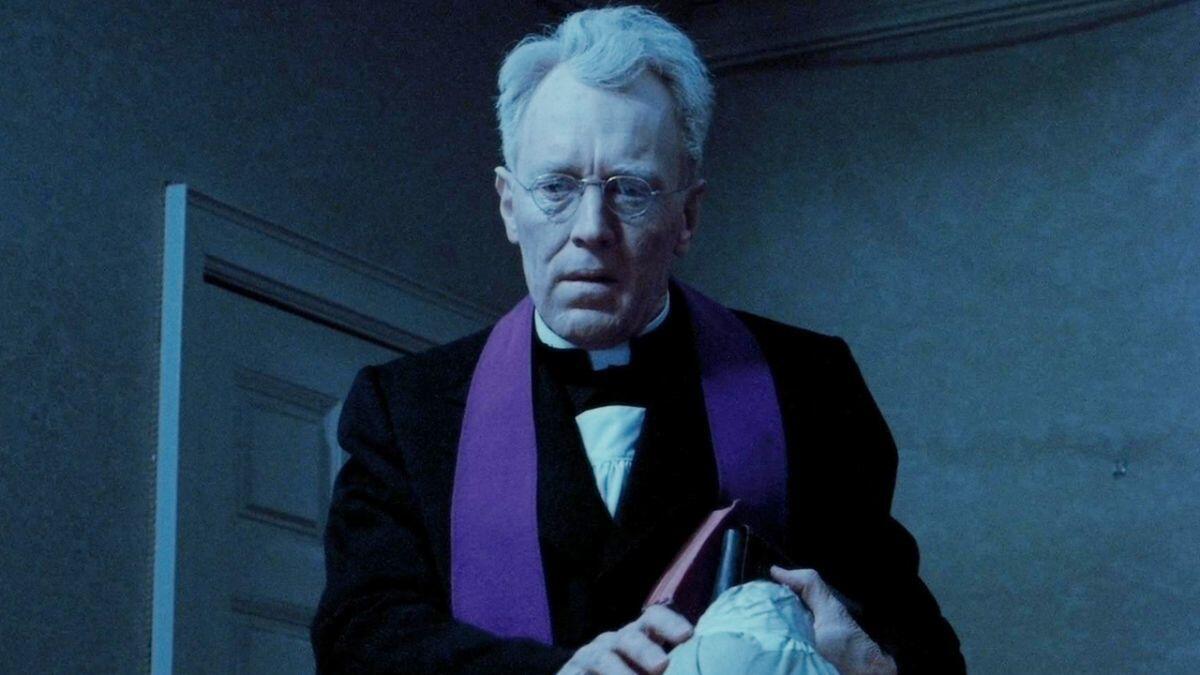 It is a sad day today as one of cinema’s greatest actors has been reported dead. It has been stated that iconic screen actor Max von Sydow has died at age 90 on March 8, 2020. Max von Sydow made quite the name for himself during his career, which spanned an enormous 150 credits over decades of work. His talents have contributed to some of the greatest movies ever made, and seeing his death is no doubt the end of an era.

The news that actor Max von Sydow was first reported by THR, who were able to state that Sydow “died Sunday, March 8, at his home in Provence, France.”

There was also a statement from his wife who stated the following:

“It’s with a broken heart and with infinite sadness that we have the extreme pain of announcing the departure of Max Von Sydow on March 8, 2020,” Catherine von Sydow announced.

One of Max von Sydow’s most notable roles happened to be in the 1973 horror film The Exorcist, a movie which helped forever change the landscape of the horror genre. It was just one of many classic films and franchises that he was able to be a part of throughout his lifetime. He even received two Oscar nominations during his career, one for Pelle the Conqueror in 1989 (Best Actor in a Leading Role) and another nomination for Extremely Loud & Incredibly Close in 2012 (Best Actor in a Supporting Role). His role in the iconic horror film The Exorcist also got him nominated for a Golden Globe in 1974.

While actor Max von Sydow is no longer with us, he’s left behind a great filmography that fans and audiences will be remembering along with the great films he was a part of.

Continue Reading
You may also like...
Related Topics:Horror, Max von Sydow, The Exorcist