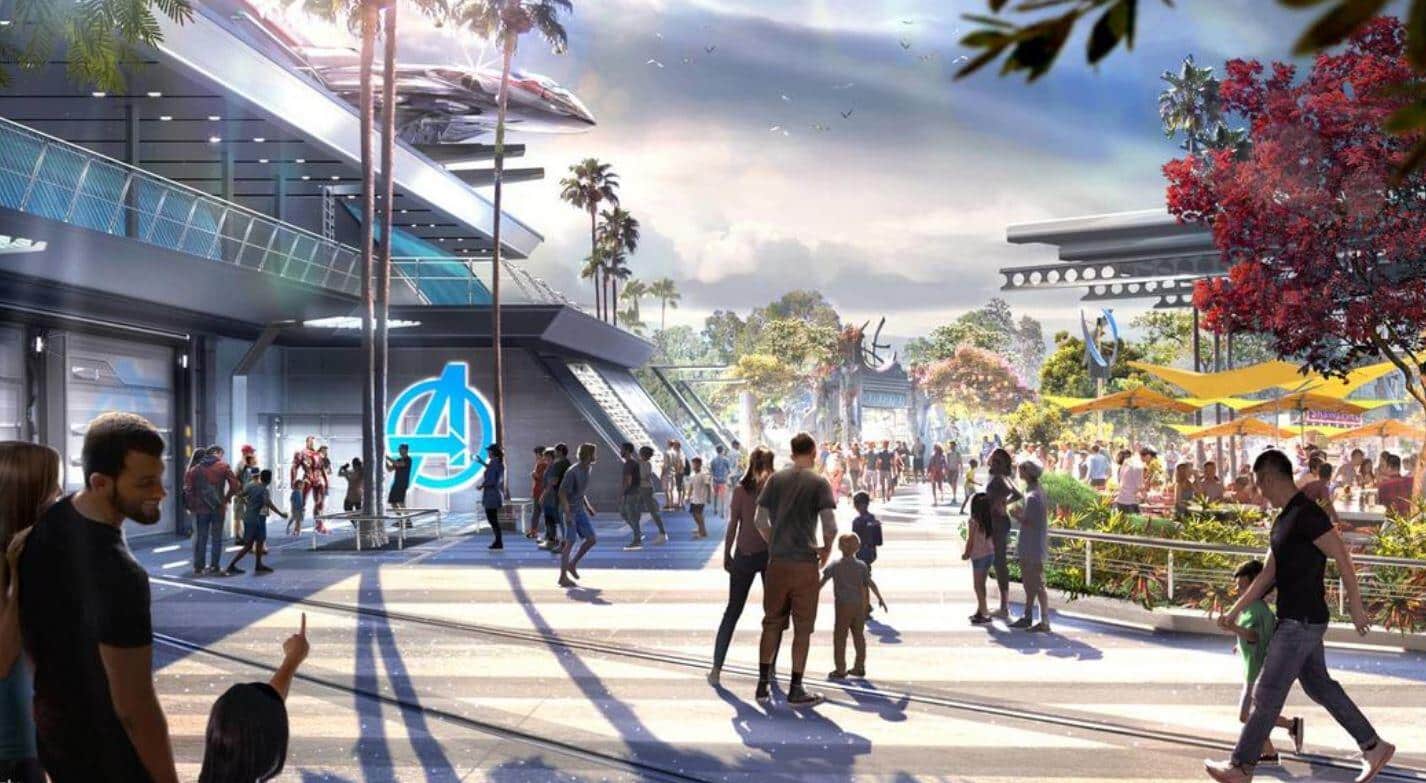 Disney California Adventure Park at the Disneyland Resort is adding a brand new land that is sure to entice Marvel fans of all kinds. They’ll soon be introducing the Avengers Campus, which will have a variety of attractions, locations to purchase Marvel-themed merchandise, and even a new restaurant along with a multitude of food carts.

As explained by the Marvel website, the Imagineers behind Avengers Campus had three specific things in mind when designing the new land. They knew that “guests need to feel a sense of heroism, optimism, and empowerment.”

Here’s what Brent Strong, the Executive Creative Director at Walt Disney Imagineering had to say during a recent press event:

“Since day one, we have been trying to figure out, how do we bring this land to life, and not just bring it to life where we get to see your favorite heroes or you get to meet your favorite heroes, but where you actually get to become a hero?” Brent Strong began. “That is what Avengers Campus is all about. It’s about actually living out your Super Hero fantasies. This land is finally the invitation for all of us to join the Avengers, all of us to join the team, and all of us actually find the hero within, which is just incredibly exciting.”

Assemble at Avengers Campus! Coming to #DisneyCaliforniaAdventure in summer: https://t.co/xlgV1hrCmR

The two main attractions at the Avengers Campus will be Guardians of the Galaxy – Mission: BREAKOUT! and a Spider-Man attraction named Web-Slingers: A Spider-Man Adventure where guests can actually use their hands to sling webbing just like the titular superhero can.

The six-acre land will include over a dozen different superhero characters that guests will be able to see during their adventure. Of course, the occasional supervillain could sneak their way in as well – most notably Taskmaster from the upcoming Black Widow movie.

The Avengers Campus will officially open on July 18, 2020.