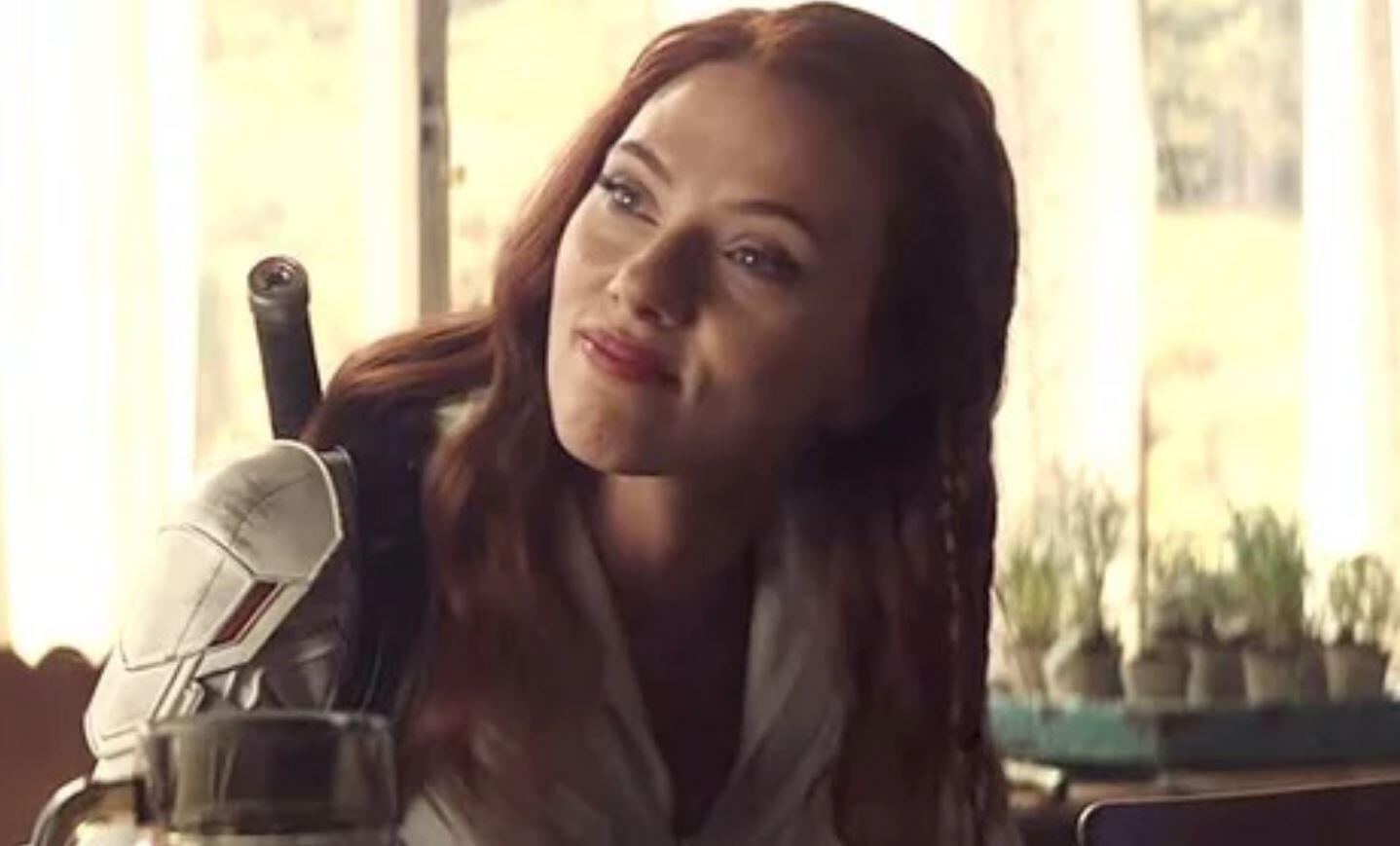 Black Widow is set to open the summer movie season and MCU’s latest Phase 4 this May, with many Marvel fans curious to see how this prequel will fit into Marvel’s future. The outcry for a Black Widow film has been ongoing since Scarlett Johansson appeared in 2010’s Iron Man 2, with many wondering why it took so long for Marvel to give Natasha Romanov her own standalone adventure. Well, Kevin Feige and Scarlett Johansson finally have the answers.

In an interview with Entertainment Weekly, Feige and Johansson spoke about Black Widow’s lengthy journey to finding the big-screen. Feige spoke about fitting the prequel in the right place so it would not get in the way of the character’s Avengers storyline:

“We had been planning the conclusion for the Infinity Saga for the past five or six years, and Natasha’s journey within those films took the priority. The notion of breaking out for a stand-alone film that takes place in the past, for a character that we already knew and were already following, didn’t feel right.”

Johansson, on the other hand, spoke about her reason for deciding to do this film after her death in Avengers: Endgame.

“I was like, ‘I think I’m good,’” she said. “If we [were] going to do this, it had to be creatively fulfilling. I’ve been working for such a long time, and I have to feel like I’m challenged. I don’t want to do the same thing that I’d already done before.

I thought it was interesting to explore this part of her life before she rejoins the Avengers, before she makes that ultimate sacrifice. How does she become this full person from all these broken pieces?”

Feige’s rationale makes sense, as fitting a Black Widow movie after her death does help in further establishing the strong character she ended up becoming. I am excited to see what Johansson does with her big-screen project, hopefully sending the character out on a strong note.

How do you feel about Black Widow opening Phase 4 of the MCU? Let us know in the comments!