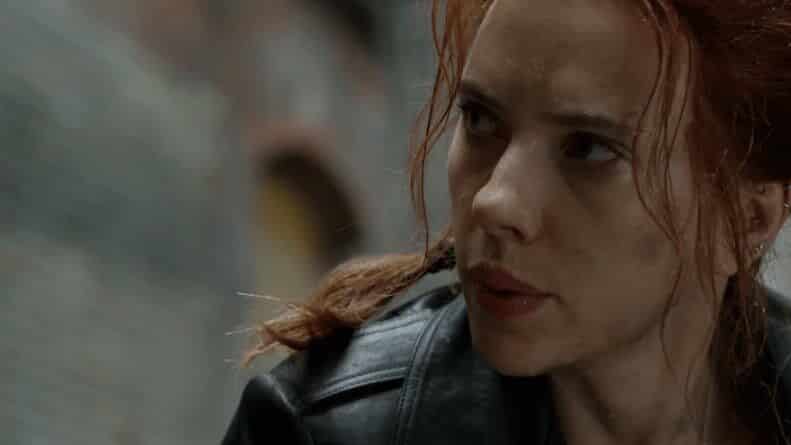 Black Widow has played a key role in the MCU throughout her 10-year run, often being one of the team’s strongest moral leaders. After her death in Avengers: Endgame, many questioned whether or not Black Widow would ever get her chance to shine in a solo project. To the surprise of some, it was announced that the super-spy would star in her own film, set as a prequel that follows Natasha Romanova before her Avengers days.

A little less than two months before its release, Marvel has dropped the final trailer for Black Widow, which shows star Scarlett Johansson in action with a new rag-tag team. Co-stars David Harbour, Florence Pugh, and Rachel Weisz will play key roles as members of the Romanova’s team, with Harbour playing the Red Guardian. Check out the final trailer:

Check out the new poster for Marvel Studios’ #BlackWidow. See it in theaters May 1! pic.twitter.com/kGvxDXksSO

While I still think releasing this film is suspect after Black Widow’s death in Endgame (who knows, maybe Marvel can surprise with a character revive), I am very intrigued to see the final product. Personally, I really dig the espionage angle of the project, allowing Natasha to operate in her crime-fighting peak while dealing with mysterious foes. With a significantly more grounded approach than most MCU films, Black Widow has a chance to differentiate itself from the pack.

It will also be interesting to see how this project sets up the rest of the MCU timeline, similar to how Captain Marvel connected itself to other signature events. Robert Downey Jr. is set to make his last appearance in the MCU with a cameo, possibly leaving room for him to suit up in is Iron Man suit one more time. Black Widow will work as far as its make-shift team dynamic will take it, but the promise is certainly there with the talented cast involved.

What do you think of the final Black Widow trailer? Let us know in the comments!