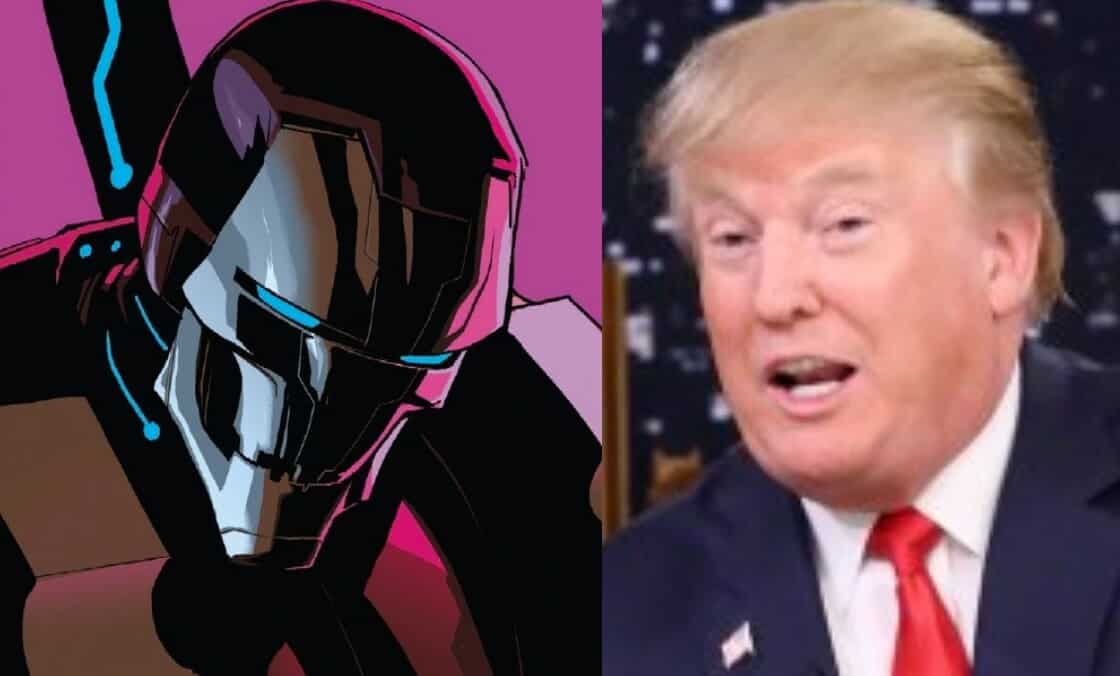 Today’s political climate is as divided as it’s ever been. We’re no longer in a time where people keep their political beliefs to themselves, as social media has given people a platform to voice their thoughts – and argue about them. This is also the case with notable figures in Hollywood or the comics industry, and Marvel Comics writer Dan Slott is no different. He had a pretty vocal take about the current President of the United States, Donald Trump.

In a deleted tweet, the Fantastic Four and Iron Man 2020 writer said:

This administration is NOT on top of this emergency.

They’re ignoring or contradicting their OWN experts.

And he’s golfing at his resort AGAIN and profiting off it.

I’m NOT saying f*ck you for voting for him.

I AM saying f*ck you if you vote for him AGAIN.

And yet people will vote for him again, and nothing it seems will change that. It’s incomprehensible and insane to me! pic.twitter.com/UIh6LRj9Ox

This isn’t the first time Slott has gone at Trump:

I donated to @ewarren.
I would’ve voted for Warren.
But here’s the thing:

Trump puts children in cages.
Puts his own ego B4 being truthful about the coronavirus vaccine.
Ignores the climate crisis
Self-deals with OUR $
And is shredding our Constitution.
I’ll #VoteBlueNoMatterWho

The virus’ best friends are Trump, his administration, and his supporters who successfully dismantled and sabotaged all our best resources for clamping down on the virus. Maybe it’s time to listen to the people who care more about stopping the virus than messaging about it.

DON’T be distracted by the fact that Trump’s administration is ripping off the Star Trek logo.

There are TAPES of Trump plotting with (“I never met him”) Lev Parnas, where Trump tells Parnas to “Take her out” — when talking about Yovanovitch. https://t.co/ZWa4pLqkO4

.@TwitterSupport, this person is using Twitter to announce that they intend on committing war crimes, things outlawed by the Geneva Convention. This has to be a violation of Twitter’s terms of service. You should ban this account. https://t.co/nArDugzugq

America abandoning the Middle East is as naive a viewpoint as when Trump withdrew troops from Syria, leading to the Kurds (our allies against ISIS) being slaughtered, and Russian forces taking over our abandoned bases.
We are not in this world alone and taking on isolationist…

…policies would wreck us politically, economically, and make us less safe. This post wasn’t even about the response to what happened to our embassy. It was about Trump crossing a line that no president ever should– his tweets were a declaration that he would commit WAR CRIMES.

How do you feel about Dan Slott’s comments? Tell us your thoughts below!