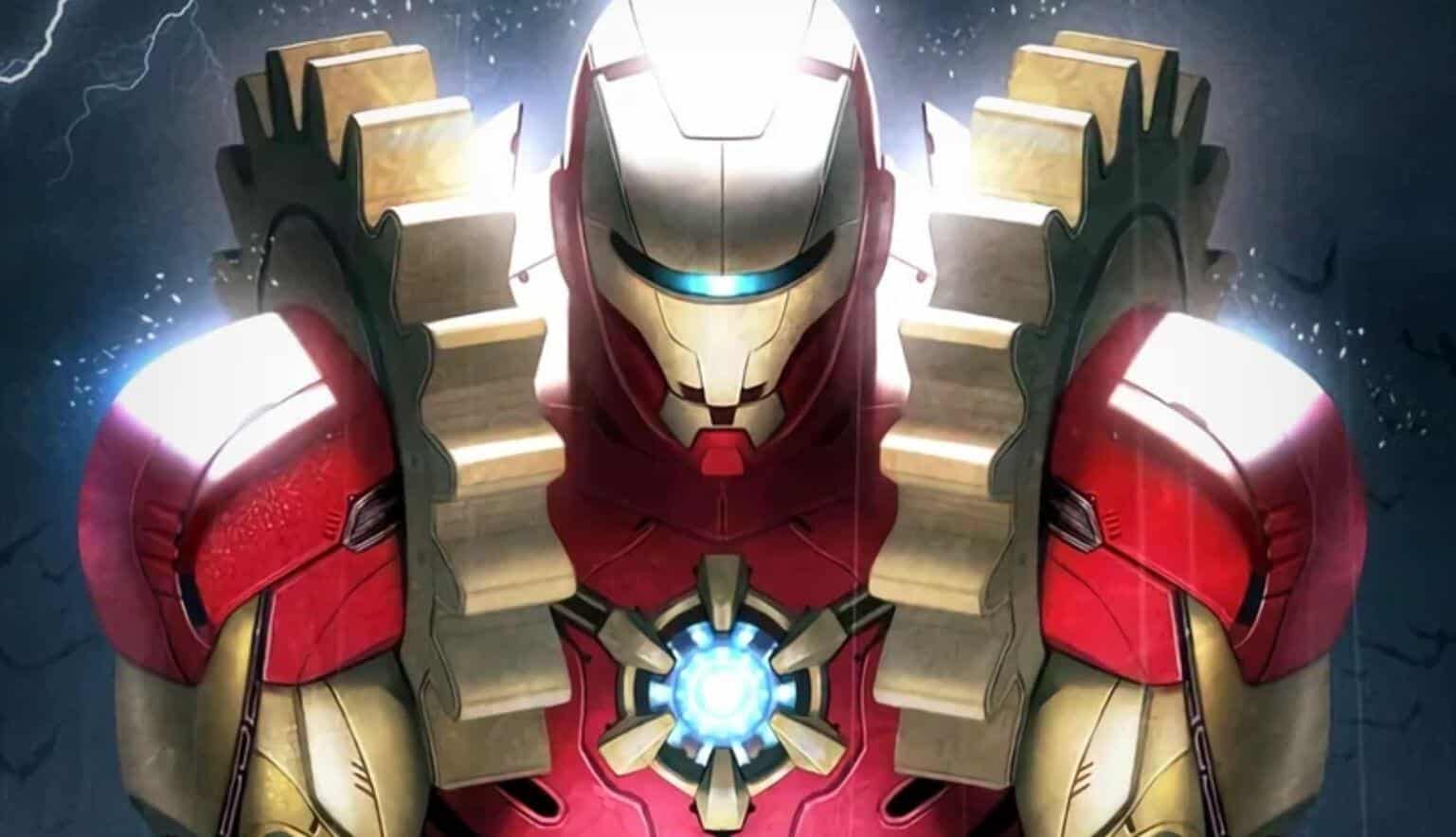 2020 is upon us, people. Two full decades are now down in the 21st Century, and the future is now. We’ve already passed the Back to the Future style future of hoverboards and Holo-movies (they had it in 2015!). The events of the first Blade Runner happened THIS YEAR! And, as we approach 2020, there is a comic book future that is set to become it’s present. Marvel has announced Iron Man 2020 with a new trailer for the comic book series, and it changes the status quo of Iron Man, and the Marvel Universe, drastically.

Back in 1984, Marvel ran with a story where an Iron Man from the future (2020), came back to help the heroes of the day. However, it wasn’t Tony Stark in the armor, but his brother, Arno. Now, as Marvel sets Tony’s fate in the comics, Arno is set to take over the armor and fulfill his 2020 destiny. And, he won’t be alone, as we’re also getting Machine Man 2020, Force Works 2020, and Rescue 2020. Here’s what Executive Editor Tom Brevoort had to say.

“Like the inexorable turning of pages on a calendar, we’ve been building up to the arrival of 2020 and the advent of Arno Stark as Iron Man ever since this latest run began! Here, all of the larger themes we’ve been playing with will come to the fore in a big, sweeping, epic action movie that anyone can enjoy!”

“The future is now! Artificial Intelligences present a clear and present danger to humanity and must be brought to heel! The Robot Rebellion battles for the establishment of robot rights! And Arno Stark IS Iron Man!”

With Marvel embracing this future, as well as 2099 becoming Marvel’s definitive long game, it’ll be interesting to see where our favorite heroes go from here.

Are you excited for Iron Man 2020? Let us know in the comments below!