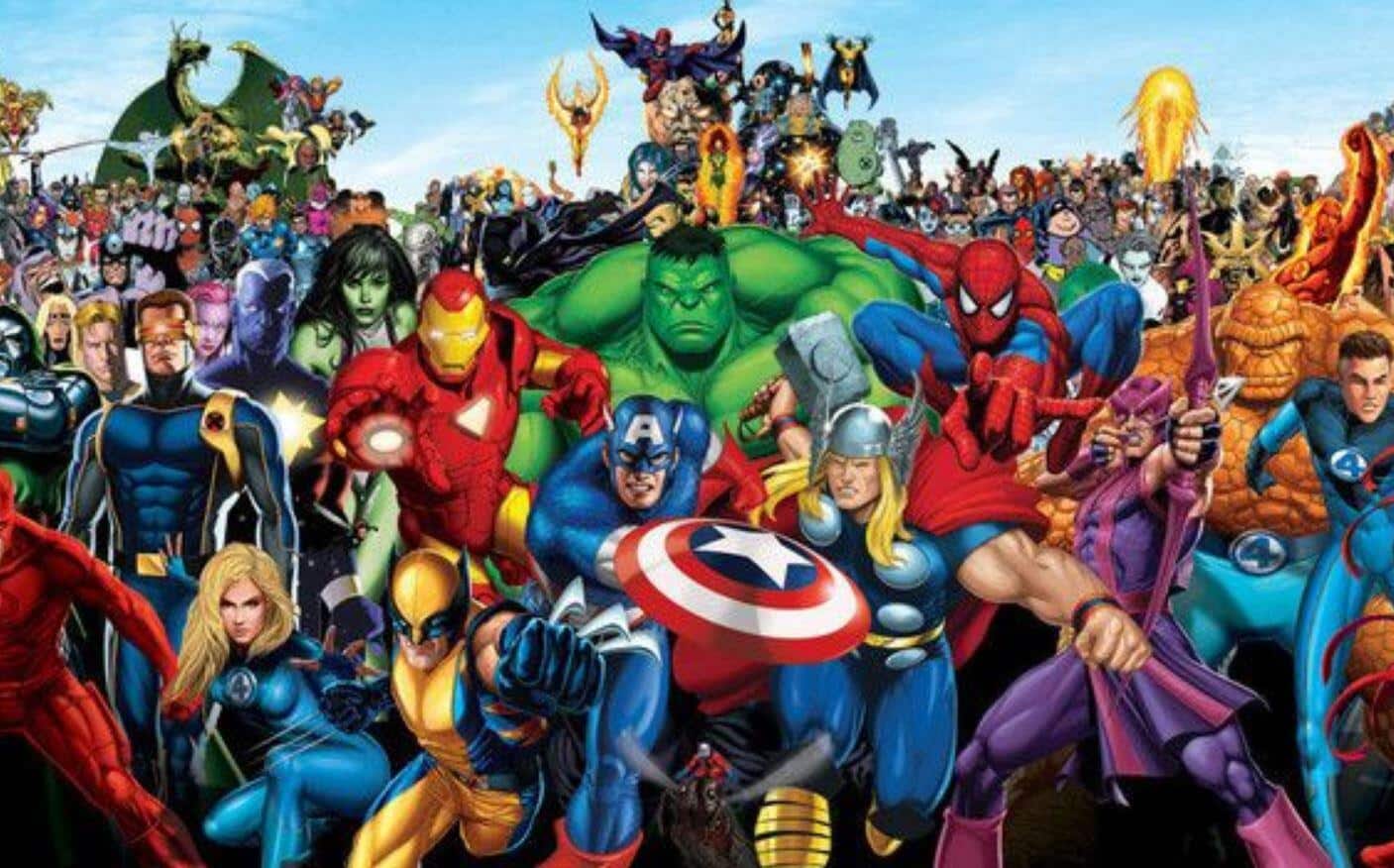 Ms. Marvel may be getting her own Marvel Cinematic Universe show on Disney+ soon, but she’s currently dealing with the worst time ever in her comic book run. She has recently lost her enhanced costume, she was late getting to her father for a much needed blood transfusion, and her ‘relationship’ with Bruno takes a turn for the worse and he storms off while they’re at a county fair. So, when your chips are down, what do you do? You go to the psychic at the fair of course! But, even that goes wrong as demons pour out of the crystal ball. However, there is an upside, as Kamala Khan just got a new super powered friend in The Amulet!

Ahmed talked with Marvel.com (via ComicBook) back in December to give a little bit of information on Amulet.

“Amulet is a fun, mysterious new character who will be playing a role in Magnificent Ms. Marvel for months to come. We’re keeping most of the details of him close to our chests, but I can tell you that his powers are magical in nature, and that he is an Arab-American Super Hero from Michigan. As an Arab-American who basically learned to read from Marvel Comics, being able to team up with the phenomenally talented Sara Alfageeh to bring Amulet into the Marvel Universe is literally a dream come true. We can’t wait for fans to meet him!”

Alfageeh also discussed the visual concept of the character.

“Saladin let me have a lot of fun with this concept. We talked about his defensive-style powers and how they tied into his background as a Lebanese kid. The blue and white color palette and the circular design were pulled from the Nazar, a symbol that pops up all over the Middle East that protects the wearer from the evil eye – the harmful intentions of others. A bit of a historical, supernatural touch. We tend to associate sharp corners and edges with evil, and rounded designs and circles with good. This character is a gentle giant, so I wanted to make sure that even with his size he was shaped like a friend!”

It’s nice to see Kahn get a new friend to help out out during such a rough time. Make sure you check out this and every issue of Magnificent Ms. Marvel!

What do you think of The Amulet? Let us know in the comments below!