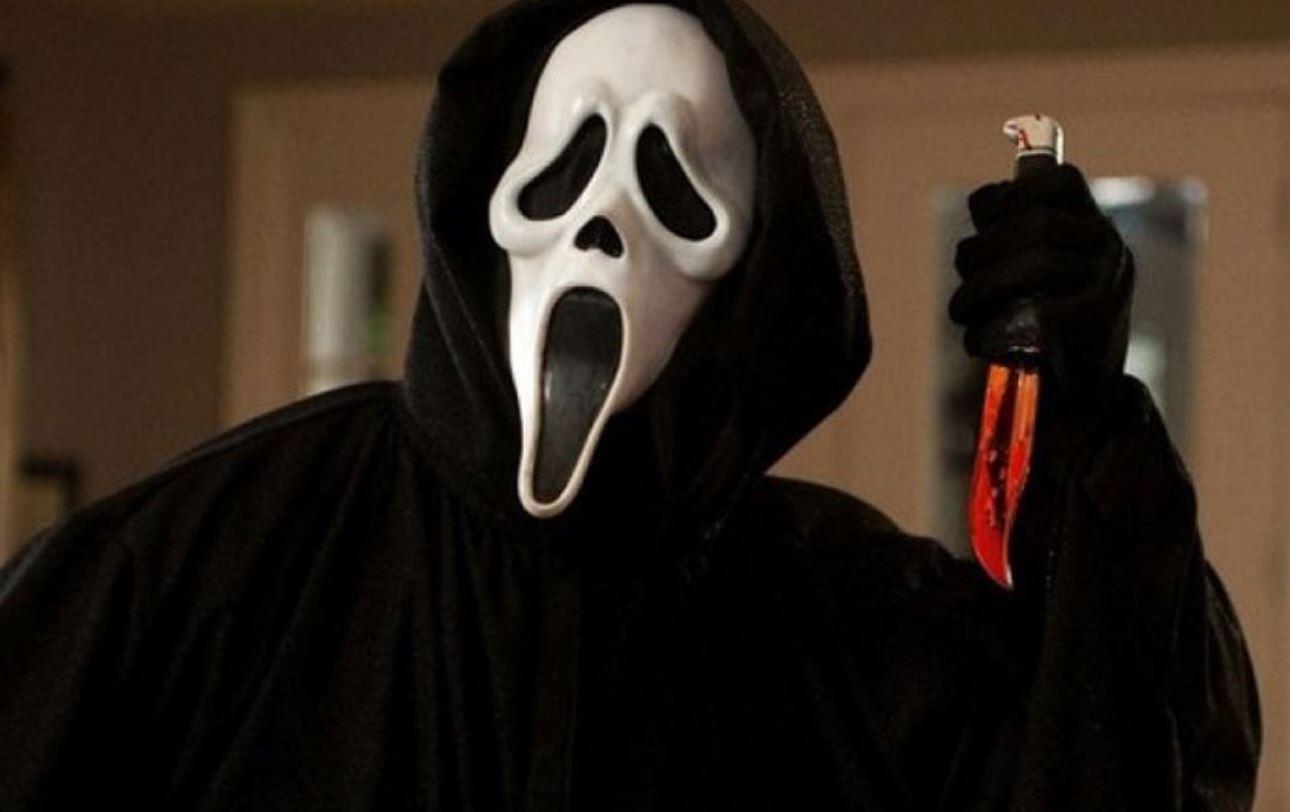 It was previously reported that a new entry in the iconic Scream horror film franchise was in the works from Spyglass Media Group. While the exact details of what the film would be – meaning sequel or complete reboot – were unclear, we now know the directors behind the new movie! It has been announced that Matt Bettinelli-Olpin and Tyler Gillett, the directing duo behind Ready or Not, will be taking on the next Scream film.

Of course, even though Discussing Film was able to reveal the directors attached to the next Scream film, it still hasn’t been officially confirmed whether the film will act as a sequel to the original four movies or a reboot. But now that we know the film is apparently officially happening, we should expect some news regarding the movie’s story and what exactly it will be very soon.

Aside from the above mentioned directors, Matt Bettinelli-Olpin and Tyler Gillett, it was also revealed that Chad Villella and original Scream writer Kevin Williamson will executive produce. William Sherak, James Vanderbilt, and Paul Neinstein will produce the film.

They’ve also stated that “sources say it will follow a woman returning to her home town to try to find out who has been committing a series of vicious crimes.”

It definitely sounds like the typical Scream setup one would expect, and one that should play out nicely if handled correctly. But hopefully soon we’ll find out if the movie is a direct sequel or not. Especially now that we know the team behind it. And considering Kevin Williamson, who wrote three of the original four Scream movies, is involved as an executive producer – it seems more than likely that this film will hold some serious ties to the original saga. And that would definitely make this an exciting time to be an old school Scream fan.