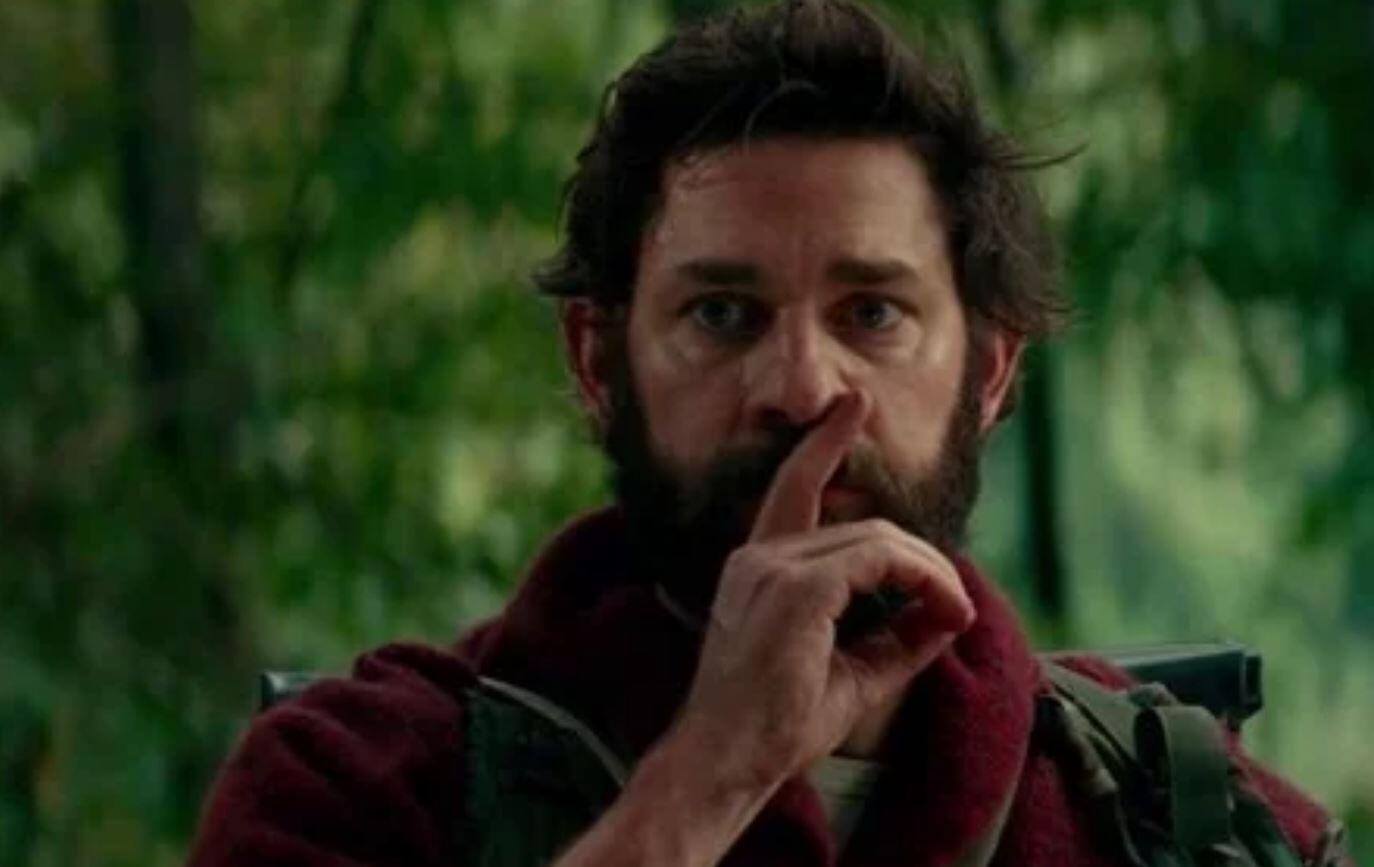 From a regular staple on The Office to Jack Ryan, John Krasinski’s career has been one of remarkable range. Throughout it all, Krasinski has been a consistently enjoyable presence to watch, offering a sturdy charm that often engages audiences. Krasinski has also made an impressive transition to directing projects, with his first two features The Hollars and A Quiet Place showing promise of a great craftsman, which is sure to improve with Krasinski’s upcoming sequel A Quiet Place: Part II. While we’re still weeks away from that film’s release, it seems like A Quiet Place 3 could already be happening.

In an interview with Collider, John Krasinski spoke about the process of crafting a sequel, including writing notes for a potential third entry:

“It’s interesting, I genuinely hadn’t thought about a second one when I was doing the first one. However, I really had these questions while I was doing it. I put the fires out in the distance in the first one, and I always thought to myself, ‘Wouldn’t it be cool if we got to explore where those fires lead to? Who’s on the other end of those fires?’

But I never thought that there would be a sequel. So then when I actually came around to writing the sequel, I started with the fires. And so this time, I think when my brain started wandering of questions of what would this mean later on, I started to write down notes in case I could prepare myself for a third one.”

The potential of a third Quiet Place project has potential, especially with early word of mouth surrounding the first film being mostly positive. John Krasinski continues to evolve as a director, with trailers for Part II showing some nifty camerawork and larger production values. If Part II succeeds, I am sure the announcement of a third film won’t be far behind.

Would you want to see A Quiet Place 3? Let us know in the comments!