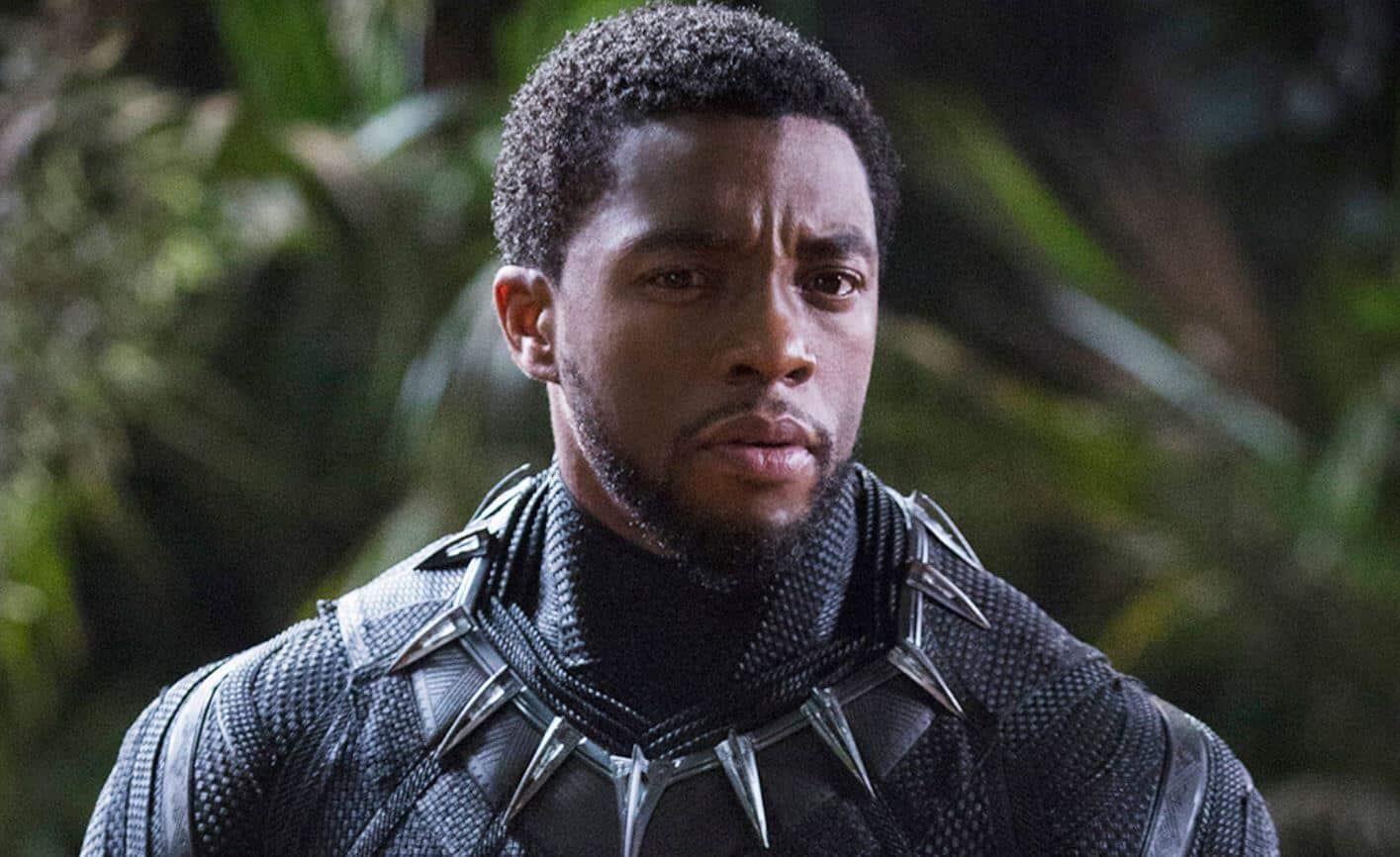 There’s an exciting new time period for the Marvel Cinematic Universe on the way with the arrival of Marvel’s Phase 4, and one of the highly anticipated films that will be released during this phase is Black Panther 2 – a sequel to the first Black Panther which turned out to be a massive success. Obviously a sequel is a no-brainer, and although not much has been revealed beyond the official announcement that a Black Panther 2 is indeed happening; one of the film’s stars might’ve just revealed a really interesting spoiler for the upcoming Black Panther 2.

One of the film’s stars, actress Angela Bassett, who is known for having played Queen Ramonda in both the first Black Panther and Avengers: Endgame, was recently involved in an interview where she brought up the potential spoiler. Of course, it doesn’t seem like she intended to reveal the detail about the film, but it is worth bringing up. She mentioned it to Jimmy Fallon while speaking on The Tonight Show starring Jimmy Fallon. After asked about how production on Black Panther 2 was going, she said:

“You were telling me backstage that they decided to change the costume of Black Panther.”

As it turns out, that little tidbit wasn’t supposed to be revealed. This is when Angela Bassett was notably shocked upon Fallon revealing the Black Panther 2 spoiler:

“Jimmy… I was telling you that in confidence! You cannot!”

In an attempt to save themselves, Jimmy Fallon tried to persuade everyone into thinking he was merely joking about Black Panther getting a new suit for the upcoming sequel. Obviously it seems his efforts are too little too late, but with that said, it does make sense that Black Panther would receive a bit of a suit change. After all, as superhero sequels tend to do, new suits are a nice way of keeping things fresh and exciting as their respective franchises evolve.

Hopefully we’ll find out more about Black Panther 2 and this new suit that seems to have been hinted at by both Angela Bassett and Jimmy Fallon soon.