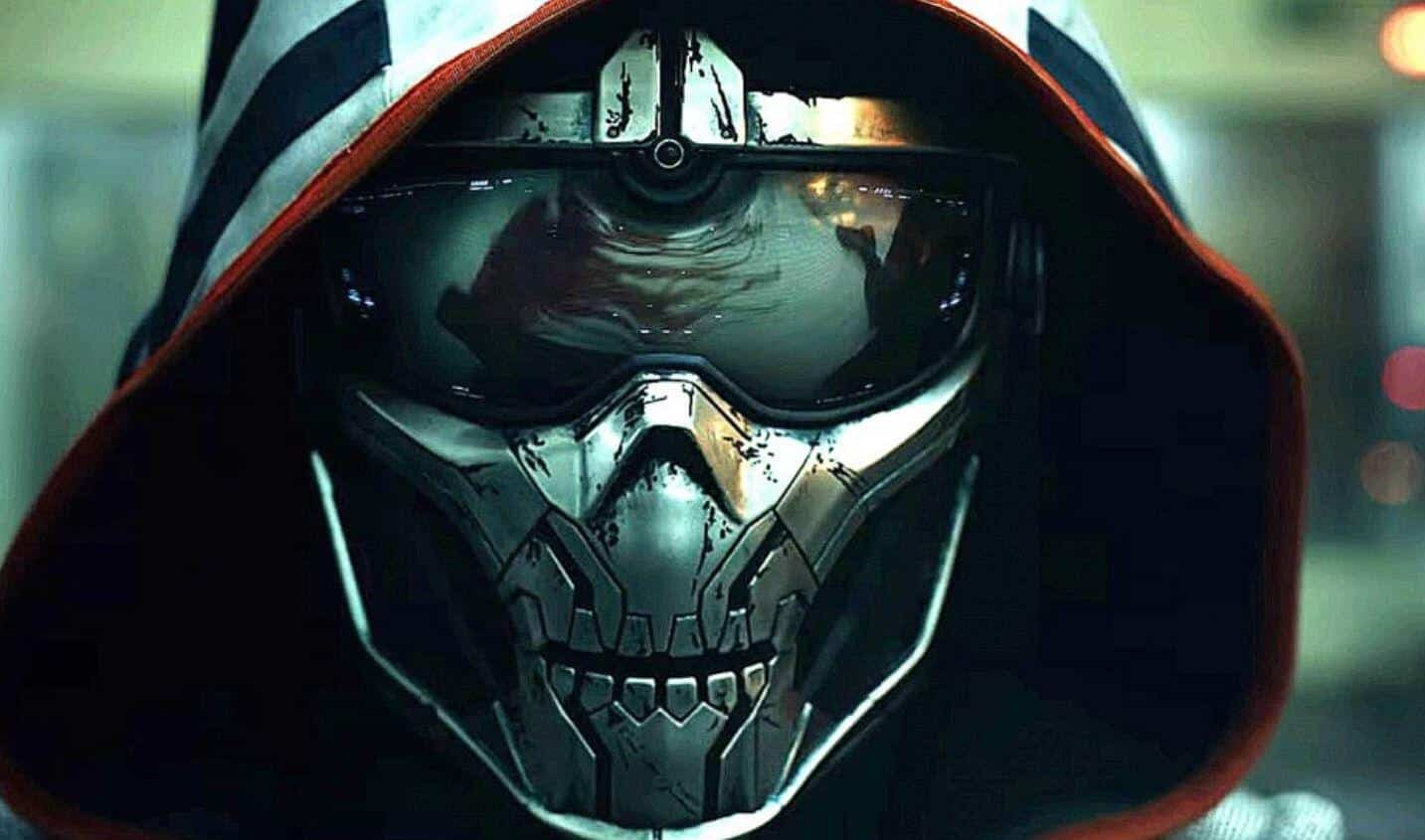 The final trailer for the first film of the Marvel Cinematic Universe’s Phase 4, Black Widow, is out with tons of new footage. We get more looks at the action we can expect, as well as better looks at all of the characters. The best look, though, is of the villain, Taskmaster. And, thanks to this new trailer, we can finally put a theory to bed.

Several sites have run with the fan theory that Rachel Wiesz’s mysterious character was kept in secret because she would actually be Taskmaster under that mask. But, as we get our best look yet of the villain who can mimic anyone’s fighting style instantly, we see that he is definitely a male in the costume. Also, there is a scene shown with both Taskmaster and Weisz’s Melina are in the same shot, further debunking the theory.

Now, playing Devil’s Advocate, but it could be a swerve on Marvel’s part. After all, they are infamous for making false trailers. However, it makes more sense that O.T. Fagbenie is playing Taskmaster, as he has been kept completely out of the heavy marketing campaign. This also doesn’t mean that Weisz is fully in the clear from some kind of betrayal. We now know that her character’s last name in the film is Vostokoff, meaning she is an adaptation of another Marvel villain; Iron Maiden. So, she could be working with Taskmaster, or simply be on her own agenda and turn on Black Widow and her ‘family’.

We obviously won’t know anything for certain until the film hits theaters this May, but it is nice to put this rumor to bed, at least for the most part. Hopefully, Taskmaster survives this film, and has just been in hiding (as this film takes place between Civil War and Infinity War), because he is a diverse villain that can sometimes straddle that line as an anti-hero. Let’s see what happens!

Did you think Weisz’s character was Taskmaster? Let us know in the comments below!