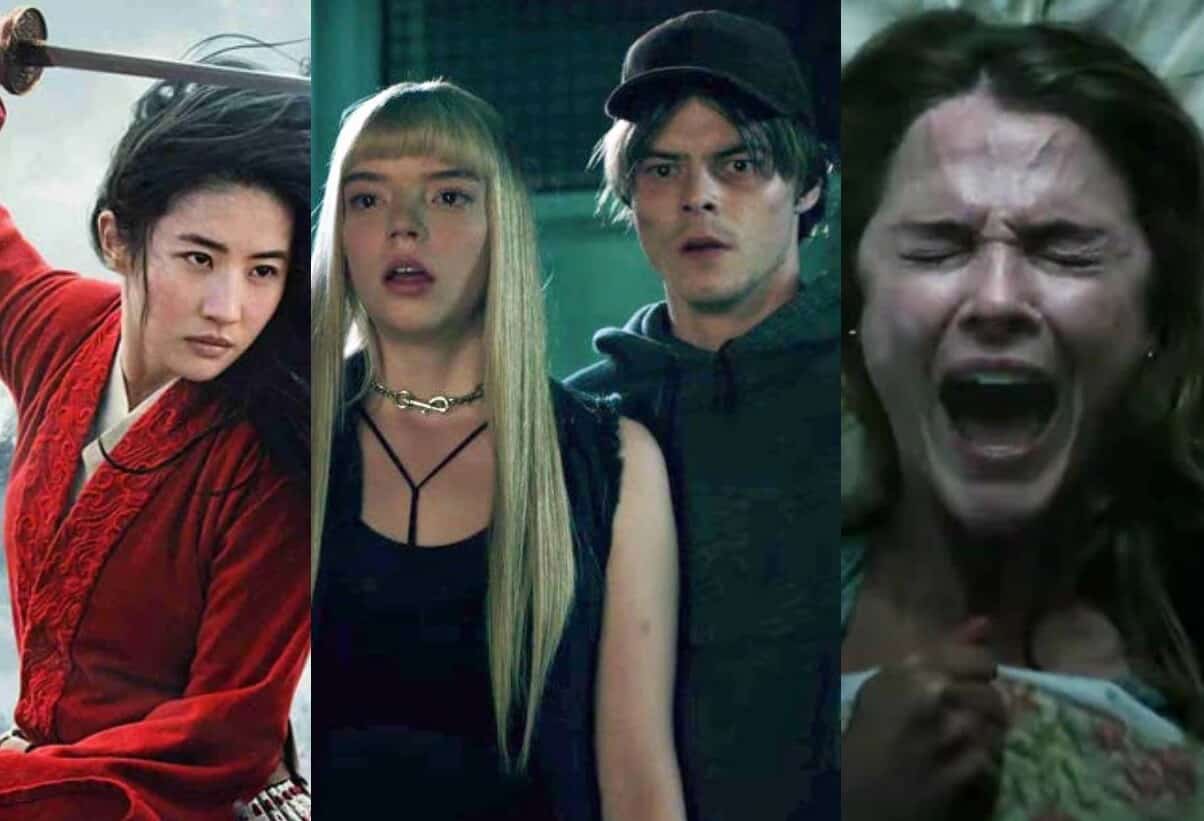 The Coronavirus has negatively impacted a large part of the entertainment industry among most other aspects of society. In this case, it has been reported that many movies are being delayed from their original release dates due to the Coronavirus scare. In fact, it’s a surprisingly large amount of movies that have been delayed – and this is already one of several articles from this day alone regarding recently delayed films. It appears that there are now delayed release dates for the upcoming Disney films Mulan, Antlers, and even The New Mutants due to the Coronavirus.

As explained by Deadline, the three films were all intended to be released through Disney and its various companies throughout a time window that consists of today all the way to the end of April. Unfortunately, due to the Coronavirus, it looks like audiences will have quite a lot of time to wait before they can see these Disney movies get official releases in movie theaters. Mulan was originally going to open on March 27, Antlers was going to open on April 17, and The New Mutants was finally going to hit theaters after several other delays on April 3.

Now it seems unclear when these movies will hit and whether or not Disney will be postponing any of their other films due for a release in the coming months, most notably the upcoming Black Widow movie that’s due for a release on May 1. As for now, it seems Disney is still aiming to locate appropriate 2020 release dates for the three aforementioned movies.

The Coronavirus has been an incredibly annoying element for the entertainment industry among others lately. While some tend to be exaggerating the virus’s potential, it’s still a clear enough threat that movie theaters and the like have been shutting down to reduce its spread. It really is an unfortunate time and hopefully things will be settled in that regard soon. After all, there are plenty of movies on the way that will need to be released at some point this year.

Until it becomes clear when exactly these movies will be rescheduled or what other films might potentially be postponed in the near future, you can stay tuned to ScreenGeek for any and all updates regarding such topics.

Disneyland Shut Down Over Coronavirus; Disney Releases Statement
Stephen King Informs Fans That Coronavirus Is Not Like ‘The Stand’
Advertisement
To Top