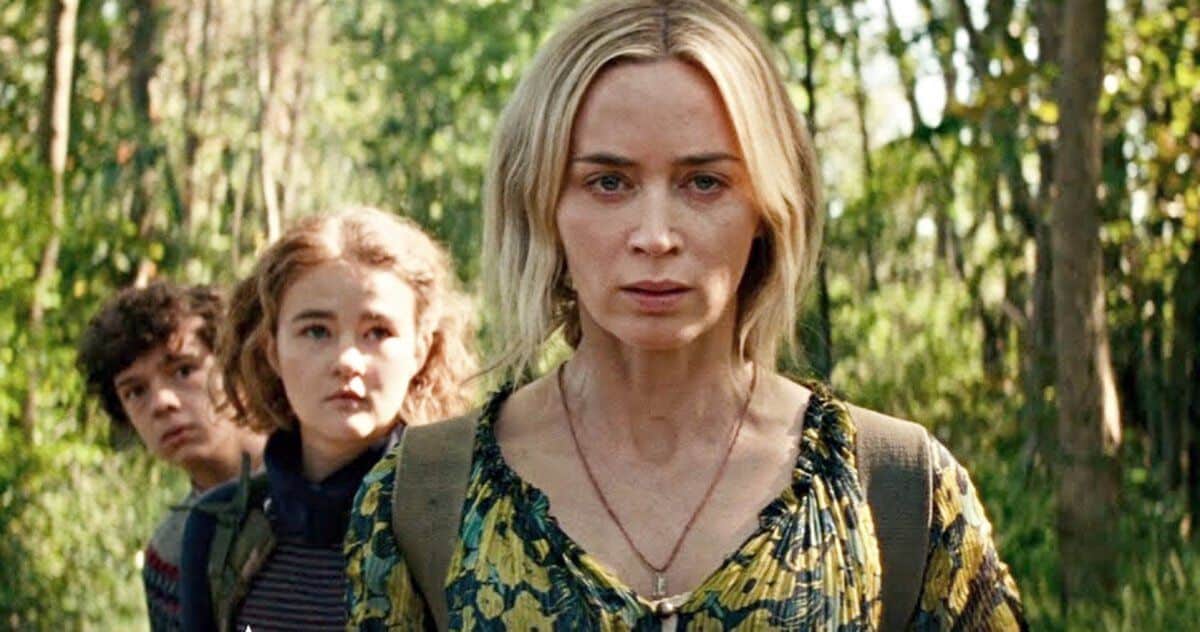 One of the most anticipated upcoming horror films this year was A Quiet Place Part II, a film which was originally scheduled to be released later on this month. In fact, it was initially expected to bring in a $60 million opening in the United States beginning with Wednesday. But due to the Coronavirus scare, the release date for A Quiet Place Part 2 has been postponed by Paramount.

In fact, Paramount didn’t just postpone A Quiet Place Part 2, but they actually took the highly anticipated film off their release schedule altogether. That doesn’t just mean the film won’t be premiering later this month, it means it won’t be premiering at all in the foreseeable future until it receives a new release date.

The film’s director, John Krasinski who also directed the first A Quiet Place, issued a special statement on Twitter regarding the postponement:

“To all our A Quiet Place fans,

One of the things I’m most proud of is that people have said our movie is one you have to see all together. Well due to the ever-changing circumstances of what’s going on in the world around us, now is clearly not the right time to do that. As insanely excited as we are for all of you to see this movie… I’m gonna wait to release the film til we CAN all see it together! So here’s to our group movie date! See you soon! #AQuietPlacePart2…Take2

These feelings were also shared in an official statement released by Paramount who stated the following:

“After much consideration, and in light of the ongoing and developing situation concerning coronavirus and restrictions on global travel and public gatherings, Paramount Pictures will be moving the worldwide release of A Quiet Place Part II. We believe in and support the theatrical experience, and we look forward to bringing this film to audiences this year once we have a better understanding of the impact of this pandemic on the global theatrical marketplace.”

It’s definitely going to be a difficult time for movie theaters and moviegoers during this Coronavirus ordeal, especially since many more delays will likely happen and no doubt plenty of theaters will probably be temporarily closing. Hopefully things get under control soon and we can go back to watching our favorite movies at the theater.

Tags: A Quiet Place 2CoronavirusHorror
No Result
View All Result