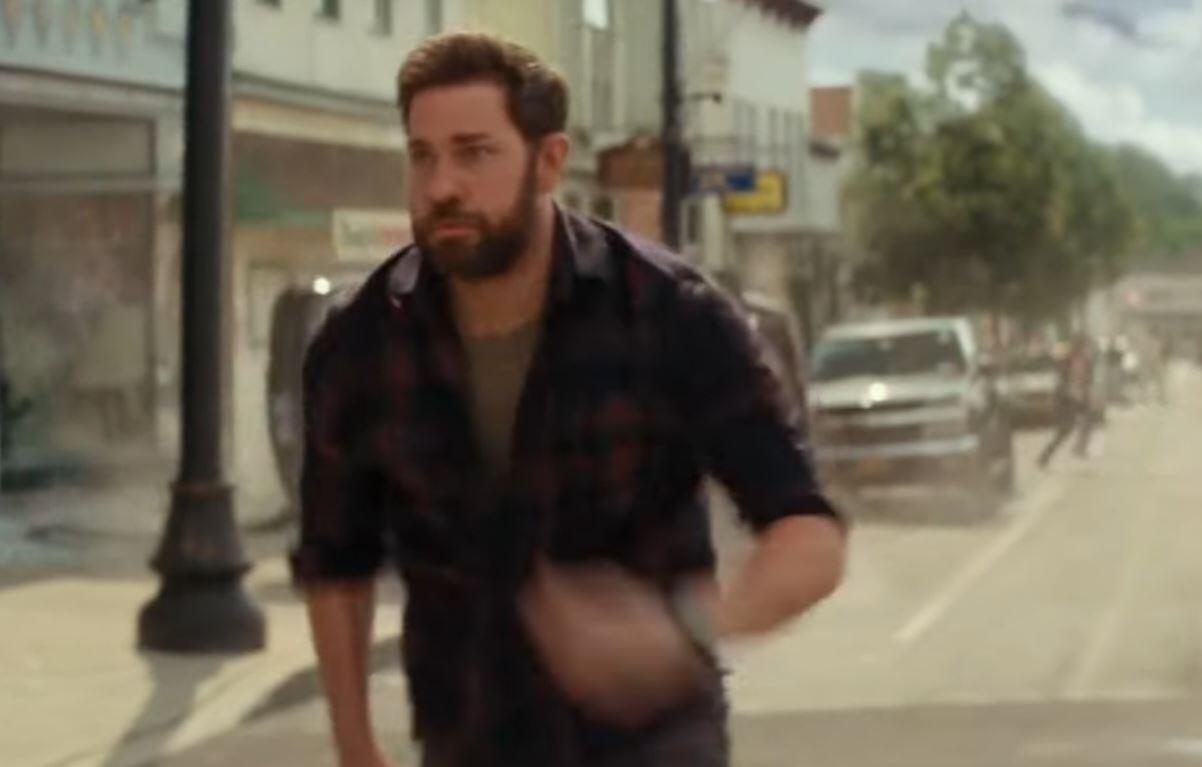 While there have been several noteworthy horror hits over the past decade, few have inspired other projects as much as A Quiet Place. Along with garnering significant critical and financial success (eared nearly 350 million worldwide), silent-themed horror projects have turned into a subgenre with The Silence and Netflix phenom Bird Box following in A Quiet Place’s footsteps. With all of that success, it’s no surprise that A Quiet Place 2 is on its way.

Building off of a tense teaser trailer that showed our lead characters in a new situation, Paramount has released a new Super Bowl spot ahead of the big game that shows a flashback of when the carnage all started. Check out the spot and a new featurette – along with the official plot description:

Following the deadly events at home, the Abbott family (Emily Blunt, Millicent Simmonds, Noah Jupe) must now face the terrors of the outside world as they continue their fight for survival in silence. Forced to venture into the unknown, they quickly realize that the creatures that hunt by sound are not the only threats that lurk beyond the sand path.

Perhaps the biggest surprise coming from this A Quiet Place 2 TV spot is the appearance of John Krasinski, who was killed off at the end of the last entry. I think the idea of showing flashback sequences at the advent of the creature attack could be very effective, not only at displaying horrific action but also the family dynamic before their lives changed forever.

While I was not a fan of the original film, I do think this sequel has a lot of potential to up the ante from a scare perspective. John Krasinski seems more confident serving as a director, with well-framed shots promising a lot more of a unique stylistic identity. We’ll find out what the film holds when it’s released on March 20th, 2020.

What do you think of the A Quiet Place: Part 2 Super Bowl teaser? Let us know in the comments!