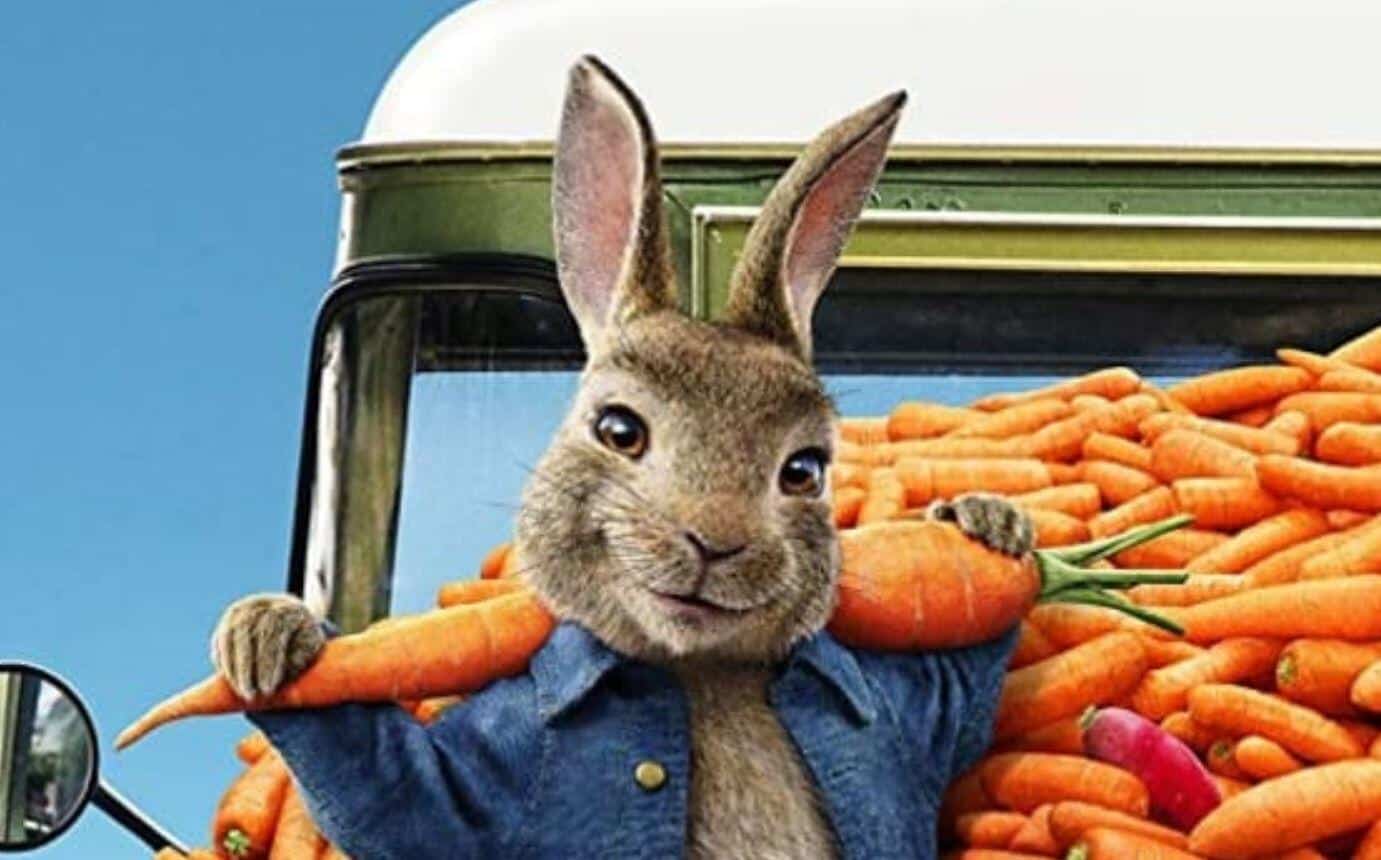 As well as having a fatal effect on the world populous, the Cronoavirus has impacted the film industry greatly during its development. Many studios have been cautious about the virus’ impact on box office profits, with China, one of the world’s largest film markets, essentially having their theaters shut down at this point. No Time to Die, the upcoming James Bond film, made waves last week announcing a half-year delay for the project a month before its release, showing studio’s willingness to move away from the virus. It looks like Peter Rabbit 2 is now following in that project’s footsteps.

Exclusively revealed by The Hollywood Reporter, Peter Rabbit 2 is set to move its April 3rd release to August 7th, with the release change being for both domestic and international markets. Peter Rabbit 2 is following up its successful 2018 predecessor, with the James Corden-voiced vehicle earning 350 million dollars worldwide.

This move was done for several reasons. The first clearly is the series’ dependency on international markets, with the original earning nearly 70% of its box office from those markets. Trying to reset its release in order to get a chance to have a similar impact makes sense, as films today have become far more reliant on international markets showing up to the theater.

Another reason was the recent news of Trolls: World Tour moving to the April 10th slot, which would greatly eat into Peter Rabbit 2’s family appeal around Easter time. What was looking to be a very competitive time at the box office, Easter now looks to be dominated by a few films, most notably Trolls 2 and Mulan. This opens the door for Disney/Fox’s long-delayed New Mutants to be a legitimate hit, which would be notable considering how many delays the project has faced over the past two years.

Do you think more movies will move because of the Coronavirus? Let us know in the comments!

Continue Reading
You may also like...
Related Topics:Coronavirus, Peter Rabbit 2