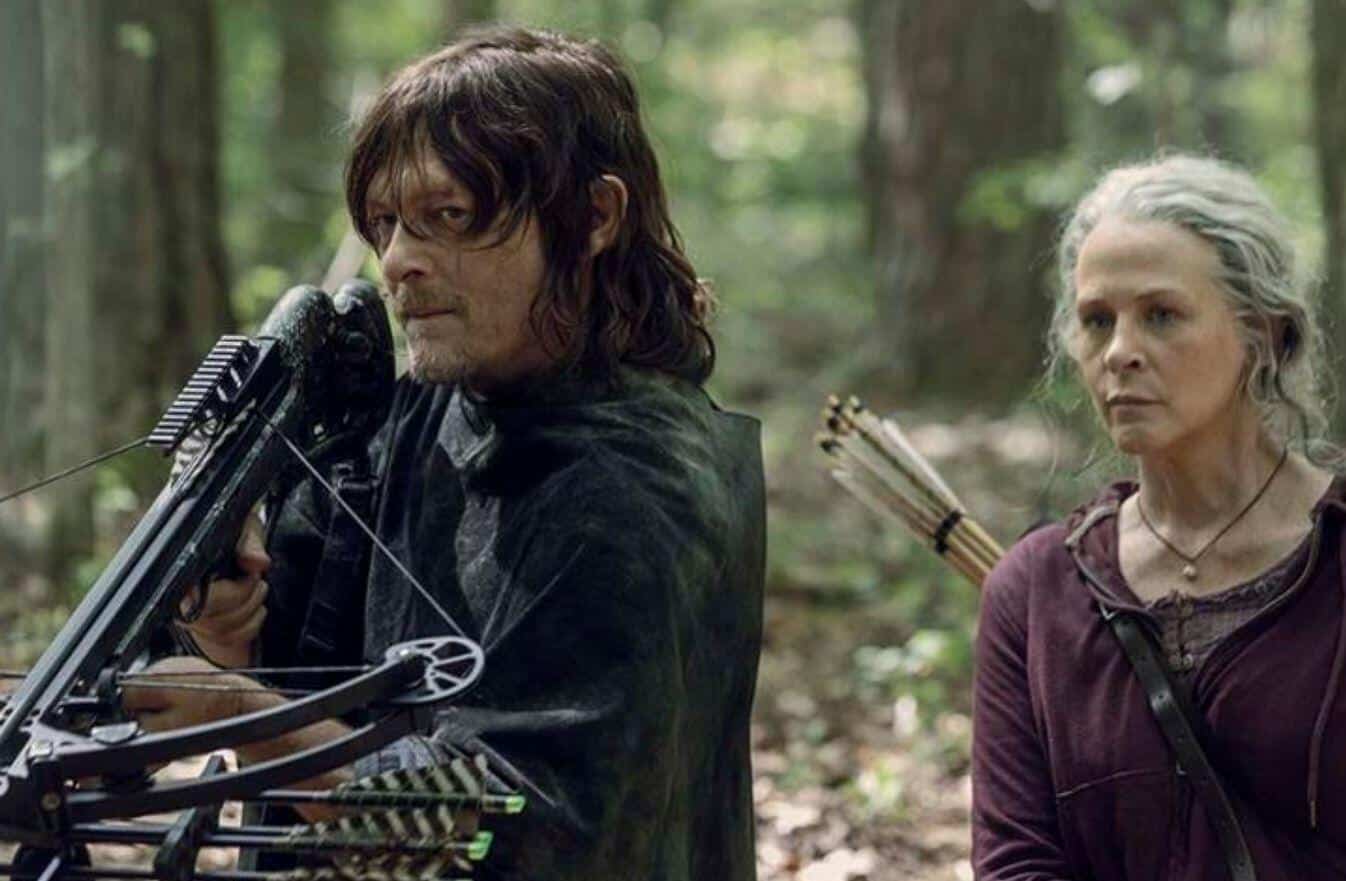 The Walking Dead has been a staple on AMC for over a decade, catching mainstream popularity when it debuted back in 2010. While some of the show’s strong momentum has wained, it still maintains a faithful cult following, leading to the spin-off series Fear the Walking Dead (currently approaching its sixth season). While AMC would love to keep their success going, production on both projects will have to halt due to the Coronavirus.

The Coronavirus continues to have wide-ranging impacts on our daily world, taking the lives of many while putting hundreds in danger. Safety precautions like this are essential to preventing the further spread of the virus, so you can’t fault AMC for putting safety over their potential profits. I would guess that Fear’s 3 week delay in production will likely be extended, as the virus could take hold of our country for a few months.

But let’s try to focus on something non-virus related, as I am curious to see how much longer The Walking Dead will continue on as a series. Most of the original cast has left the project, while rumors of a spin-off film starring Andrew Lincoln as Rick Grimes have dissipated over the past few months. While fans still enjoy the show for its bleak melodrama set in a post-apocalyptic future, it’s fair to wonder how much mileage the series has in the tank going forward.