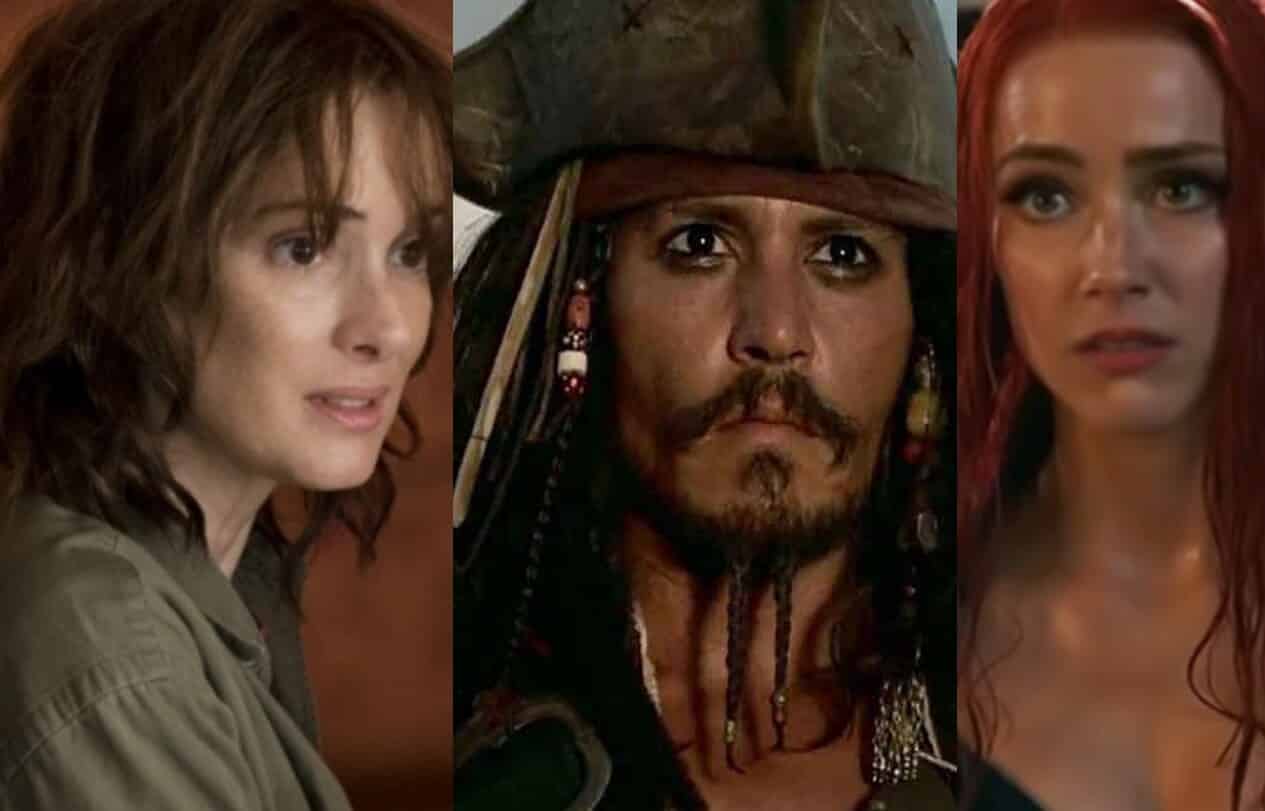 The legal case between actor Johnny Depp and his ex-wife actress Amber Heard has been a fascinating sequence of events to follow. Amidst all of the allegations against one another, it seems Johnny Depp has acquired yet another supporter – his ex-fiancé Winona Ryder. She filed a declaration in support of Johnny Depp during his defamation lawsuit against Amber Heard.

The declaration, as quoted by The Blast, confirms that Ryder has said she is “aware of the violence allegations that have been made publicly for the last few years by Johnny Depp’s ex-wife Amber Heard”. She also said that she does not agree with these claims:

“The idea that he is an incredibly violent person is the farthest thing from the Johnny I knew and loved.”

Here’s how her declaration in support of Johnny Depp begins:

“I knew Johnny very well years ago. We were together as a couple for four years, and I counted him as my best friend, and as close to me as family. I count our relationship as one of the more significant relationships of my life. I understand that it is very important that I speak from my own experience”

“I obviously was not there during his marriage to Amber, but, from my experience, which was so wildly different, I was absolutely shocked, confused and upset when I heard the accusations against him. The idea that he is an incredibly violent person is the farthest thing from the Johnny I knew and loved. I cannot wrap my head around these accusations.”

She even stated that she always felt safe with Johnny Depp and that he was never violent towards her or anyone else that she’s seen.

She also stated that she simply cannot believe the allegations made against him even if she doesn’t want to call “anyone a liar.”

“I do not want to call anyone a liar but from my experience of Johnny, it is impossible to believe that such horrific allegations are true. I find it extremely upsetting knowing him as I do.”

It appears that Winona Ryder is very supportive of Johnny Depp and his side of things, and someone that does not at all approve of what Amber Heard has claimed. In fact, Ryder has agreed to be called as a witness for Depp’s legal team throughout the duration of the defamation lawsuit.