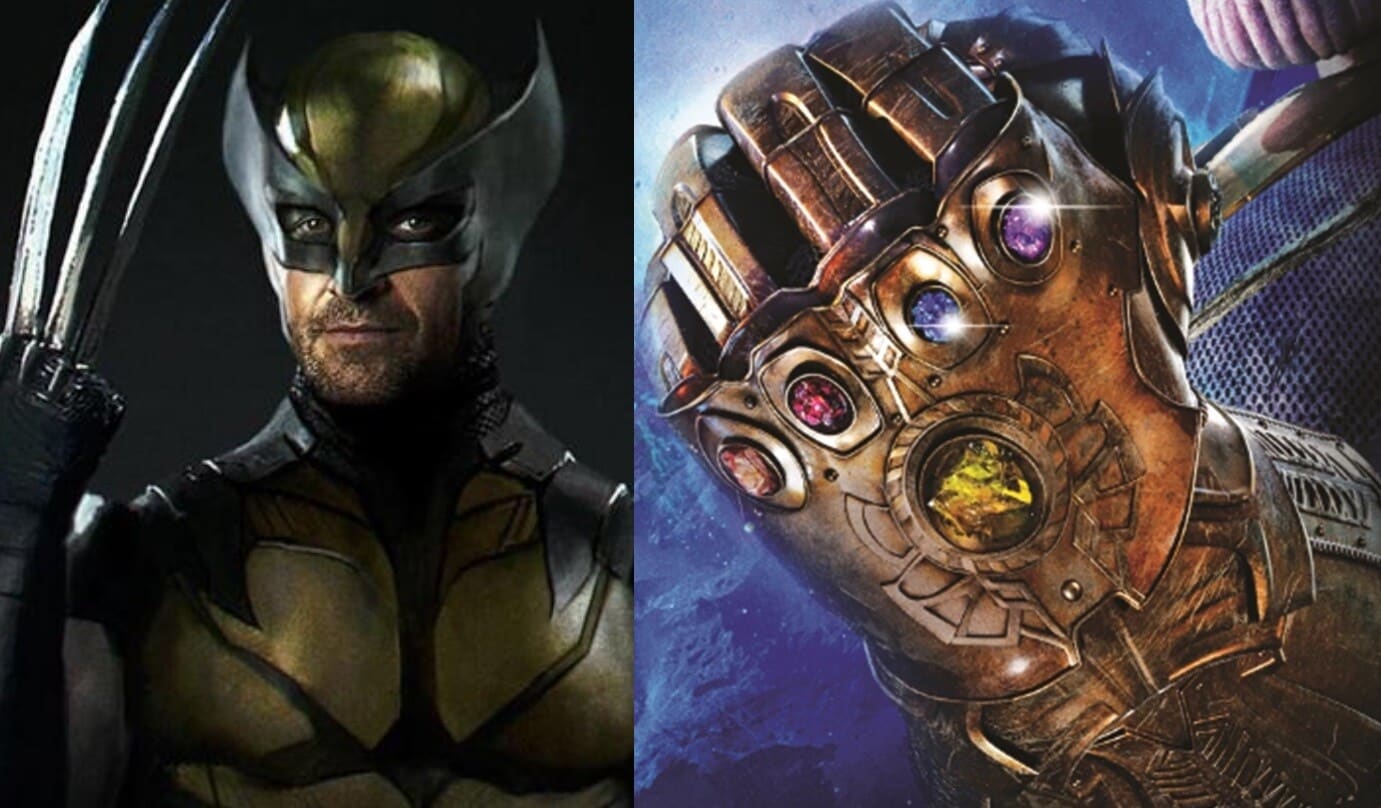 Fan theories have always run rampant, ever since the internet came into existence. Then, with the massive success of the Marvel Cinematic Universe, those numbers grew exponentially. And, once the Disney/Fox merger became a reality, the collective minds of fans exploded with ideas. Specifically, fans have been racking their brains trying to figure out how the MCU will finally introduce mutants. After all, with mutants being around since Ancient Egypt in the comics, how does the studio explain the lack of mutants up until now. Well, one theory making the runs suggests that Marvel has been laying the groundwork for awhile and have the perfect ability to bring them into the fold.

A post on Reddit from last month suggests that it’s the Infinity Stones that awaken the latent mutant X gene in humans who possess it. It uses the Maximoff twins as an example, stating that the Mind Stone used to bring out their powers is proof that it unlocks that gene. It also states that the Space Stone unlocks Carol Danvers X gene, allowing her to become Captain Marvel. And, that the residual energy from the multiple snaps would awaken all of the other mutants around the world. It even states that with Hydra having the Tesseract during WWII, it could explain Magneto.

While these fan theories are fun, they often have too many holes in them to be a reality. This one, especially. Firstly, while Petro and Wanda were considered mutants for years, it was revealed that they were, in fact, not at all in the comics. And that still holds true today. And, while this part of theory has some merit behind it, it’s a hard ‘in’ for a whole species. Secondly, Carol Danvers isn’t a mutant at all. In the comics, her powers come from a Kree blood transfusion. Also, if the theory tries to explain away why we haven’t seen mutants up to this point in the MCU, then the Magneto getting his abilities during WWII blows that right out of the water. It also makes him nearly 100 years old. Also, the idea of humans becoming mutants as adults not only goes against the characters’ rich history, but also makes them untrained and volatile to the world.

Marvel will find a seamless way to integrate mutants into the MCU, and they’ll do it without the lazy writing of ‘the Infinity Stones did it’. It’s more than likely that the future introduction of the multiverse will play a part. However, this, too, is just a theory as of right now. Ultimately, we’ll have to wait to see what Kevin Feige and Marvel Studios really have planned, which they’ll tell us when they feel the time is right.

What is your theory on how mutants will be introduced? Let us know in the comments below!