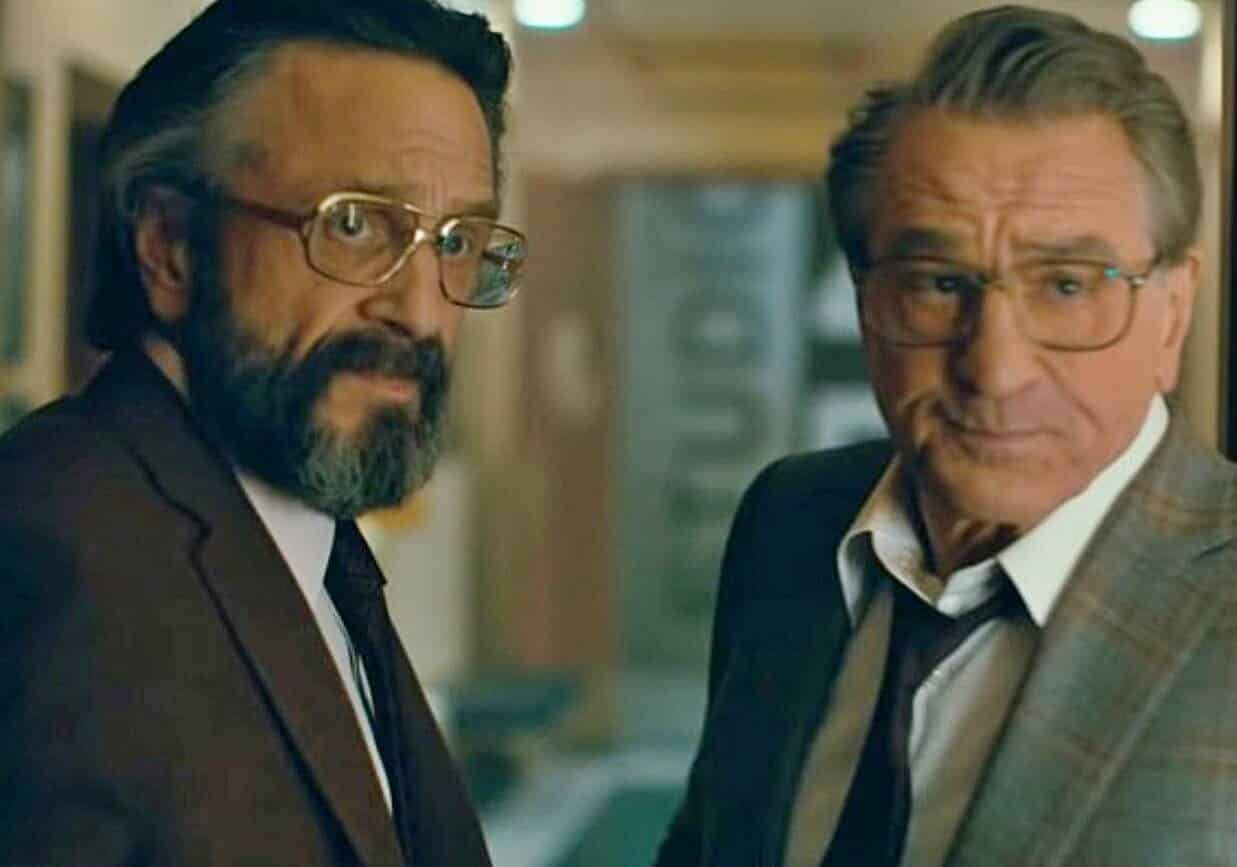 Marc Maron is one of the most unique talents in Hollywood, with his direct, almost sardonic sense of humor making him a mainstay in different mediums. He’s been a successful stand-up comedian throughout his career, turning that success into the wonderful WTF podcast and several onscreen roles. He’s been a star in indie projects like The Sword of Trust while being a reliable character actor in projects like Joker and Glow. Maron’s comedic style has always pushed the limits, with his latest comments about Marvel potentially some longtime fans.

In his latest stand-up special on Netflix, Marc Maron referred to Marvel fans as “religious fanatics” in their defense of the MCU brand. He also called Marvel fans “no longer, ya know, the ‘huddled weirdos.'” He then criticized Marvel’s growing structure, calling the MCU a “cultural bubble [that’s] not as evil as Fox [but still] culturally malignant.”

Many Marvel fans are likely to be pissed off about, as they were when Maron called them out on social media over the summer. When the Joker teaser was released, Maron made comments that indirectly criticize fanboy culture.

“Oh shit! This feels like a real grown up movie! Gonna be awesome. You talk to everyone? Are you attached? Fan base will be fine. Movie is going to be great. But no capes or tights. Grown up stuff. Cool?”

People take Maron’s criticisms very seriously, but I think they are hilarious. Even as a fan of the MCU, Maron’s points about fanboy culture have a lot of truth to them, with any remote criticism of a Marvel film likely leading to many fans to grab their pitchforks (I certainly have firsthand experience with that). Whether you like Marvel or not, Maron is just trying to make a few jokes, something that is vital in our ever-changing climate.