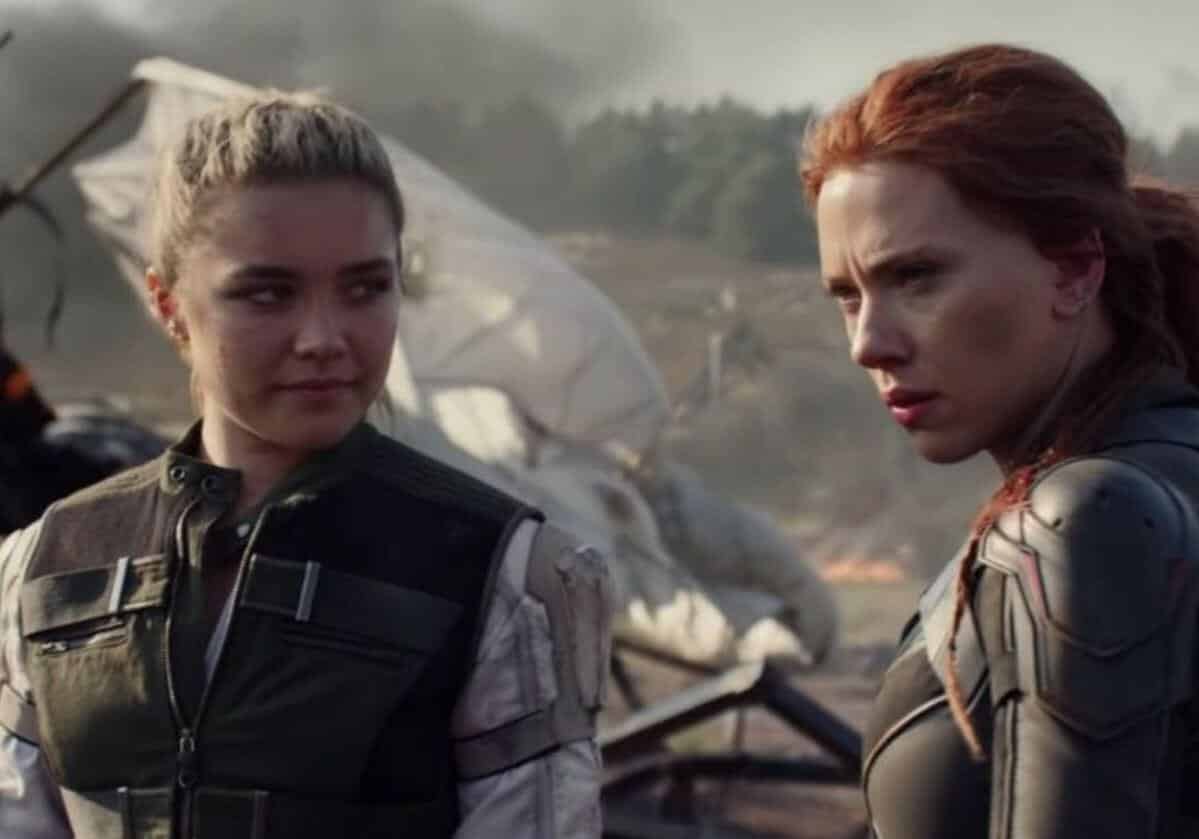 Disney Plus is still relatively new to the streaming game (launched back in November), but the service has already made a stark impact on the industry. Along with bolstering a strong library of classics (almost every MCU, Star Wars, and Disney animated classic is on there), the success of their first original series The Mandalorian has helped the service rank alongside Netflix, Hulu, and Amazon Prime. With the Coronavirus shutting down theaters across the country, many are wondering if Disney will utilize their service for delayed projects, including their latest MCU project Black Widow.

Already delayed from its May 1st release date, Marvel fans are now asking for Disney to release Black Widow on Disney Plus instead of a delayed theatrical release. This would be a game-changing move, as while Disney has released a few original films (Lady and the Tramp and Togo most notably), they have not released a project of this magnitude onto the service. Here are some of fans demands that have been shared on Twitter:

Can Black Widow go on @disneyplus please? That would be awesome! Thanks! @Marvel @MarvelStudios

Just drop Black Widow on Disney plus tomorrow or something pic.twitter.com/uEoyCaiyuM

@disneyplus @Marvel has enough cash. They should put #blackwidow out on the streaming platform instead of theatres and spread some cheer that way.

#BlackWidow on #DisneyPlus For the PEOPLE !!!!

While this move would certainly make a lot of headlines, I do not think Disney would ever release Black Widow on Disney+. Disney has already spent significant resources marketing the film for its initial release, so releasing it on Disney+ would cost them even more money than if they just simply made and released the film. I also think Disney is self-aware enough to know that if they wait to release this after the Coronavirus passes, they will likely make a fortune on the increased demand for a big-screen movie.

While Black Widow may not see a Disney+ release, I would not be surprised if some of the Disney properties do. New Mutants has been delayed for nearly three years at this point, so to delay it further would just feel pointless. A Disney Plus or even Hulu release for that film would draw significant attention while not breaking the bank for Disney.