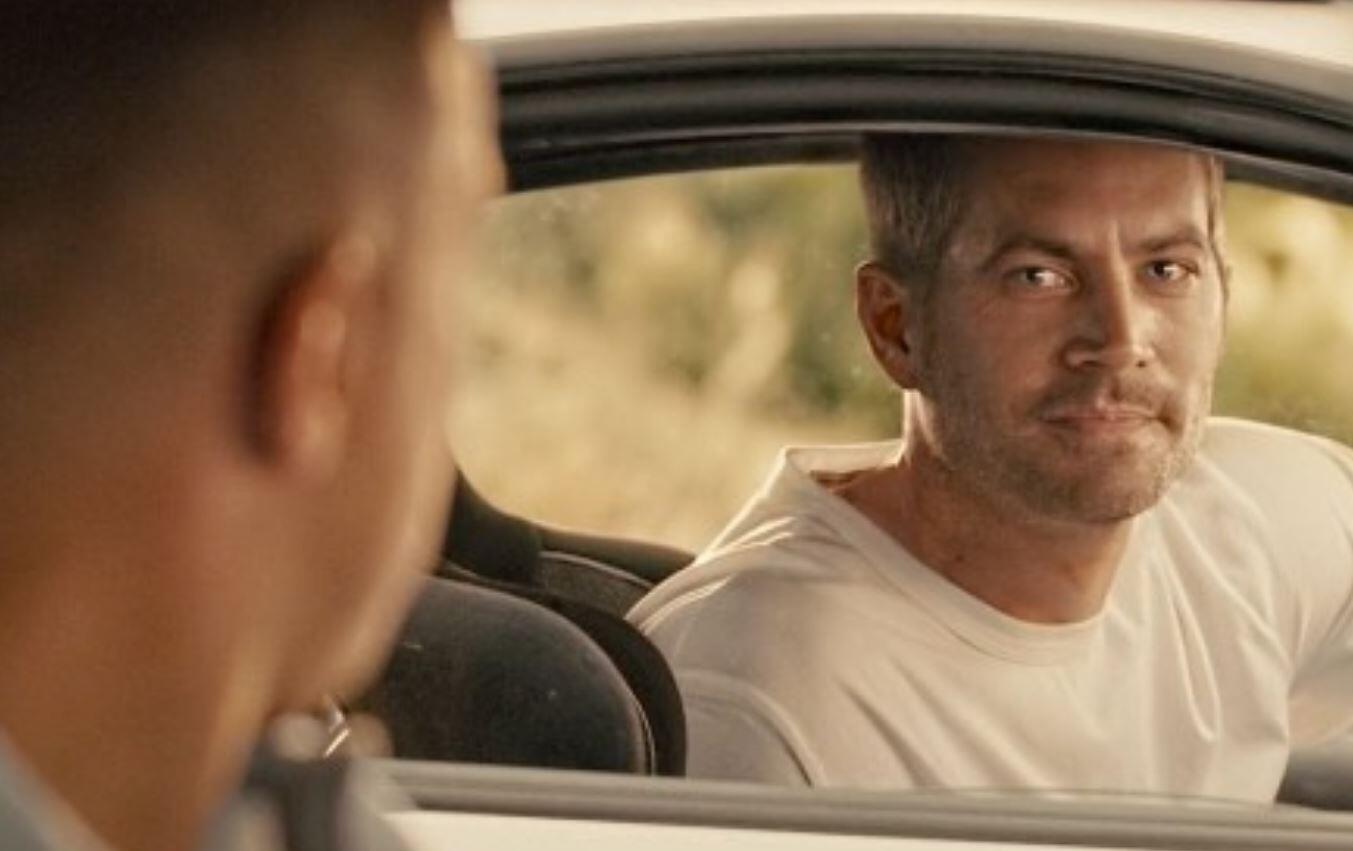 Vin Diesel is one of the actors this millennium to last as an action star. With early vehicles like xXx, Pitch Black and The Fast and the Furious, Diesel was able to become a key cog in several franchises, with The Fast and Furious turning into an unprecedented franchise well into its ninth project. Along with being financially profitable, The Fast franchise has developed a family-like comradery that continues to draw audiences in. For this reason, the passing of Paul Walker back in 2013 was a shocking blow to the franchise and audiences, leading to a touching tribute paid towards him in Furious 7.

Many would agree the Furious 7 ending is an incredibly touching moment but in an interview with NME promoting Bloodshot, Vin Diesel proclaimed the scene to be the “best moment in cinematic history”. Check out his full quote on the iconic scene:

I was so reluctant to go back to filming. I just felt like the studio was asking me to go back to a funeral. I was so broken by it. I didn’t want anyone to use the tragedy as a story plot. It was so important to me…It was a very, very tough moment. But there was some solace in the fact that we were able to protect from the natural whim of a producer or anyone to say, ‘Well now you’re going to go avenge the character,’ and use it as a plot and we were able to do something so beautiful and so classy.”

While the Furious franchise has always immersed audiences with crazy action, the dramatic turn in Furious 7 proved to be an incredibly impactful and genuine change of pace. It was clear the love everyone had for Walker, with that infectious energy leading to a touching tribute. While it may not be the best moment in cinematic history, it’s certainly one of the most memorable of the 2010’s.

‘Spiral: From The Book Of Saw’, ‘Antebellum’ & ‘Run’ Releases Delayed Due To Coronavirus
Disney’s ‘Mulan’ Criticized For Being “Too White Behind The Camera”
Advertisement
Advertisement
To Top