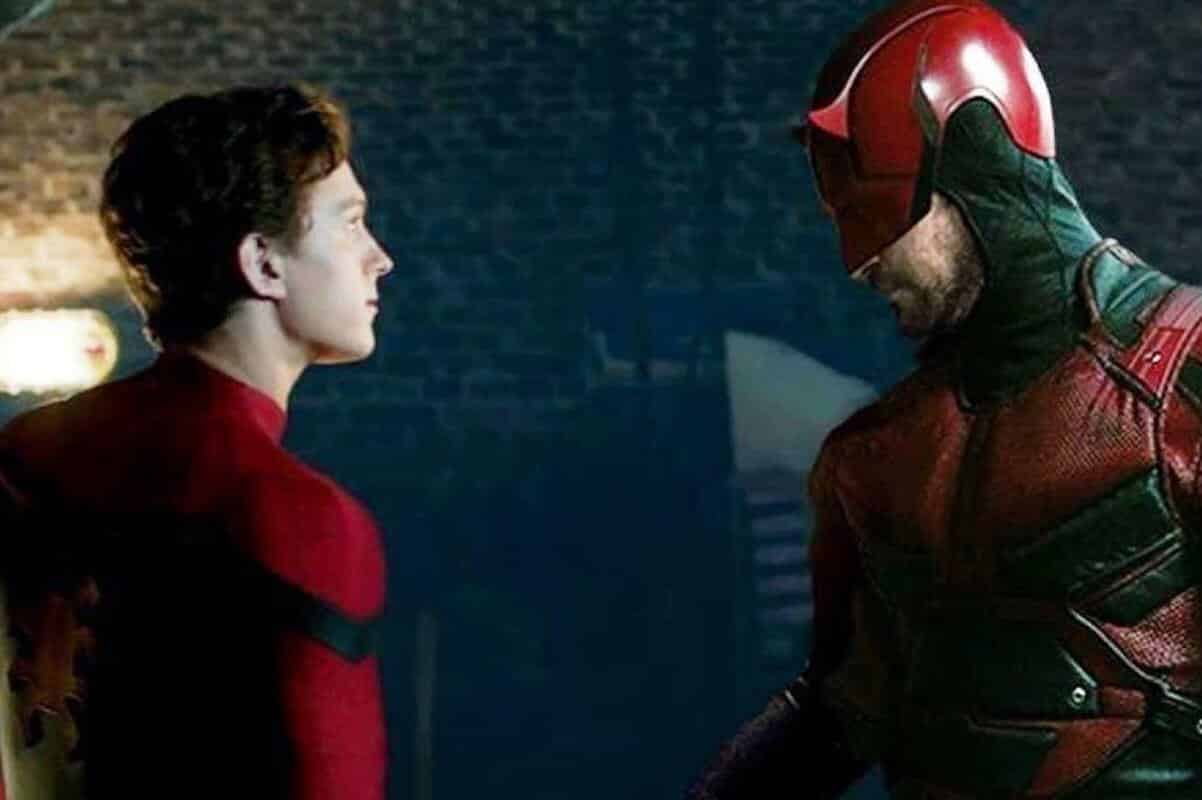 In 2015, the Marvel Cinematic Universe started to expand in some rather interesting ways thanks to the introduction of several Netflix shows regarding some of the franchise’s more mature characters and storylines. Perhaps most famously adapted for Netflix was the first of these series, Daredevil, which focused on the titular superhero otherwise known as Matt Murdock. The character was played by Charlie Cox and many Marvel fans have been begging to see his return ever since the Netflix Daredevil series was cancelled. While he still hasn’t been officially confirmed for any new appearances, Kevin Smith did share one interesting theory suggesting that Daredevil aka Matt Murdock could be appearing in the currently untitled Spider-Man 3.

The rumor does make a lot of sense when you consider that Matt Murdock, the civilian alter ego of Daredevil, is a lawyer. Obviously Spider-Man: Far From Home ended with Spider-Man being framed for Mysterio’s death along with the revelation that he’s actually Peter Parker. After such a heavy reveal, it makes sense that he would need a pretty solid lawyer – and who better than Matt Murdock? As the theory goes, it appears that Murdock’s appearance in Spider-Man 3 would be testing the waters for a potential Daredevil movie down the line.

Kevin Smith explained the theory while speaking on his Fatman Beyond podcast, where he stated the following:

“I heard another piece of good f-ckin’ news. Did You hear that Spider-Man, the new Spider-Man movie, gonna have a lawyer in it? … Charlie Cox, they’re bringing in as Matt Murdock. That’s been the rumor online and they say that’s like the one that like Marvel’s like god damn it how did that get out?”

Of course, he did add some extra clarification via twitter stating that he didn’t have any insider information and that the rumor is just that – a rumor.

“Perspective: While I, too, hope this rumor is true, please remember that I only talked about it with @marcbernardin on #FatManBeyond after I read about it on the internet, just like everyone else. This means I have no inside info. Much like everybody else, I’m just a hopeful fan.”

Perspective: While I, too, hope this rumor is true, please remember that I only talked about it with @marcbernardin on #FatManBeyond after I read about it on the internet, just like everyone else. This means I have no inside info. Much like everybody else, I’m just a hopeful fan. https://t.co/t8Kn080UIY

It’s a fascinating rumor but one that might not have any clout. In fact, due to all the different rights spread across Marvel, Netflix, and Sony it seems unlikely that it could even happen. But who knows? The Marvel Cinematic Universe is a franchise known for crossing characters over, after all. Perhaps we won’t know until the film finally comes out.