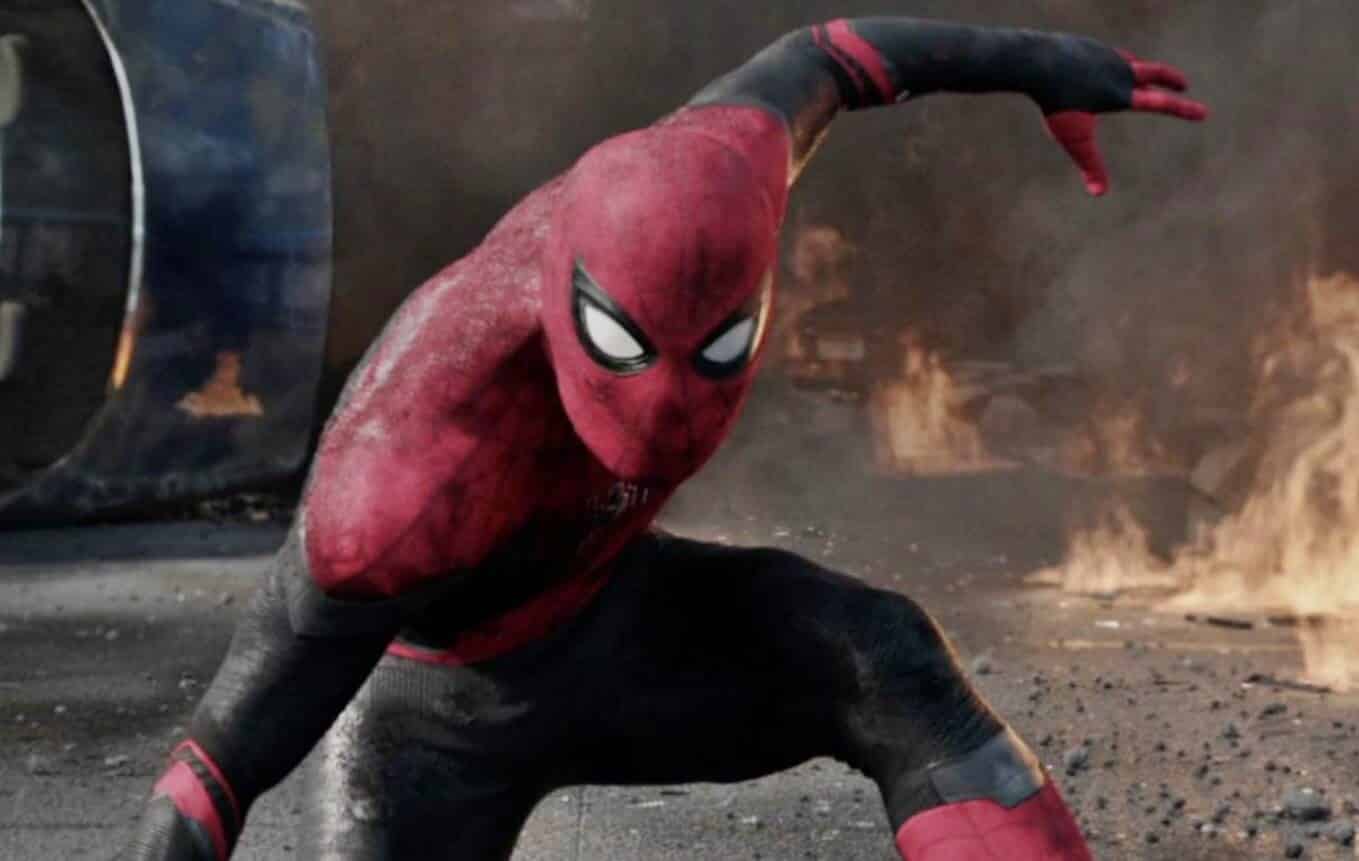 The currently untitled upcoming Spider-Man 3 movie from Marvel Studios and Sony is on the minds of a lot of MCU fans (well, that and Coronavirus) as we’re all wondering what Spider-Man: Far From Home‘s cliffhanger will lead to. Everyone knows Spider-Man is Peter Parker – so just where is this franchise going to go now? Marvel is pretty good about keeping this stuff guarded, but a new rumor may give us a little bit of insight into what their plans are.

According to a new rumor from 4Chan (take it with an obvious grain of salt but some big stuff from there has been proven accurate), the film’s title is Spider-Man: Home Run and the villains are going to be Kraven and Scorpion. Scorpion is a fairly obvious one, as Michael Mando was in Spider-Man: Homecoming as Mac Gargan, and even teased the character earlier this month.

Kraven is a character that reportedly has a solo movie in development with Sony, so this might make some sense as well. More sense than a solo movie for the character, anyway. Where this rumor gets a little “iffy” is when it states that Henry Cavill and Jason Momoa are being rumored for Kraven – which doesn’t really add up, as Momoa is already in a franchise of his own with Aquaman. Cavill, however, faces an seemingly uncertain future with Superman – and was recently rumored to play Wolverine in the MCU, though that rumor was pretty suspect. So if anything, this new rumor reads more like speculation, which is always interesting.

With Morbius and Venom 2 set for release (with Vulture even appearing in the trailer for Morbius) it only makes sense that Sony is looking to capitalize and set up a giant Spider-Man Universe for upcoming films – if they can’t work anything out with Disney to keep sharing the Spider-Man character. Of course, most of us enjoy seeing him in the MCU, so here’s hoping they can work things out and cross everything over in the future at some point after Spider-Man 3.

Box Office Had Its Worst Weekend Since 2000 Due To Coronavirus
‘Freddy Vs. Jason’ Writers Still Hope To Make A Sequel
Advertisement
Advertisement
To Top