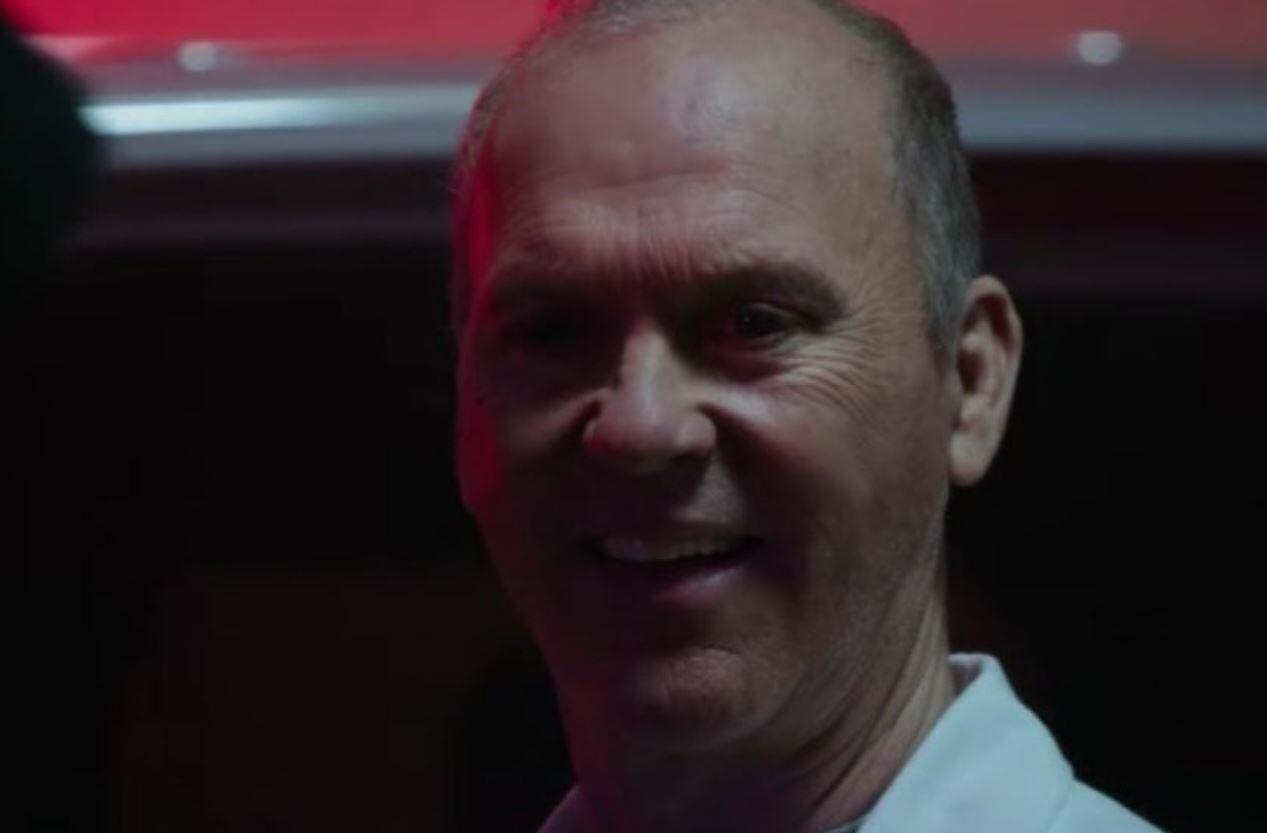 It’s been an exciting time as we’ve finally gotten Sony Pictures’ first trailer for the brand new Morbius movie, a film which sees Jared Leto in the title role as Morbius, the Living Vampire. But as comic book fans know from the new trailer – he isn’t the only Marvel character making an appearance. Aside from a neatly placed Spider-Man reference, the Morbius trailer also concludes with a cameo from Michael Keaton’s character Adrian Toomes aka Vulture from Spider-Man: Homecoming.

Of course, while the cameo does seem to suggest that Morbius – and therefore Sony’s Venom film – take place in the same continuity as the Marvel Cinematic Universe, that may not actually be the case. Firstly, let’s take a look at what Michael Keaton’s Adrian Toomes character has to say. He greets Morbius outside what appears to be a police vehicle and states:

Obviously there seems to be no end to what that statement means and how exactly Vulture and Morbius actually know one another. The possibilities are essentially endless for what could happen next. Especially when you consider rumors that actor Tom Holland could be portraying his Marvel Cinematic Universe interpretation of Spider-Man in Venom 2. It seems Marvel and Sony are working on some really fascinating future crossovers for fans.

And as mentioned, the movie does hint at a Spider-Man reference as well in the trailer. One that seems to hint at both Tom Holland and Tobey Maguire versions of the character. But Vulture and Spider-Man references aside, there’s still a possibility that Morbius isn’t actually connected to the Marvel Cinematic Universe despite those references. The comics usually abide by the concept of a multiverse with various continuities that exist simultaneously.

It’s very much possible that Morbius, Venom, and the rest of Sony’s universe takes place in one of these alternate universes adjacent to the traditional MCU. But that doesn’t mean there still can’t be an actual crossover in the future – because that’s still technically acknowledging both universes. And with films like Doctor Strange in the Multiverse of Madness on the horizon, there’s no telling where Marvel’s multiverse concept will end up going.