The History Of The ‘Texas Chainsaw Massacre’ Farmhouse 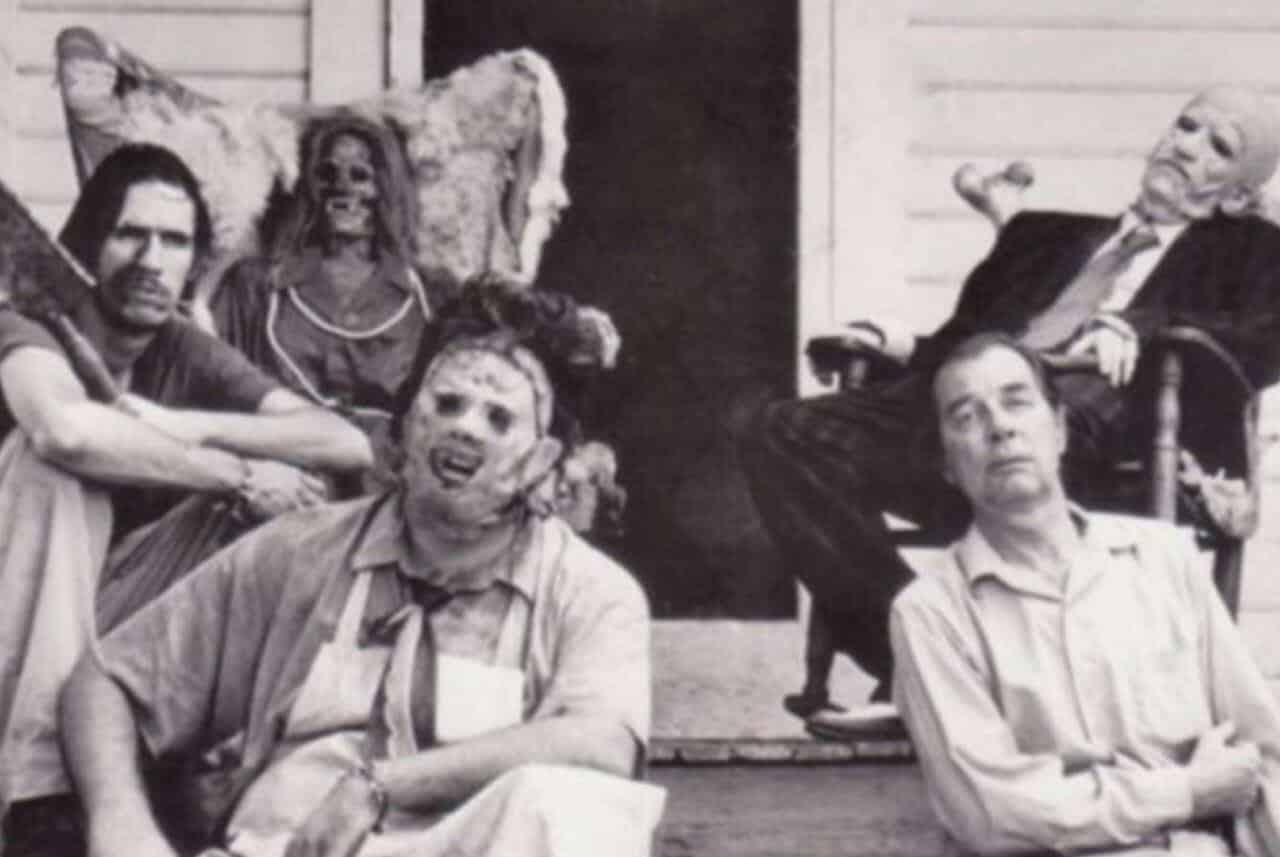 It goes without saying that The Texas Chain Saw Massacre released in 1974, directed by Tobe Hooper, is one of the greatest horror films ever made. Whether you like the film or not is one thing, but the movie has had an undeniable impact on the horror genre since its original release. The movie has maintained a high status on every horror fan’s radar, and the main antagonist Leatherface immediately became a cinematic icon. But what about the memorable farmhouse in which most of The Texas Chain Saw Massacre takes place? As it turns out, the farmhouse had a history about as varied and surprising as the actual Texas Chainsaw Massacre franchise.

The early 1900s Victorian house originally stood where La Frontera is currently located, which is in Round Rock, Texas. It was eventually used in that location for the filming of The Texas Chain Saw Massacre by director Tobe Hooper and his accompanying cast and crew. The production took place from July to August in 1973, and little did they know what an impact their little film would have.

Interestingly, the house would eventually be moved from its iconic location in Round Rock. By 1998, the house was moved to Kingsland, Texas, where it was placed on the grounds of The Antlers Hotel. This move was made possible by the fact that the house was a “pattern book” house. This meant it was initially a house that could be ordered from a catalogue, and then built by the buyer from materials brought over by wagon from the associated lumber company.

In order to move this particular house to Kingsland, carpenter Anthony Mayfield had to cut the iconic house into six pieces so that they could be transported to their current location. He then had to reassemble and restore the pieces so that the house would once again stand as it did in Round Rock. Anthony Mayfield was hired to do this by an investor couple from Austin, Texas that had contacted him for the job.

After being moved to its new location at The Antlers Hotel, the famous Texas Chain Saw Massacre farmhouse would soon be repurposed. In fact, it’s actually now a restaurant called the “Grand Central Cafe and Club Car Bar”, and seems to hold little reference to its horror movie history.

On the bright side, however, the farmhouse did make something of a spiritual comeback within the Texas Chainsaw Massacre franchise. A replica of the farmhouse exterior and interior as shown in the original 1974 film was used in Texas Chainsaw 3D, and then another replica was constructed for its prequel film Leatherface.

While things are unclear if the iconic farmhouse will make a comeback in the next Texas Chainsaw Massacre project, it’s nice to know the original house is still standing today even if it’s not the same spot.