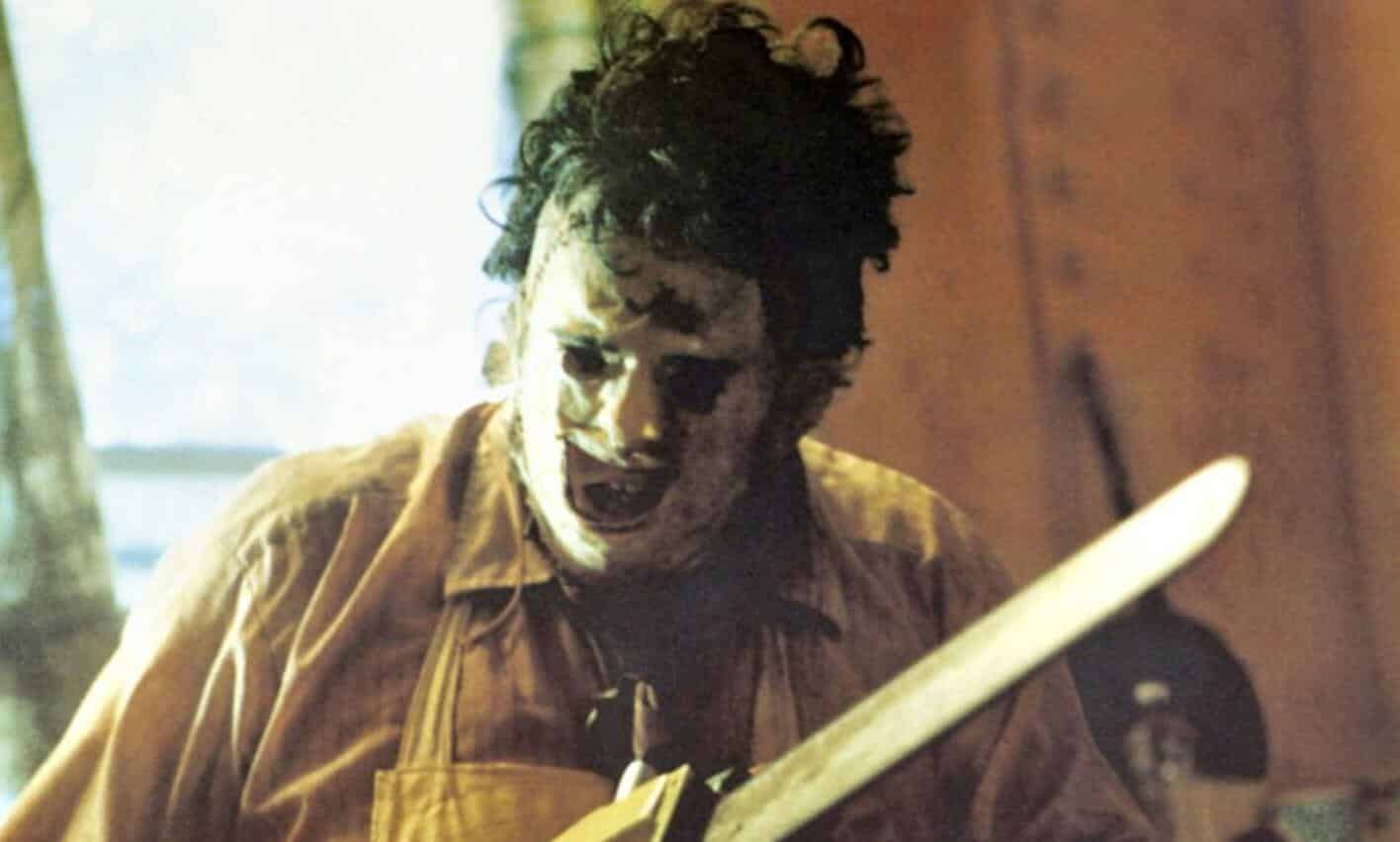 While we wait for horror film franchises like Friday the 13th to come back from the dead, it looks like The Texas Chainsaw Massacre series is gearing up for another entry. It was previously revealed that Fede Alvarez was attached to a reboot of the popular horror franchise for Legendary, and now we know who will be writing this new interpretation of The Texas Chainsaw Massacre.

While we still don’t know much about this new film’s plot, the screenwriter currently attached is Chris Thomas Devlin. Here’s what we previously noted about the upcoming Texas Chainsaw Massacre reboot:

“Evil Dead (2013) director Fede Álvarez is attached to produce. While he won’t be directing the film, he is looking for someone to direct at the moment. He’ll be producing the film for both Legendary Entertainment and Kim Henkel.

Of course, Kim Henkel was a co-writer and producer on the original The Texas Chain Saw Massacre and directed the sequel Texas Chainsaw Massacre: The Next Generation. He recently received rights back to the franchise not too long before the prequel Leatherfacewas officially released.”

And for the time being it sounds like the reboot will act as yet another direct sequel to the original 1974 film.

“Although there aren’t really any specific plans for the Texas Chainsaw Massacre reboot and its plot, BD explains that Legendary hopes to craft yet another direct sequel to the original film. And, because it wouldn’t be the first (and probably not last) time this has happened – we all might as well go along with it.”

The project still doesn’t have a director attached, so hopefully we’ll find out more information as Chris Thomas Devlin continues to crack the script.

How do you feel about screenwriter Chris Thomas Devlin working on a new Texas Chainsaw Massacre reboot with Fede Alvarez? Are you excited about seeing Leatherface once again in theaters? Let us know in the comments section down below!