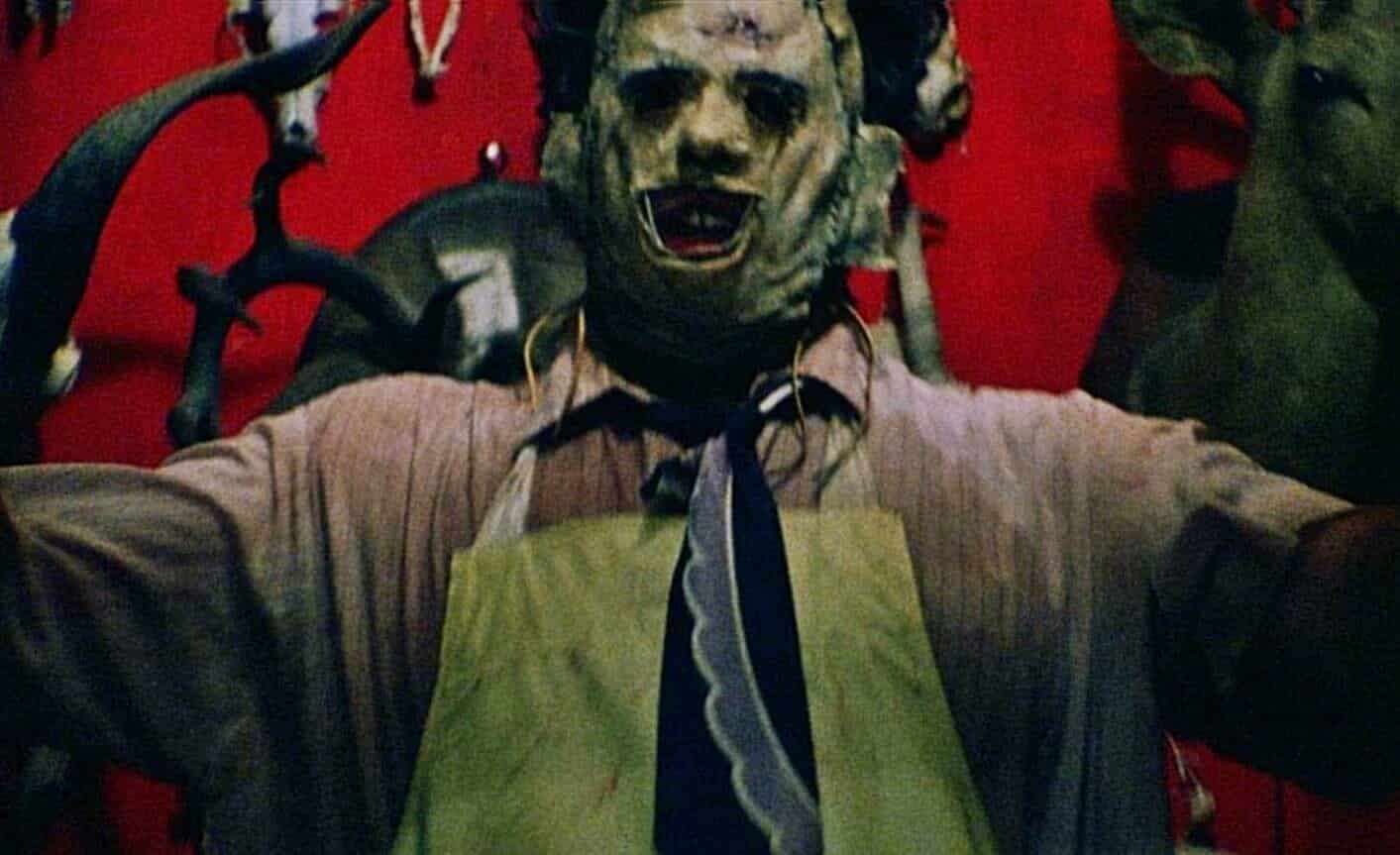 According to Bloody-Disgusting, they’ve discovered that not only is a near film in the works – but Evil Dead (2013) director Fede Álvarez is attached to produce. While he won’t be directing the film, he is looking for someone to direct at the moment. He’ll be producing the film for both Legendary Entertainment and Kim Henkel.

Of course, Kim Henkel was a co-writer and producer on the original The Texas Chain Saw Massacre and directed the sequel Texas Chainsaw Massacre: The Next Generation. He recently received rights back to the franchise not too long before the prequel Leatherface was officially released.

Although there aren’t really any specific plans for the Texas Chainsaw Massacre reboot and its plot, BD explains that Legendary hopes to craft yet another direct sequel to the original film. And, because it wouldn’t be the first (and probably not last) time this has happened – we all might as well go along with it.

Personally, I do think there’s still a lot of potential in showing a modern-day version of The Texas Chain Saw Massacre. Imagine what a new generation of Sawyers spawned off the members from the original film all these decades later would look like.

And I’m not talking about Alexandra Daddario in Texas Chainsaw 3D. Let’s see a film about how the Sawyer clan at its peak functions in modern times! How has Leatherface grown in his old age? It’d make a great sequel for sure if put into the right hands. Hopefully we receive more updates on the project soon.