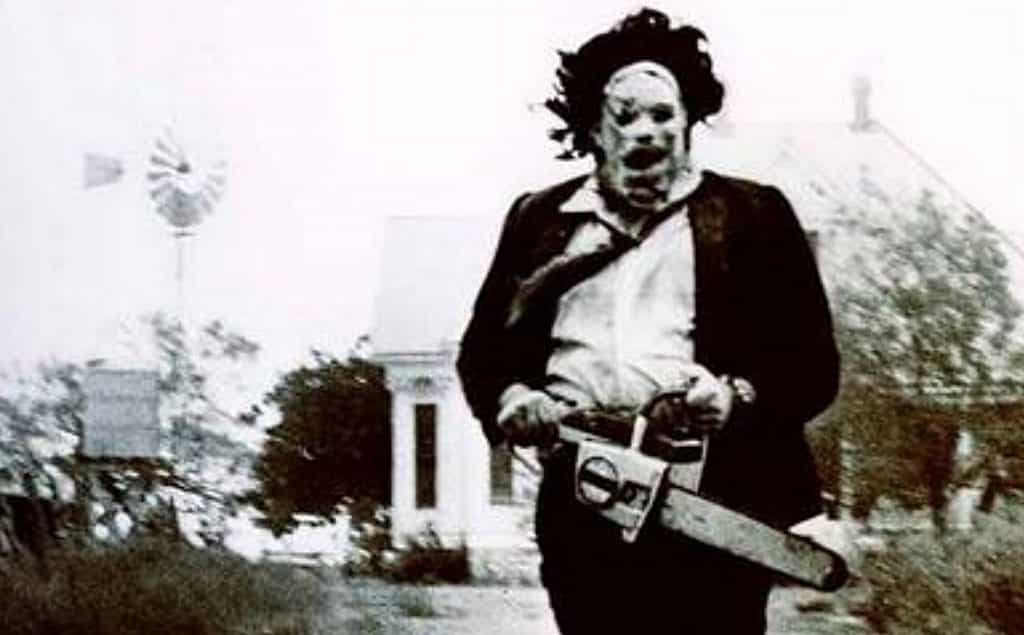 Last October, Lionsgate brought us Leatherface, a prequel to The Texas Chainsaw Massacre. Before it had even been released the rights were turned back over to Tim Henkel, the writer and producer of the original 1974 film. Now it looks like the franchise is getting another new home. Entertainment/Legendary Pictures are reportedly in the mix to develop more films and a TV series for the slasher franchise.

Bloody Disgusting have reported that Legendary are in the mix for the deal, which looks as though it has a good chance of going ahead. This would be major news for the continuation of the franchise, especially considering the disappointment that was the Leatherface prequel. Not only will it breathe new life and big talent into The Texas Chainsaw Massacre, but the deal could lead to an exciting cross-over event.

Legendary are currently behind Godzilla and King Kong, and the two monsters will come together in 2020’s Godzilla Vs Kong. Keeping this in mind, it was reported recently that Legendary were nearing a renewed distribution deal with Warner Bros. Pictures. Warner Bros. is the parent company to New Line Cinema, which is a familiar name to horror fans. 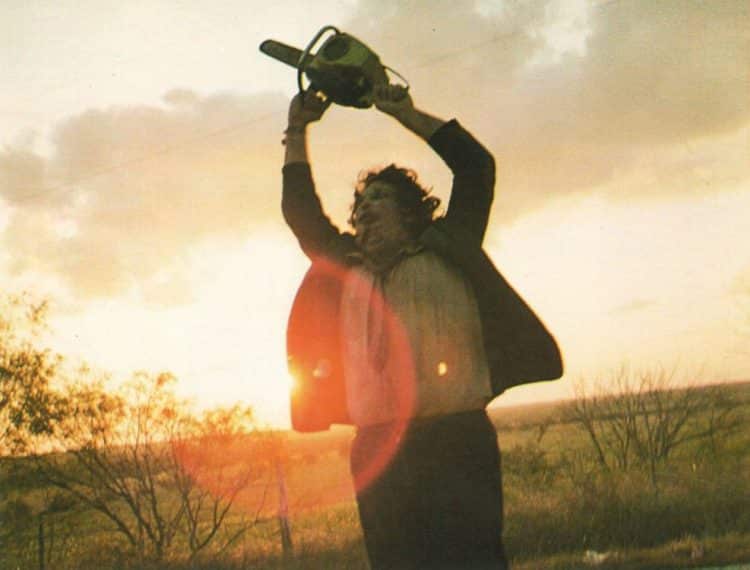 New Line Cinema is the home of the Nightmare on Elm Street franchise, and assuming that the current lawsuit doesn’t get in the way, the Friday the 13th franchise will be back with them by early 2019. Taking all of this into consideration, it is quite possible that we might see a shared universe cross-over event involving the three infamous slashers, Freddy Krueger, Jason Voorhees and Leatherface.

We’ll have to wait and see if this deal does go ahead, but I’m sure if it does horror fans will be pleased with the outcome.

Do you want new Texas Chainsaw Massacre material? Let us know in the comments down below!

‘Avengers 4’ Set Interview May Have Revealed A Potentially Major Spoiler
‘Guardians of the Galaxy Vol. 3’ Has Been Delayed Indefinitely
Advertisement
Advertisement
To Top