Update On Status Of The ‘Friday the 13th’ Franchise 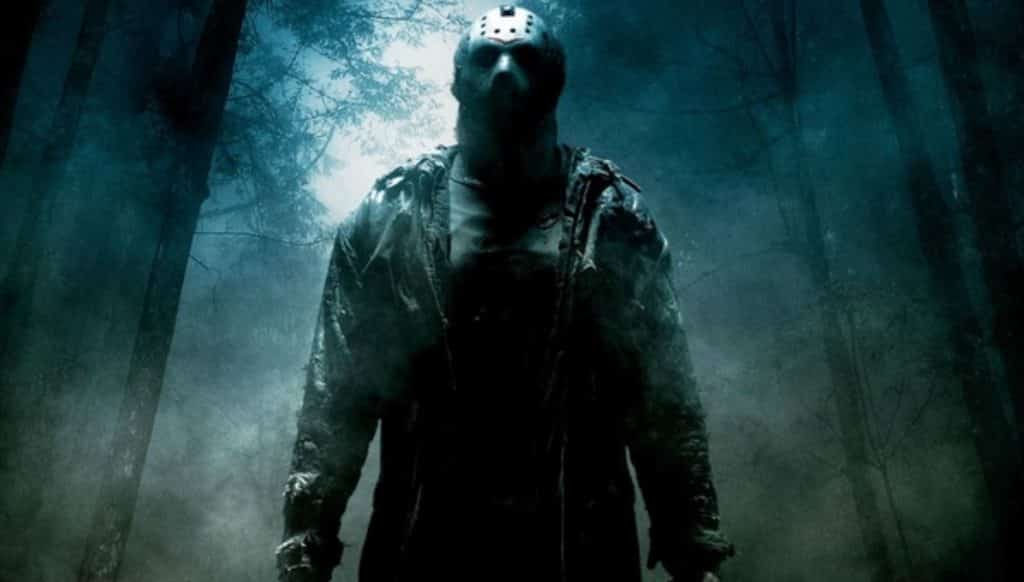 About this time last year, we were going to see production start on an all-new Friday the 13th movie. It would’ve been the first film to be released in almost a decade since the 2009 remake, the longest stretch in time between movies that the franchise has seen since 1980. But, as fate would have it, the film was prematurely cancelled and we wound up with absolutely nothing.

Now the rights are set to revert back to Warner Bros., unless Victor Miller somehow prevents that with a lawsuit regarding the copyrights. It’s definitely a chaotic and upsetting time for the franchise, and now Platinum Dunes producers Brad Fuller and Andrew Form have spoken a little bit about the issues.

In an interview with Arrow, they explained,

“One of the biggest heartbreaks of the last couple years was that we were about to make that movie and it fell apart. That still hurts,” Fuller admitted. “The fans reach out to us; Andrew doesn’t really engage because he’s not on Twitter, but I am and I hear from the fans and that’s all they ask about. We get asked about that more than anything else.”

He continued to explain,

“Fans think it’s so simple, that if we want to make the movie we can go make it, and that’s just not the case. There are rights issues; originally, Warner Bros. owned the rights, then Paramount had them for a couple of years, and now I think the rights are reverting back to Warner Bros. At the same time, there’s this on-going lawsuit with Victor Miller. If there’s a lawsuit hanging over the rights, it’s problematic, you can’t really make the movie until that gets settled. And now the movie is at New Line, and we’ve made a lot of movies with those guys, but that’s not our home studio anymore.”

Meanwhile Form seemed to only explain how upset he was the latest film never happened:

It’s certainly devastating news for fans of the franchise, but hopefully if the upcoming Halloween movie reboot is successful – one for the Friday the 13th franchise will come next. After all, Jason Voorhees can never die – and neither will the film series. It’s also been rumored that something is being planned for 2020.

What do you think of this? Would you like to see another Friday the 13th movie? Be sure to tell us your thoughts in the comments!