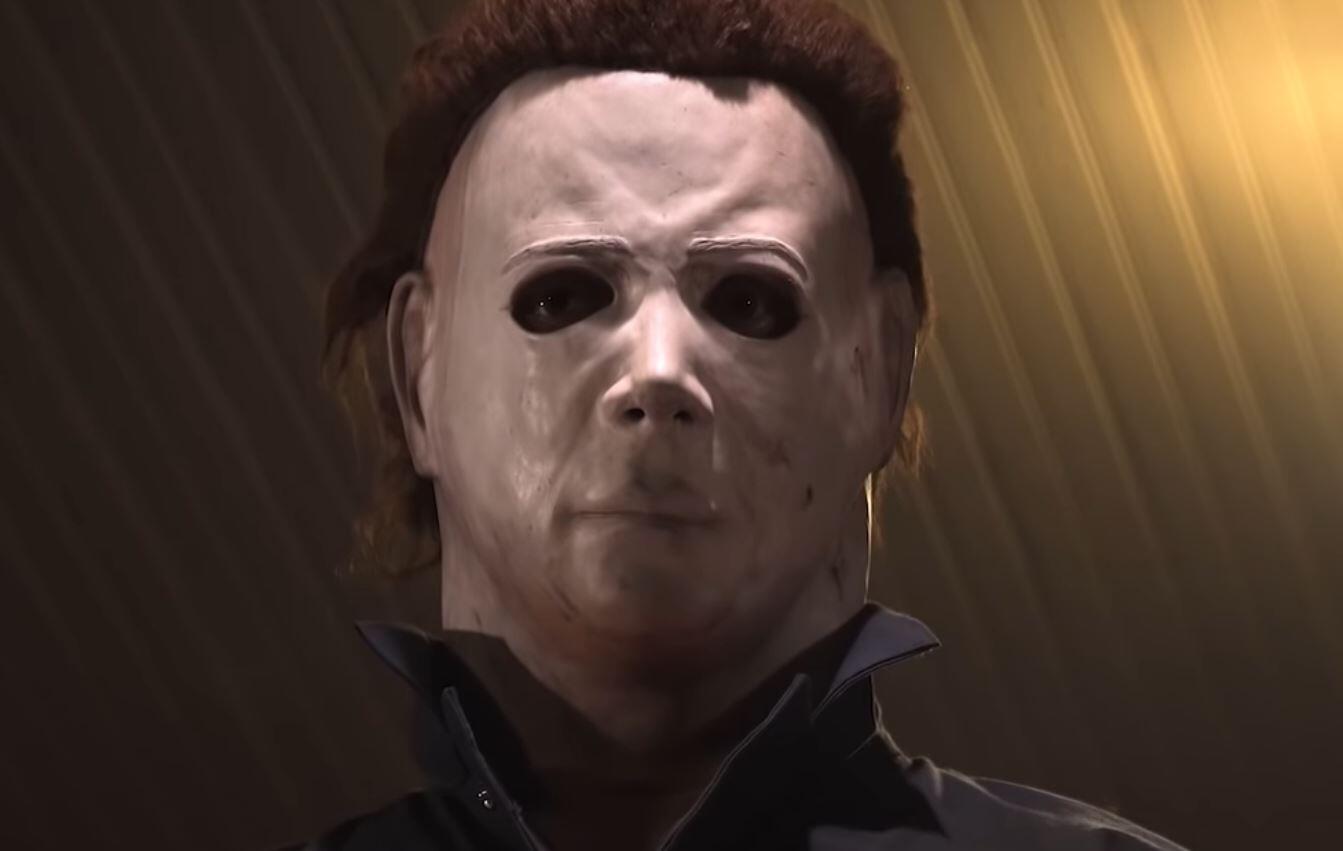 At this current stage of the Internet and the fan communities that inhabit its various domains, it’s become quite often now for horror fans to demonstrate their love of the genre with fan films. While fan films have almost always been a thing, it’s only been recently with the ease of modern digital technology that the quality of fan films has risen by quite a lot. In fact, they’ve gone great lengths to even get cast members from the actual films involved such as the case with Never Hike Alone: A Friday the 13th Fan Film which saw actor Thom Mathews return as franchise favorite Tommy Jarvis. But if you were tired of Jason Voorhees getting the spotlight, you might be excited to hear it’s now Michael Myers’ turn. As you can see down below, JP DeStefano has released his Halloween fan film appropriately titled Halloween Night.

It turns out that Halloween Night was made for a budget of $10,000, all of which was raised on Indiegogo during a campaign to get the 60 minute long film made. Interestingly, the film follows the grandson of Dr. Samuel Loomis; Dr. Loomis being one of the original Halloween franchise’s biggest players besides Michael Myers, of course. His grandson’s name is John Loomis and he’s married to a woman named Samantha, and unfortunately for the two of them they run into Michael Myers on – you guessed it – Halloween Night.

While the film was directed by JP DeStefano, he also stars as the main character John Loomis, with Ainura DeStefano as his wife Samantha Loomis. Meanwhile actor John Schilling is playing the role of iconic slasher villain Michael Myers. The screenplay for the film was written by Zach Salazar.

It’s an interesting concept to follow the descendant of Dr. Loomis, especially considering it’s probably one of few ways to keep Dr. Loomis relevant in the franchise after actor Donald Pleasance’s death. While it’ll unlikely happen in the current main continuity of films, that’s why we have fan films – to give unique possibilities a chance on the screen.

Of course, the Halloween franchise is still expected to make a big screen return later this year. We’ll be getting a sequel to the 2018 film Halloween which is titled Halloween Kills, and the movie is expected to hit theaters on October 16, 2020.